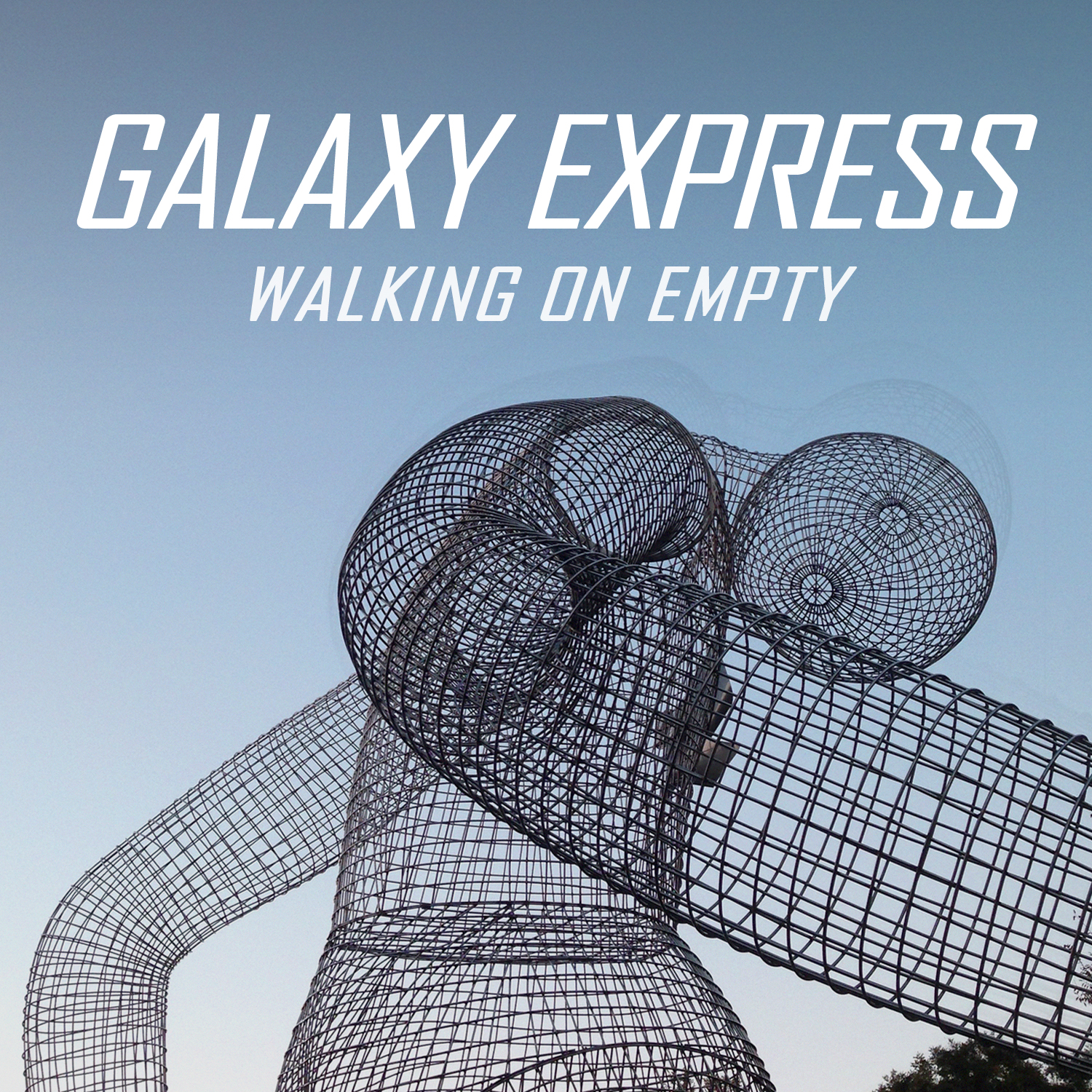 Formed in 2006, three member Galaxy Express immediately attracted attention with a signature blend of garage rock, punk and psychedelic sounds. Their first EPs, To the Galaxy and Ramble Around, received high praise, but it was their first full-length album (and a double album at that!), Noise on Fire, that landed them “Best Rock Album” at the 2009 Korean Music Awards.

Since then, Galaxy Express has released another album (Galaxy Express), toured all over the world, appearing at big name festivals, such as South by Southwest, Canadian Music Week, Summer Sonic Festival and Liverpool Sound City, and even held shows in Hong Kong and Russia.

With their latest album, Walking on Empty, released this past August, the group took the time out of their busy schedule for a quick chat with Seoulbeats.

Galaxy Express has been together for nine years and has made a big impact on the Korean rock scene. In fact, when I interviewed PATiENTS, they cited you as one of their influences. Is it strange to think of yourselves as icons?

Ju-hyun: We feel honored and grateful when other bands speak highly of Galaxy Express. I think lots of bands in Seoul’s Hongdae music scene influence one another. Many Korean indie acts have influenced me and still continue to inspire me.

Before you gained popularity, you went through a lot of hardships including familial disapproval of your career choice. If you could travel back in time to give advice to your struggling artist selves, what would you tell yourself?

Ju-hyun: I’d tell myself, “Do whatever you want.”

Jong-hyun: I’d say, “Have lots of fun and don’t hesitate to do what you want to do. Don’t be afraid of people not understanding or agreeing with you choices.”

Making an album in 30 days is tough and yet Wild Days was fantastic! Would you ever want to attempt that again for a future album or was one time enough?

Ju-hyun: Thank you for the kind words about that album. I think making an album that way once was enough for us. If we ever had to do something like that again, we could do it. But I don’t think we’ll need to.

Jong-hyun: Wild Days challenged us in many ways, which was fun and exciting. I’d like to find more things to keep on challenging us as musicians and a band. 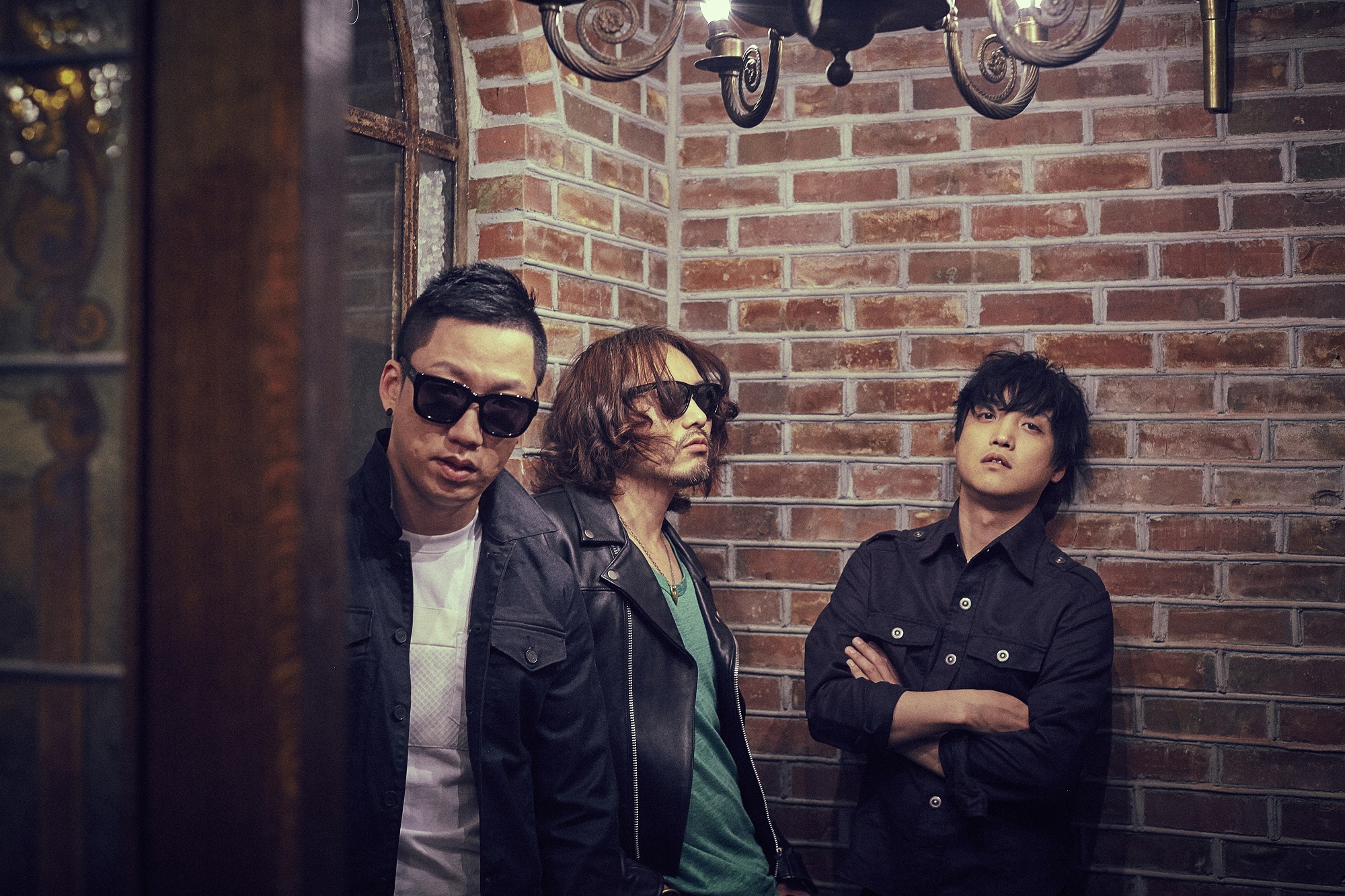 From an interview Galaxy Express did earlier this year, I found out that you didn’t stream your Galaxy Express album because of a ‘Stop Dumping Music’ movement. While I’m not familiar with the movement in South Korea, artists here in the US have echoed similar sentiments, most notably Taylor Swift. Do you think streaming sites, labels and bands will ever come to an agreement on what fair pay and revenue from streaming should be?

Ju-hyun: I’m not sure. I hope people can reach an agreement that’s fair to everyone.

And a follow-up from the last question, what changes, if any, would you like to see in South Korea’s music industry?

Ju-hyun: I hope people learn to respect all music regardless of who makes it or what kind of music it is.

The last time Galaxy Express did a US tour was 2013. Do you have any plans to tour here in the future? Any upcoming international tours planned?

Jong-hyun: We’re going to do a cross-country Korean tour in November. We’re talking about some possible international tours in support of our Walking on Empty album that came out in August, but no concrete plans have been made yet. 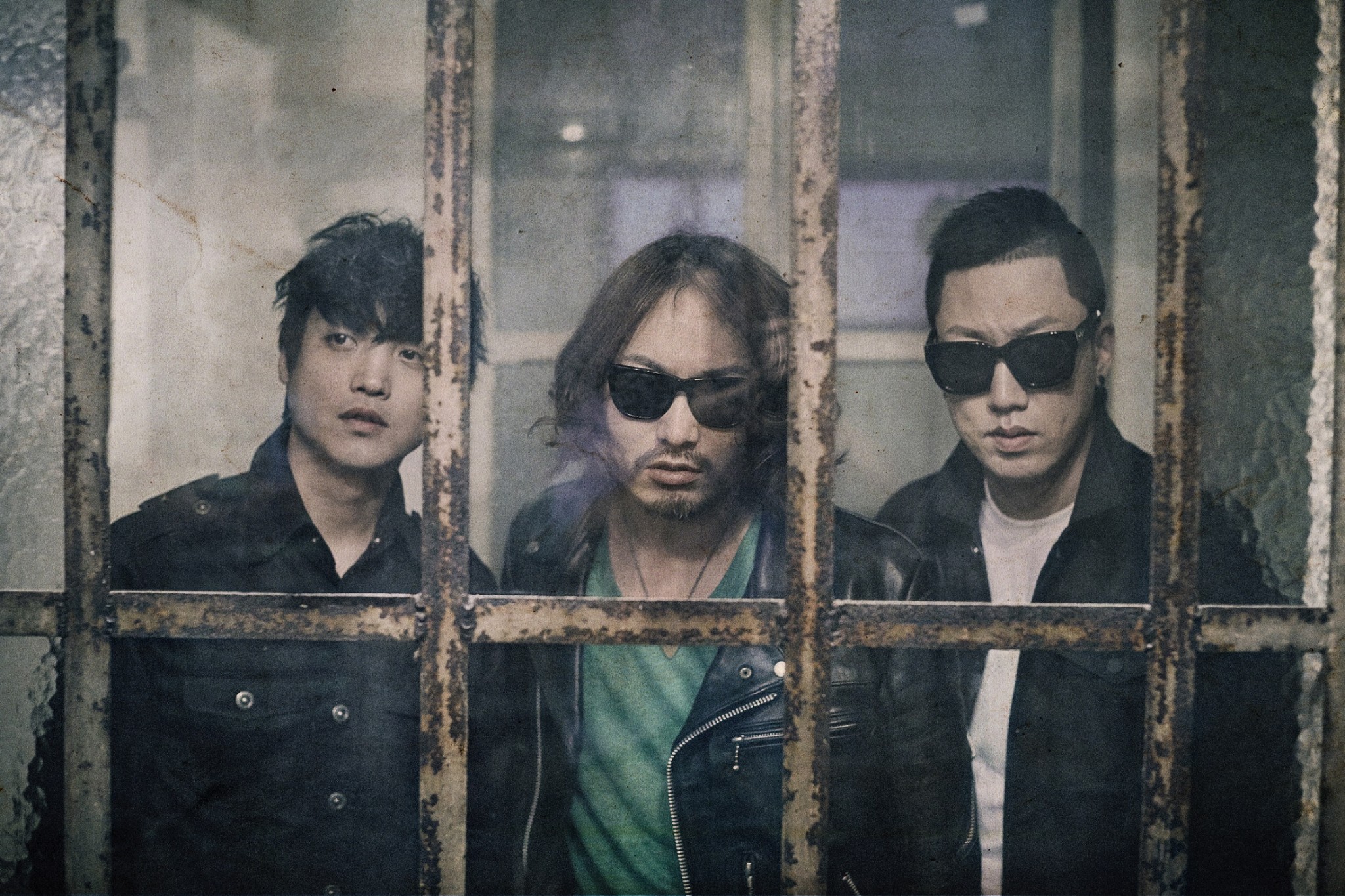 What is your favorite Galaxy Express album?

Ju-hyun: I love them all, but I think I’ll pick Noise on Fire because that was our first full-length album.

Jong-hyun: I love them all, too. Since Walking on Empty is our most recent album, I’ll go with that one. We spent a lot of time working on Walking on Empty and tried some different things when writing it and making it, so it’s definitely a special album to all of us.

And two fun questions to end off the interview. If you could only eat one food for the rest of your life, what would it be?

Ju-hyun: Bibimbap! I don’t think I could ever get sick of eating it.

Jong-hyun: Meat! Meat is my favorite thing to eat and is the food I find most delicious.

If you could join a different rock band, past or present, who would you join?

Jong-hyun: The Sex Pistols. They weren’t around long, but they made a big impact.

Love Galaxy Express? Want a signed copy of their latest album? Head to the comments below and let us know 1.) What Galaxy Express song is your favorite and 2.) If you could only eat one food for the rest of your life, what would it be?