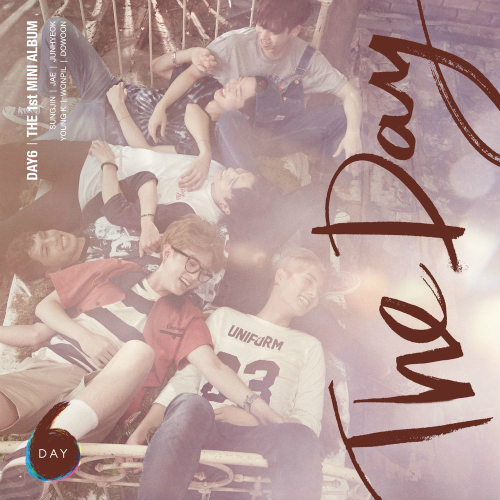 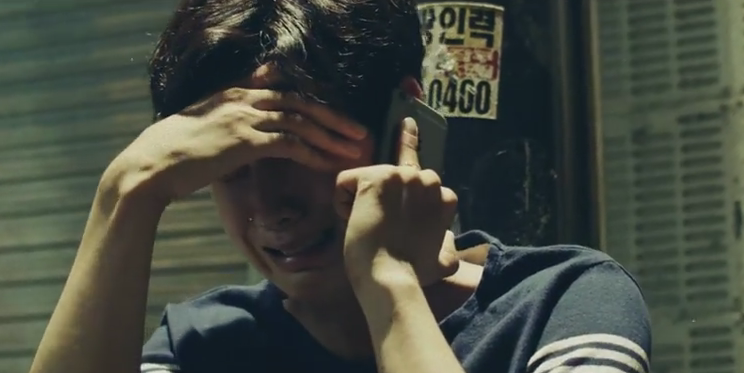 Day6’s “Zombie” is the Song You Never Knew You Needed

Day6 is Painfully Relatable in “The Book of Us: The Demon”