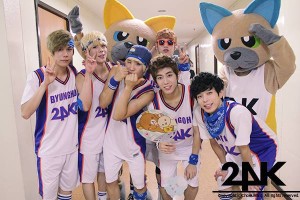 If you’ve never heard of 24K, you’re not alone. The boy group debuted during the onslaught of new bands in 2012 and has largely failed to make an impression since then. The group has only two singles under its belt, and it all but disappeared after ending promotions in September of 2013. The future of 24K certainly didn’t look very bright. Although the members have been reminding fans of their presence via social media, they seemed fated to simply fade away.

Recently, though, 24K has emerged back into the public consciousness, but probably not for reasons anyone would have wanted. Member Byung-ho caused a stir when it was revealed that he’d been hiding a wife and child from his company, fellow members, and fans. As if a secret family wasn’t scandalous enough, he’d been keeping their existence under wraps since a month after his debut: 24K debuted in September of 2012, Byung-ho got married in October, and his child was born in November.

Other than those facts, details about the scandal are scarce. Some fans have reported seeing pictures of the family on social media sites, but the identities of Byung-ho’s wife and child are unknown. Even the gender of the baby is a secret. Despite the ability of Korean media (and fans) to figure out virtually anything regarding idols, it seems that the privacy of Byung-ho and his family has been respected. Whether this is simply because 24K  wasn’t all that popular, no one can really know, though the restraint of fans is encouraging to see. Unlike the hullabaloo that tends to explode when simple dating scandals occur (take the unfortunate backlash that greeted Taeyeon and Baekhyun, for example), there have been very few negative reactions from fans toward Byung-ho since the news broke. In fact, the reaction to this scandal is truly an example of a best case scenario. 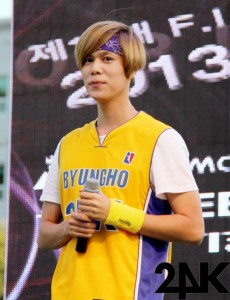 Some might argue that the public response to Byung-ho’s secrecy is calm only because he and his group are basically “nugus” — unknown and unremarkable. Sadly, I would have to agree. If a member of Big Bang was in Byung-ho’s position right now, the K-pop world would be turned upside down. Abuse would be tossed at the idol for betraying the trust of fans, and his wife would be subject to a tidal wave of insults. Fortunately for Byung-ho, he lacks the mass of possessive fans that have the potential to make this time a living hell.

The small scale of this scandal tells volumes about the negative consequences that overly-devoted fans can have on idols’ lives. One thing that cannot be denied about Byung-ho’s actions is that he chose to take responsibility. Rather than leaving his child fatherless and condemning his girlfriend to single motherhood, which can be especially difficult for women in South Korea, Byung-ho risked his future as a performer to take the position of a father. With 24K’s relative inactivity, he surely had time to be a supportive husband. And while we can’t know whether he kept his family hidden for their protection or for the protection of his career, his ability to balance idol and family life is admirable.

However, for someone in a more popular group, who has his managers, fans, and the media constantly watching his every move, this amount of freedom would be unimaginable. There is no way an idol under SM Entertainment, for example, would be able to lead such a double life. That lack of autonomy might prevent more popular idols from finding themselves in Byung-ho’s position, but if someone did find himself with both a pregnant girlfriend and a successful career, it’s hard to guess what he might do. 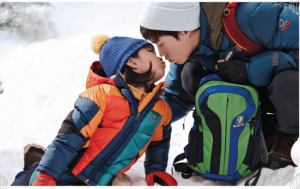 We can hope that he would take a supportive role, facing the backlash and protecting his family, and we can hope that his company would be equally as supportive. After all, it is by no means impossible to be a successful performer and father. Still, we have to remember that our idols aren’t always as morally upright as we believe them to be. Not everyone is willing to face the storm of unjustified anger that fans and the media would almost inevitably unleash upon them. In a situation as personal and life-changing as a surprise pregnancy, there’s really no way to guess what might happen until the events play themselves out.

Focusing back on the situation at hand, Byung-ho’s future with 24K and Choeun Entertainment is currently up in the air. He has been on a hiatus from group activities since 2013 due to back injuries, and when 24K does stage a comeback, it will likely be without him. Choeun has said that they have been unable to contact him, and he has deleted his 24K Twitter account, adding fuel to the fire of this scandal. Issues of mistrust between Byung-ho, his company, and his fellow members have been put out in the open, and that reflects poorly upon Byung-ho himself.

Readers, do you think Byung-ho deserves to be applauded for taking on the responsibilities of a father? Did he make the right choice in keeping his family life completely separate from his idol life? Regardless of how you feel this scandal has gone down, we can at least wish Byung-ho, his wife, and his child a happy future! 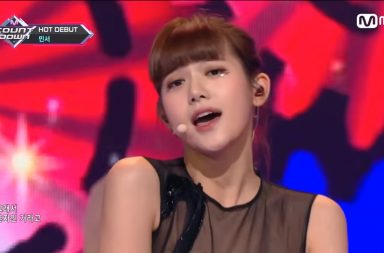 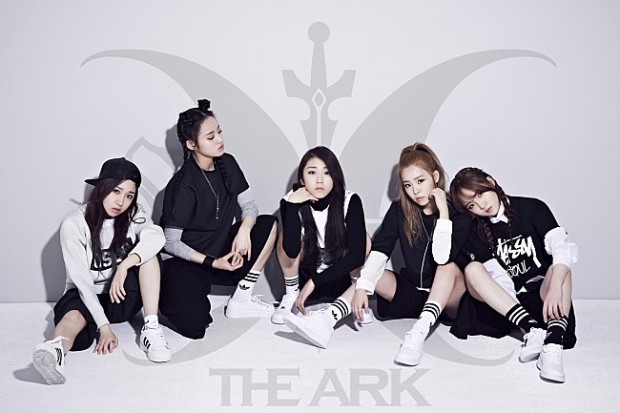 Another Day, Another Debut: 24K’s “Hurry Up”