Kill Me, Heal Me, Episodes 1-6: Seven Times the Fun 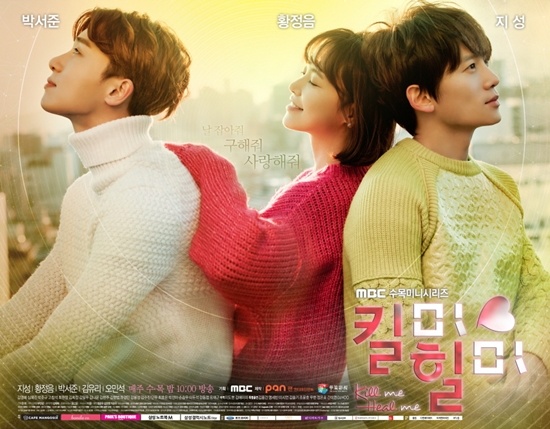 Although romance is still a staple in public broadcast dramas, the K-drama world has been expanding the plot premises of these dramas. The newest narrative from MBC follows Cha Do-hyun (Ji Sung), a third-generation chaebol who suffers from Dissociative Identity Disorder (DID).

As Do-hyun struggles with his seven different personalities, he also navigates the cutthroat corporate world, falls in love with a psychiatrist and gets closer to confronting the traumatic event that triggered his disorder.

Throughout the first two episodes, one thing that struck me was how unclear the show is about the nature of Do-hyun’s DID. Kill Me, Heal Me goes through great lengths to decipher medical jargon used by the psychiatrists, and the fact that Do-hyun’s love interest, Oh Ri-jin (Hwang Jung-eum), is also a doctor demonstrates the show’s desire to ground the premise in fact. 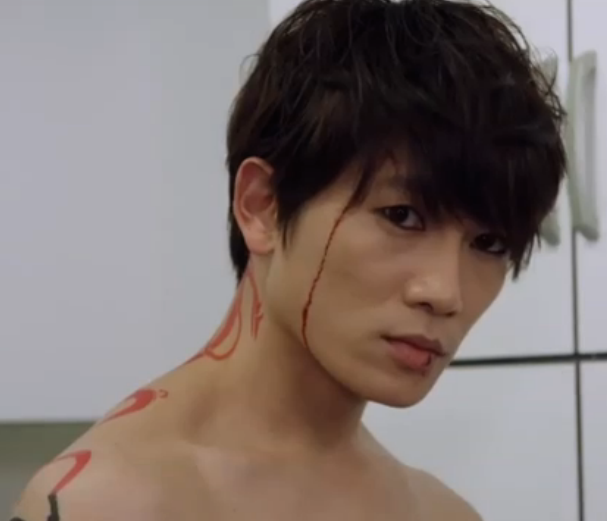 Despite this, however, Kill Me, Heal Me clearly interjects fantasy elements into the plot. While I can tolerate the “change” in Do-hyun’s eyes as he shifts personalities, disappearing tattoos when Shin Se-gi shifts back to Do-hyun makes no sense.

I understand the need to make television more dramatic, but the blurred line between fantasy and reality puts a damper on the show for me. Though DID is a debated subject amongst the medical community, it seems wrong to make a mental disorder into something with ‘magical powers’ when real people suffer from it.

Luckily, Kill Me, Heal Me does its best to be respectful of DID, and Ji Sung’s acting skills shine as he switches personalities. The first personality we meet is bad-boy extraordinaire Shin Se-gi. Not only does he have a blatant disregard for rules, but Se-gi is also a skilled fighter and, apparently, the reason Do-hyun survived his traumatic experience. 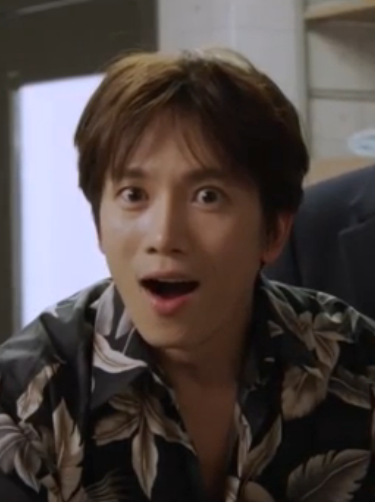 Shin Se-gi grabbed my attention quickly, not only due to his perfectly applied eyeliner and intense gaze, but also because Do-hyun was a bland character. It wasn’t until episode three that Cha Do-hyun became more fleshed out and the audience was able to gain a better understanding of him.

And although the kidnapping and fire/bomb story line in that same episode were unnecessarily dramatic, meeting Perry Park was fun and the viewer finally got a swoon-worthy moment with Do-hyun and Ri-jin. Do-hyun’s character development is gradual, but it’s easy to understand why Ri-jin had a stronger initial attract to him rather than Se-gi.

However, dramaland is never subtle and of course there are birth secrets and first love as children. Of course.

The moment Ri-jin’s parents became too defensive over Ri-jin’s intelligence was the moment Kill Me, Heal Me might as well have yelled “Ri-jin is adopted!” But even that isn’t enough as Ri-jin is being set up to be Se-gi’s first love.

I don’t understand the constant first-love-as-children trope, and I find it habitually overused. Even more baffling is how Se-gi managed to recognize Ri-jin as an adult. In the first episode, Se-gi shows no sign of recognition but in episode five, he takes her to an apartment with childrens’ toys to jog her memory. 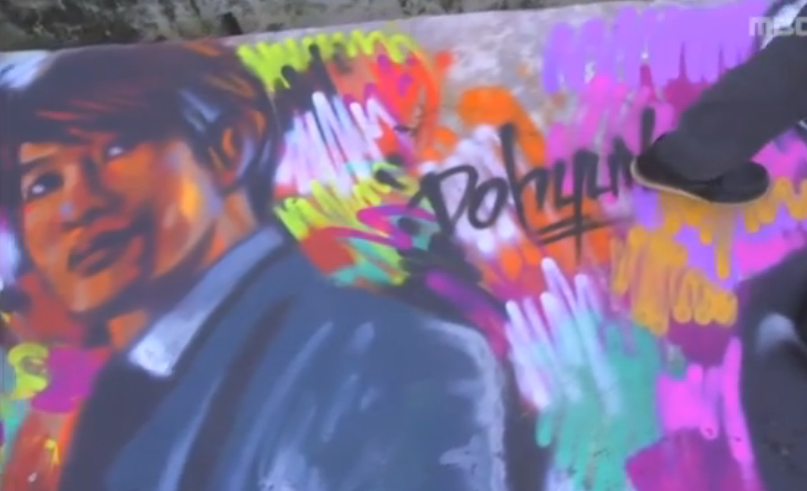 The show gave no explanation as to how Se-gi figured out Ri-jin is his childhood playmate, and I worry that we will be treated to further gaps in writing as the drama continues. Still, it was intriguing to find out that Ri-jin was a secret child in Do-hyun’s household, and I wonder if that is the cause of his trauma — seeing (or believing that he saw) her die in the fire.

I also am worried for the fate of Ri-jin and Ri-ohn’s (Park Seo-joon) relationship with their sibling bond being called into question later down the road. The reason this makes me hesitant is because I’m afraid the show will try to pit Ri-ohn as a second lead.

There is already something fishy going on with Ri-ohn’s Do-hyun obsession, which is why I don’t want the show to go down that road. Even if Ri-jin finds out she is adopted, that shouldn’t negate a lifetime of believing Ri-ohn is her brother. I find it hard to believe that Ri-ohn will develop feelings for Ri-jin as even if he has known all along that they are not blood-related, he has treated her as a sister. Then again, this is a drama and you never know what dramaland will throw at you next. 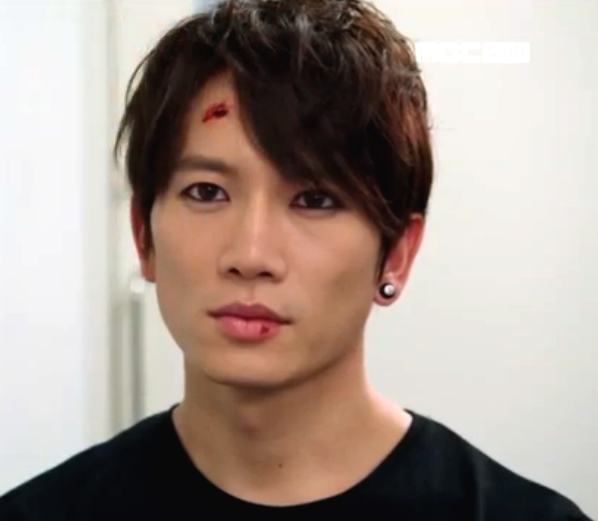 Kill Me, Heal Me is an intriguing drama, bolstered by the fantastic acting by Ji Sung. Hwang Jung-eum does the best she can with her character, but Ri-jin’s screaming does get tiring quickly. Do-hyun’s personal growth is satisfying to watch and I can’t wait to watch him unravel events of his traumatic past and the mystery surrounding him and Ri-jin.

Of course, Shin Se-gi is my favorite personality if only because his style channels different Shinee members. His first look with the studded black jacket was reminiscent of Taemin, and his red blazer look reminded me of Jonghyun.

Kill Me, Heal Me has interesting elements yet the big picture doesn’t come together quite as smoothly as it should. It probably won’t be remembered for much other than “that drama where Ji Sung played seven different characters,” but, for now, it is a somewhat interesting drama that helps to pass the time.

Thoughts on the drama? Who is your favorite personality?