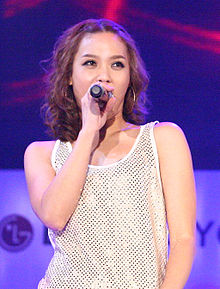 Yoon Mi-rae is set to take legal action against Sony Pictures for using one of her songs without authorization in their recent film “The Interview”.

A press release made by her agency Feel Good Music on 26th December stated that movie makes use of her song “Pay Day”, despite not having any confirmed permission to include it in the film. Representatives from the agency said:

In the beginning, there were discussions on inserting this song in the movie, but the discussion halted at some point, which led us to believe that it has been nullified. After the movie was released, we found out that the song was used without going through a proper procedure or contract.

The highly controversial movie features comedic actors Seth Rogen and James Franco, following their antics as they travel to North Korea to hold an interview with dictator Kim Jong-un, which eventually ends up turning into a mission to assassinate the leader instead.

The high profile film has gained a lot of international attention, facilitated by North Korea’s responsive cyber-attacks and threats on Sony for the production of the film. They even threatened dire consequences on any cinema who chooses to hold screenings of the film and the people who go to watch it, eventually leading to cancelled screenings as well as managing to halt its overall release.

However, following intense criticism and in the spirit of freedom of speech, Sony decided to release it onto online media platforms as well as in around 320 theatres in the US on Christmas Eve. A portion of the song in question is included in a scene featuring Kim Jong-un and James Franco’s characters, as they party together with the words ‘deo keuge sorijilleo’ from the chorus repeated in the background.

Looks like the controversies over this movie just keep on coming. 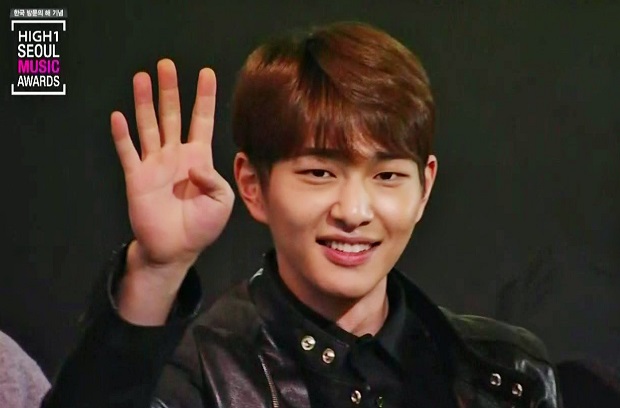