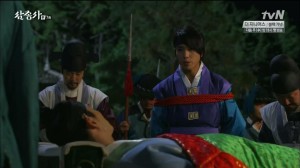 Last week in K-pop wasn’t as eventful as this week started off to be, but that doesn’t mean there weren’t a lot of things to love. And with possible signs of the K-popcalypse — come on, what’s with 2014 in K-pop — we might as well enjoy as much of it as possible while we still can. The following are the top 5 Things I LOVED in K-pop last week.

Some of the cast from the K-drama My Lovable Girl stopped by to challenge team Running Man. There were a lot of fun moments as Rain, Krystal, Alex, Park Young-gyu and Kim Ki-bang tried to make the most of their “One Night Only” on Running Man. While Team MLG ended up winning the night, the winners in my eyes were Team Running Man. 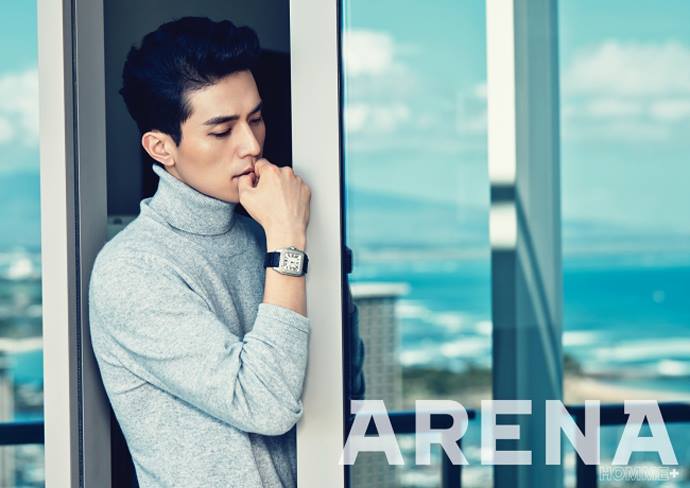 Blade Man is one of those K-dramas that is good, but just a little bit off. Lee Dong-wook is a bit too manic as the short-fused, olfactory sensitive game development company CEO Joo Hong-bin who finds out he has super (?) powers. I can honestly see why a lot of actors turned down the part, not saying that I don’t like Lee Dong-wook — because I do — but even a genius couldn’t be such a craaazzzy CEO. What I did love Lee Dong-wook in recently was his photo shoot for Cartier which was featured in Arena Homme Plus and shot in Hawaii. 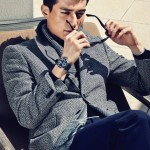 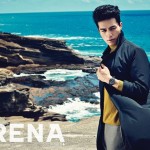 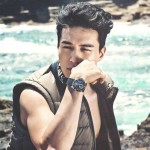 It’s true that Mix & Match, Team B‘s second survival show to earn a debut, can be seen as cruel and unfair, but so can life, and in the end one would hope that the group they become, iKon, will be all the more stronger for it. It’s a pity that the team that B.I. had whipped into a well oiled machine is now on the verge of a major rehaul with the mixing and matching of members, including three new ones, and the pressure that iKon’s leader is under was never more apparent than in this last episode when he ‘disappeared’ for a while, needing to get away from all of it and the weight of his group’s future on his young shoulders. It really is the members of Team B’s spot to lose in iKon as it is easily apparent that they have much more polish than the three newbies. There is room for all of them as the number of members has been set at seven, although I wouldn’t put it past YG to change that on a whim. What really would have been cruel is if he had made the member count only five. Hopefully B.I. has a bunch of hits up his sleeve because, with the right songs, I can see iKon being the next big group to create waves in K-pop.

Secret‘s Song Ji-eun released her latest solo effort the dark love ballad “Don’t Look At Me Like That.”  There hasn’t been a Song Ji-eun solo that I haven’t liked, and this song is no exception with her exceptional vocals and a haunting melody. I’d rather not delve into the meaning of the MV with its imagery and story which hint at being a slave to love in a very dark, dark way.

There are several K-dramas out there that I had been looking forward to: High School Love On, My Secret Hotel, The Night Watchman’s Journal, Blade Man, etc. Unfortunately, while all had definite potential, great casts and intriguing plots — most were lacking in the story line. And while The Three Musketeers also seems to be lacking a bit in the story line, some good acting from Lee Jin-wook and great bromance among the Musketeers keeps me coming back for more. We all knew that Park Dal-hyang  (Jung Yong-hwa) was going to be a part of the party even though he kept being told he needed to leave — so when he finally sealed his position with the Prince — my heart skipped a beat a little. I’m a tad disappointed in The Three Musketeers‘ production team, the same team that produced the awesome Nine: Nine Times Time Travel. If the story line were half as good as Nine’s The Three Musketeers, this could have been a great drama.

Those were the top 5 Things I LOVED in K-pop last week, but were they yours?