YG Land, or How to Conquer the USA

“If I can make it there / I’ll make it anywhere” 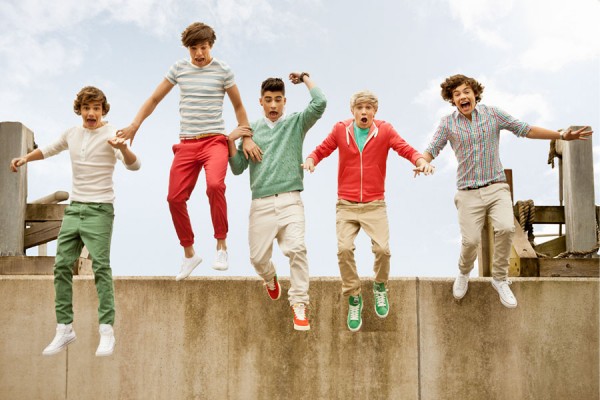 These lyrics strictly refer to New York City in the song popularized by Frank Sinatra. But with regards to pop music, the USA as a whole seems to make or break an artist’s success. Those who are old enough (and grew up with his music) might remember Robbie Williams‘ failure to succeed in the USA, which mainly constricted his activities to Europe from that time onwards. But a look at One Direction proves to us that the basic rules still apply: their fame exploded after they had successfully entered the US-American market.

It is known that with the growing international interest in K-pop, Korean agencies have set their sights on the USA as well. Especially the Big Three have made numerous forays into the market over the course of the last few years. After many mishaps (like the absence of a big break for the Wonder Girls) though, JYP Entertainment finally decided to discontinue its business activities there last year.

In contrast to that, SM Entertainment announced in August 2013 that it is planning to build an SMTOWN Museum in Los Angeles’ Koreatown with the intention of promoting K-pop in the United States. 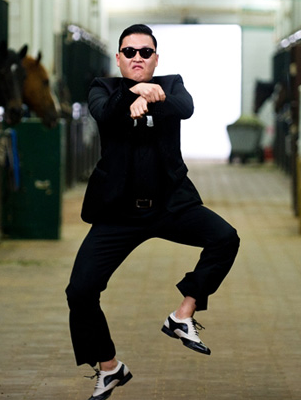 This month, YG Entertainment has finally come forth with its own plans. Now that the “Gangnam Style” hype is already a thing of history and potential future featuring artist Justin Bieber finds himself in legal trouble, the agency has unveiled a new attempt to establish its artists in the USA.

Befitting the magical work it is supposed to do for the company, this attempt is to be called “YG Land”. While the name first reminds the reader of an amusement park, it is actually supposed to be part of a complex called The Source in Orange Country. Little concrete information about the project is available so far: There are hints about “recording and training rooms”, the use of billboards to advertise YG’s artists, and a general will to “promote their brand” via this complex.

Well. A first instinct when reacting to this piece of news might be a bitter laugh for many. Even though “Gangnam Style” didn’t cause the big, all-encompassing Hallyu 2.0 the agencies were hoping for, they are still trying their darnedest to make it happen. But while many fans predict that SM’s museum will result in almost certain disaster, there are a couple of noteworthy observations to be made about YG Land.

First of all, the (admittedly vague) description makes it sound as if this venture will be situated in some kind of mall complex. This could go either way for YG: people who are not aware of K-pop will visit The Source, and they could either just not care about YG Land/K-pop or they could actually become interested because of the ads. If they would become interested, they might spend money on YG products; in which case YG Land would have been successful.

Another interesting component are the recording and training rooms. Who exactly is going to use these rooms? YG’s signed artists? Or does the company want to start recruiting and educating more trainees in the USA? Maybe they are intended to be used for collaborations between YG artists and US-American artists? 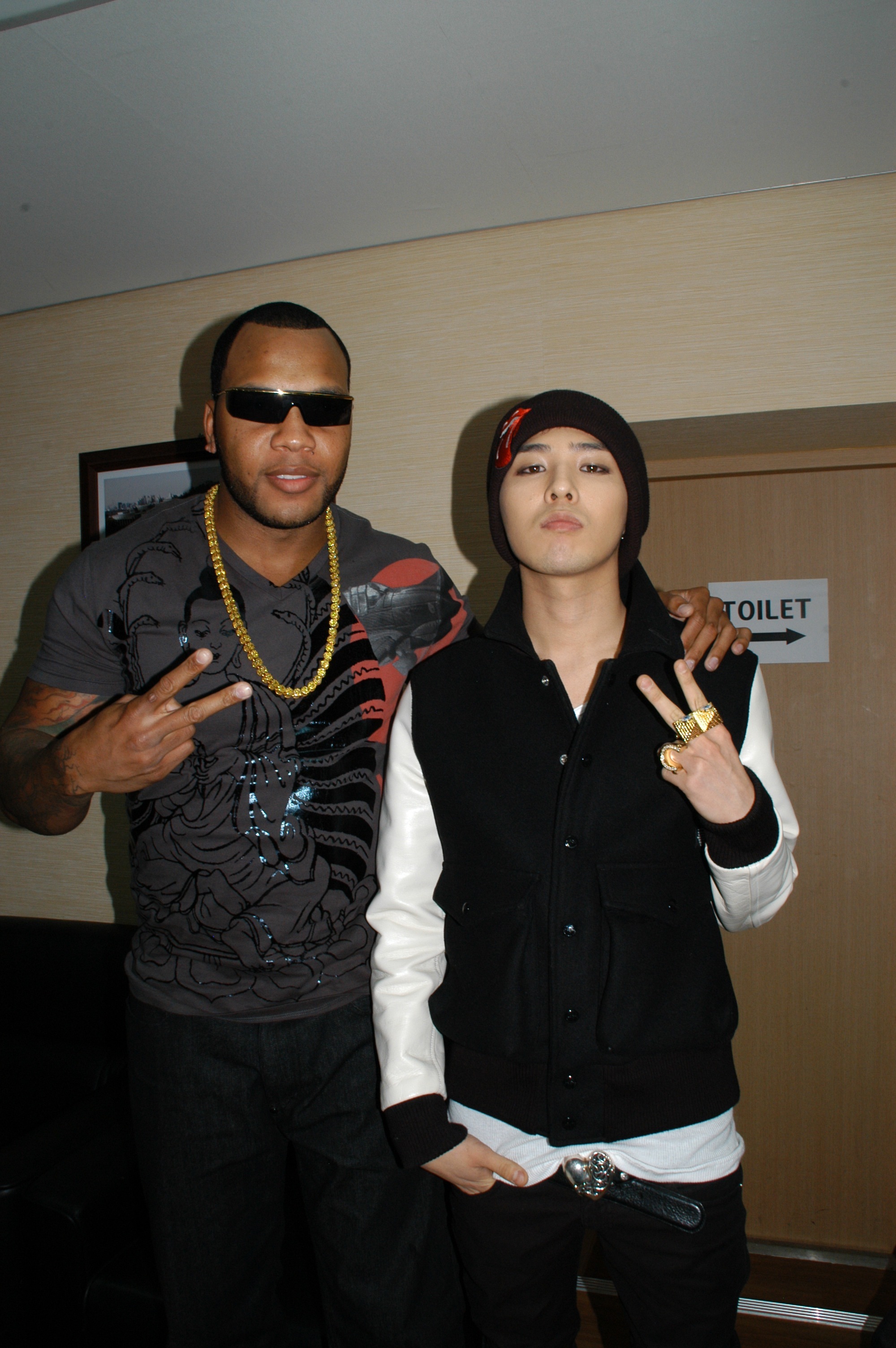 In its statement, YG Entertainment called YG Land “the base of North American market penetration”. As of now, this “market penetration” seems to mostly consist of collaborations and concerts. The creation of YG Land awakens one’s curiosity as to whether YG Entertainment actually has more and newer plans regarding the conquest of the US-American market up its proverbial sleeve.

With the little amount of information given, it is difficult to precisely say what YG’s concrete intentions are. Due to past failures, there is also a certain prejudice among fans against the attempts of the big agencies to set foot in the USA. But after surveying the information given about the latest of those attempts, YG Land does seem to be a little more well thought out.

The SM Museum might seem to have a strategically smart position in Koreatown but YG Land’s setting in a mall complex could yet turn out to be an advantage. Additionally, the more active approach of YG Land does also seem advantageous. Common sense would dictate that the creation of a(n SMTOWN) museum only makes sense if a certain amount of interest is already existent.

In contrast to that, the plans for YG Land could indicate that the company is well aware that such an amount of interest does not yet exist in the USA. This means that while SM Entertainment expects the public’s interest, YG Entertainment wants to generate it. The latter seems like the more realistic approach.

Fact is that either company can’t count on one building to secure their breakthrough into the US-American market. The chances are generally slim but the USA is still a significant instance when it comes to measuring one’s success in the pop music world. Who wouldn’t want to “wake up … / [a]nd find [they’re] A number one, top of the list” in such a place?