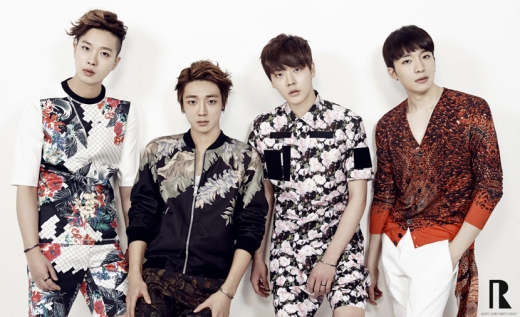 With 2014 underway and new groups beginning to debut, I still hadn’t found a new male group that peaked my interest — until Jace, that is. Jace is a four member band who show promise in their debut MV “Come Up.” The group gets their name from the Greek word for healing and consists of guitarist and leader Jo Seung-hyun, guitarist Do-hyun, drummer Young-sup, and bassist Sang-eun.

The group certainly boasts talented members as Sang-eun wrote the lyrics for “Come Up” and Seung-hyun recently finished his role as the younger Lee Hwi-kyung in You From Another Star. He also appeared as Kyung-min in Who Are You.

I predict that some K-pop fans might be turned off by Sang-eun’s vocals but I find his unique voice charming. It’s also an interesting choice to allow the bassist to sing and I applaud the decision as he did write the lyrics himself. For those of you wondering about the lead singer Seung-hyun’s voice, you’ll have to wait until their next release.

The opening scene of the MV is wonderfully done as it literally sets the stage for Jace and shows them as a legitimate band. They own the stage and the audience can be heard, indicating that it’s probably some part of live footage. The MV then seamlessly transitions into the members playing their instruments separately and continually switches back and forth between the practices and the live show.

Where the MV truly shines, though, is in it’s BTS (behind the scenes) vibe. The video comes across as a bunch of random footage of the members but it works because it shows them in normal light and it provides insight to their personalities. The boys seem to truly be enjoying themselves and the whole MV gives off happy vibes. 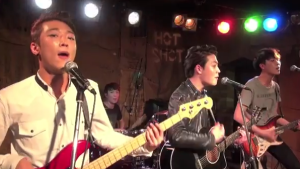 “Come Up” is a fairly simple music video so there’s not to much to critique. Even the strange flower outfits start to grow on you after the second view. The only problem with the MV is that some of the scenes are poorly lit and it lowers the quality of the music video.

The song by itself isn’t anything special but luckily Sang-eun’s vocals help it stand apart. Otherwise, “Come Up” would just sound like a filler mid-tempo track off an early 2000’s pop-punk album.

The reigned in verses give rise to bridges that heighten the anticipation for the chorus. The chorus falls slightly flat in comparison to the verses because it tries to be epic-like without quite hitting the right notes. However, it is still pleasant to listen to and will definitely appeal to some listeners.

“Come Up” does a great job of introducing Jace and their personalities in a BTS-like music video. The concert scenes of Jace performing live helped solidify their claim of being a band and even makes one curious to how their music show appearances will be since they already have live experience. “Come Up” as a song was a pleasant listen but I have a feeling they can do better. Hopefully, Jace will prove me right.

Thoughts on Jace? Do you want to see more or less bands in K-pop? 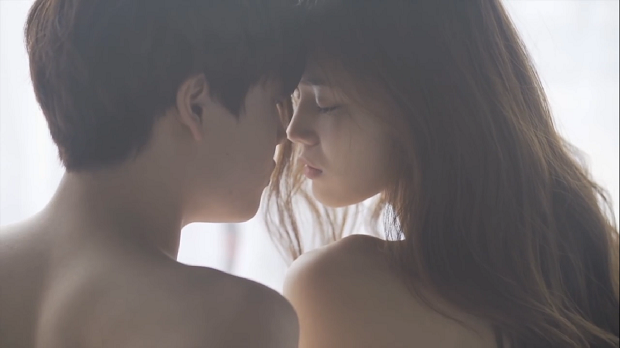