Changmin & Variety: Yes, No or Maybe?

“My attitude changed. I didn’t really seek out sports. I’m not that strong. I get injured easily.
I learned how happy being a team can be. I realized that for the first time.” 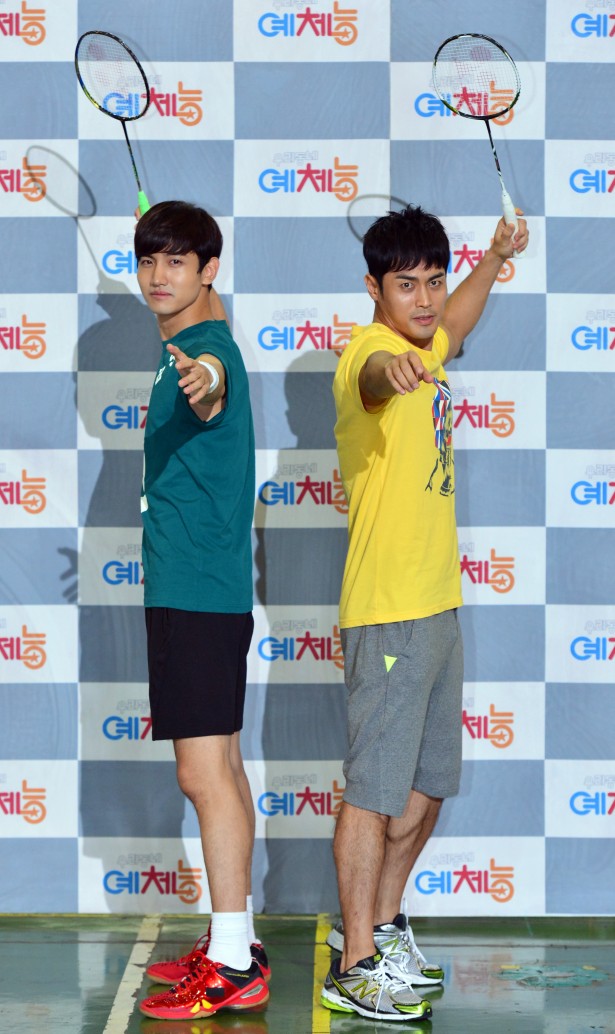 With these words, DBSK‘s Changmin summarized his 10-month-long stay on KBS’ Cool Kiz on the Block (official English title; the Korean title 우리동네 예체능 has in some places more accurately been translated as ‘Our Neighborhood Variety Sports’).

Whoever has, at some point, been fortunate enough to read one of Changmin’s interviews, might agree that a statement like this should not be taken lightly. Changmin is not usually your typical fan-serving, overdramatic kind of idol. When he honestly decides to talk about his feelings, he seems genuine and even trustworthy to a fan who is used to hearing idols blatantly, well, lie (“My fans are my girlfriends!!! Really!!!”) almost every day.

And why should he not feel strongly about Cool Kiz on the Block? After the failure of his first variety program, KBS’ Moonlight Prince, Cool Kiz was the first long-running program in which he appeared on the show not as a guest but as a presenter. And as a presenter, the bonds one forms over the course of several months with others on the show tend to be more intense than the ones formed after a short guest appearance. The competitive nature of the sports variety show also strengthened this bond, as viewers had the chance to see.

Of course, Changmin did not only participate in the show to make friends. Keeping in mind that Yunho’s enlistment does not seem to be far off, it is certainly a smart move on SM‘s side to start giving Changmin more solo projects.

In that regard, there are many advantages to a variety show/hosting gig. Musical projects such as SM The Ballad or, as some fans expect, a solo album during Yunho‘s absence and a drama such as Mimi will both just be very temporary occupations. But a successful variety show guarantees long-term exposure to a very diverse audience. It would be a good vehicle to keep DBSK in the public’s memory while they can’t promote as a duo.

But the question stands: What can a variety show gain from employing Changmin? What did Cool Kiz on the Block gain from having him as part of the permanent cast? 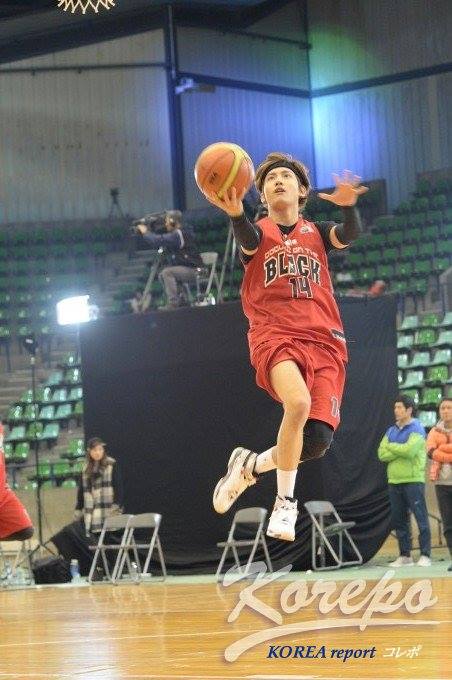 First of all, there are, of course, the fans. This all-important factor was most apparent when the team went to Japan during their time playing basketball. As much as Korean media exaggerate as the power of Hallyu, DBSK’s stunning, lasting success in Japan is a well-known fact and therefore must also be a deciding factor when casting an idol as a host. A filled stadium — the majority of which was there for one currently fair-haired boy band member — bore witness to this power.

Furthermore, there is Changmin’s quick-wittedness. Though it’s true that he never fulfilled his hosting role to the same degree as fellow presenters Kang Ho-dong and Lee Su-geun did, Changmin did shine through the interactions with his teammates. He wasn’t afraid to occasionally relinquish the usual formalities surrounding age and seniority, and he didn’t hesitate to laugh and joke about his own failures.

But what happens now that he’s left the show? Did Changmin make enough of an impression to be indispensable to Cool Kiz viewers?

The answer: not quite yet. While Cassies far and wide might decide to stop watching the show now, other viewers were probably much more annoyed at Lee Su-geun’s sudden departure some months earlier. Changmin, on the other hand, was never a full-blown entertainer on the show.

At times Changmin seemed more like one of the shows’ temporary guests and could have just as well left after one 20-minute segment without much consequence. Though he never failed to do his best in the group sports events, he was often content standing off to the side during the more communicative sections and just laughing about Kang Ho-dong’s jokes. While Kang Ho-dong seemed like an integral part of the structure of the show by interacting with the camera and establishing a certain order among the participants, Changmin often just seemed to follow along.

It probably won’t be difficult for Cool Kiz on the Block team to quickly find a replacement for Changmin or simply continue the show in a different way in light of his absence. Despite all this, however, this doesn’t have to be important to Changmin. 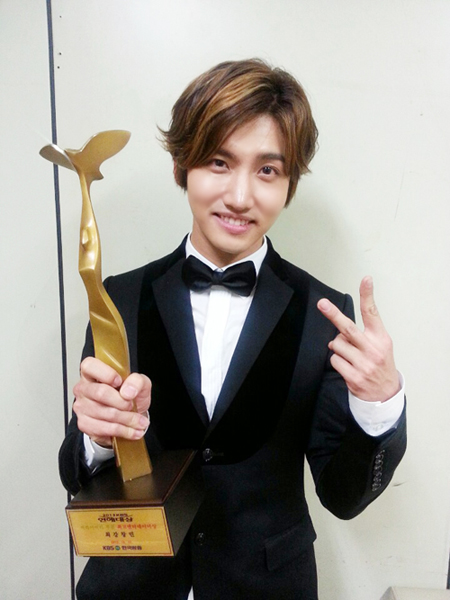 As cheesy as it may sound, far more important than what Cool Kiz has given to Changmin is far more important than what Changmin has given to Cool Kiz. Apart from contributing to his personal growth, Cool Kiz allowed him to be seen as a person independent of DBSK. This kind of exposure is not just important for him when thinking about Yunho’s time in the army, it could also be very helpful to him once his boy band time has completely run its course.

Changmin has proven that he can find his place in a variety show team and that he can contribute to making an entertaining show. Building on his knowledge from Cool Kiz on the Block, he might be even more successful in his next variety program should he ever decide to do one again.