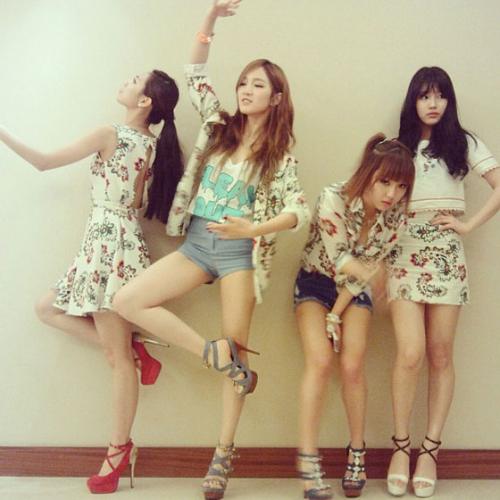 Ah, selcas. Idols popular and unknown share “private” photos of themselves almost every day. Idols are constantly joining sites like Twitter and Instagram, and their photos are often major headlines. And we, as fans, eat it up. We get to see them as “everyone else,” even if it’s just in one image. Either with friends, siblings, or the every popular “bare faced” selcas, we’re allowed to peek behind the idol mask and see the true spirit of our oppas and unnis.

I’ve never been a fan of the “selca” fade. Not that I dislike looking at images of my favorite idols, but they’re more of promotional images than personal photos to me. As mentioned before, an idol’s image is everything. Selcas are just another marketing facet to reinforce whatever image the company has made for the idol. If you’re a sweet, “little sister” of the nation, you can bet that you’ll be posting pictures of yourself making puffy cheeks, laying with stuffed animals or in cute outfits. If you’re a visual, mid-photo shoot selcas are always popular, along with body updates, not to mention a few bare faced images to reinforce your visual status. Are you the quiet, focused member? Then perhaps cute pictures of you in the training room will suffice. Or glimpse into a quiet night at home with the family.

And we can’t forget the more outlandish idols.

GD has really made a name for himself as the eccentric artist of the K-pop world and he never lets that image go, even in his selcas. From goofy grins to the controversial “black face” incident, GD never fails to at least get people talking with his photos. While I’m sure that there’s some truth to his “crazy” persona, you have to wonder if he’s really like that all the time, even with friends and family.

Selcas are there to keep people talking about idols. To reinforce their charm or their positive qualities, be them superficial or otherwise, or to just get people talking about a soon to be promoting group. While it’s nice to believe that these photos really are personal slices of life, we know very well that that’s almost never the case. I say this because when an actual selca does get out, netizens are often there to attack.

Remember IU‘s scandalous selca with a shirtless Eun-hyuk? I believe that was a true selca. Not because it caused Miss IU trouble, but because it really was a peek into her life off stage and out of costume. IU is a grown woman, so who she sees and what she does is her business, and she happened to share it with fans. It didn’t “mesh” with her image because she wasn’t trying to show people her image, she was just attempting to share, and it backfired. 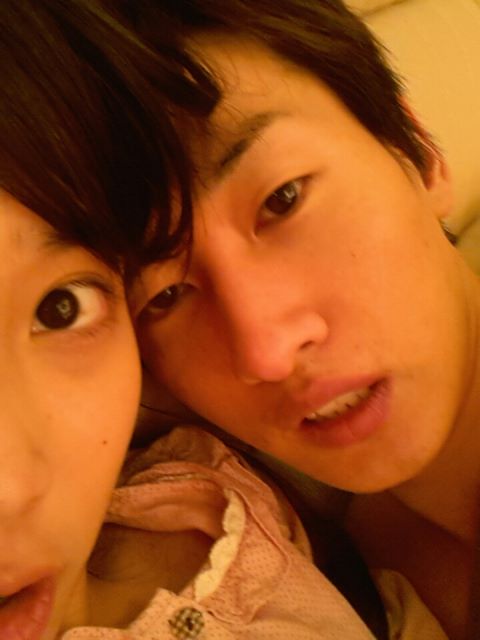 People sometimes forget that idols are people, not characters to ship with each other or to mold into your perfect image. Selcas often work to solidify that idea with the constant image of idols filling into their roles even “off camera.” K-Pop isn’t an industry that can allow idols to really be true to themselves. It is a more conservative industry, and one in which image is everything. From selcas, to a simple walk through the airport, an idol must always be acting. Maybe selcas should be renamed to reflect more of what they truly are – “spontaneous photoshoots.”

What do you think of selcas? Do you see them as real, personal shots, or just another marketing gimmick?