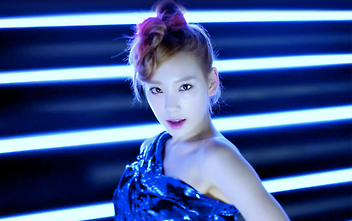 Sones rejoice! Girls’ Generation has returned with a new single and a new music video. While the single is set to drop on the 18th of this month, fans were given a surprise with an early MV release. Personally, I adore Girls’ Generation’s Japanese work. I get way more excited about them than anything they’ve done in Korea. I don’t know what changes once they cross the sea, but it’s fantastic. While they did start their initial Japanese promotions with the normal route of remade Korean hits, they have slowly found their own place in the Japanese market with a more mature look that’s youthful, but not childish. They’re still Girls’ Generation, but in Japan, they cater to female fans and not just their oppas.

With this release, the girls went in the dance-track direction with their single “Galaxy Supernova.” The song is catchy; it’s simply about being the cutest girls in the galaxy, and the beat is something you could easily move to, but I realize quickly that this is certainly not their best work — “Galaxy Supernova” isn’t the worst, but it’s not outstanding. The obvious strength in this song is that it is here to remind the Japanese public that they’re still promoting and part of the airwaves.

To sum up, the MV is simply… boring. This release seems almost rushed, as the girls have been placed back in SM’s infamous MV box. While this treatment is just familiar territory for them, a lot of us thought that they’d moved on to bigger sets — this one looks unfortunately cramped. “Galaxy Supernova” gets its eye-catching, futuristic effects, but is ultimately limited by its walled setting. 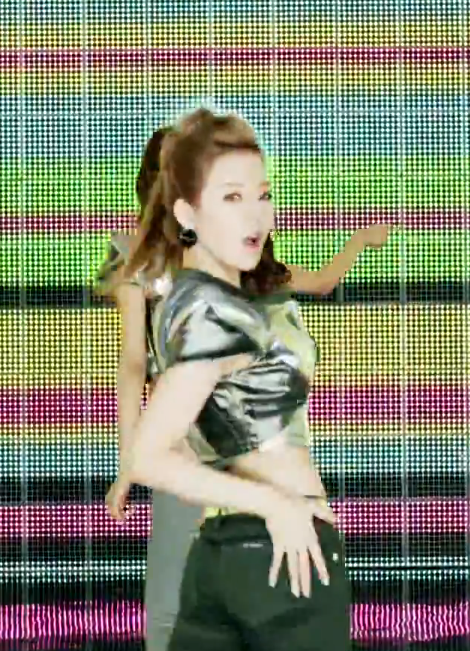 This is a dance MV, so there are no breaks to allude to a plot or story. The choreography is also tame by Girls’ Generation’s and SM’s standards, especially for a flat music video. With no spliced scenes, dance MVs are meant to showcase an idol/group’s moves, through synchronicity or interesting videography. But no, that’s not what we find here. No doubt, there’s a cuteness to it, but it’s not enough to sustain interest, and ends up falling flat. Also, the MV is notably where member Hyo-yeon gets a chance to shine, but the dance doesn’t give her much to work with.

It does seem that member Soo-young has been given extra focus for this round of promotions, so the video did work in favor for at least one of the girls.

We are only treated to two outfits throughout the MV; “Gee” era jeans and futuristic vests, and what could only be explained as mylar and/or tin foil party dresses with cage-like belts on top. The jeans are tolerable, but those dresses… not so much. Idols are known for being able to pull off almost anything, crazy, cute, and in-between, but these dresses did nothing for any of the girls. For a mundane MV like this — where you tend to scrutinize everything — their wardrobe choices could’ve been a talking point, but SM’s costume geniuses have failed to deliver. 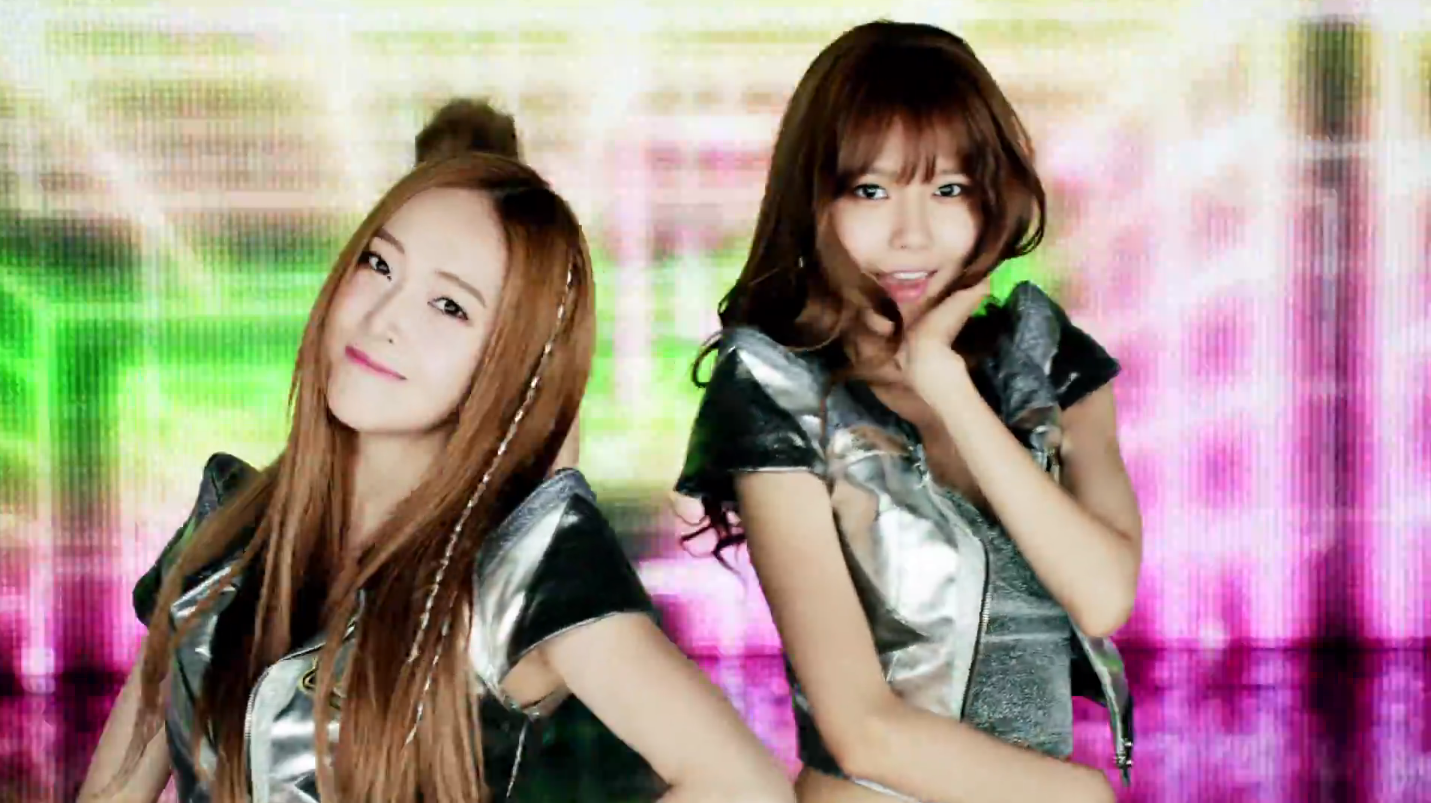 With all that said, I still like the song. It’s catchy and cute. While it may never be a memorable Girls’ Generation track, it still carries a nice “girl power-esque” feel and beat that you can bob your head to. Judging “Galaxy Supernova” based on the MV alone, the clip has failed to pack a punch — as would be expected of a group with such calibre — and I give them a 2/5. SM, you can do better than this.