You're Kind of Ugly for a Korean: Fetishism is Hurtful 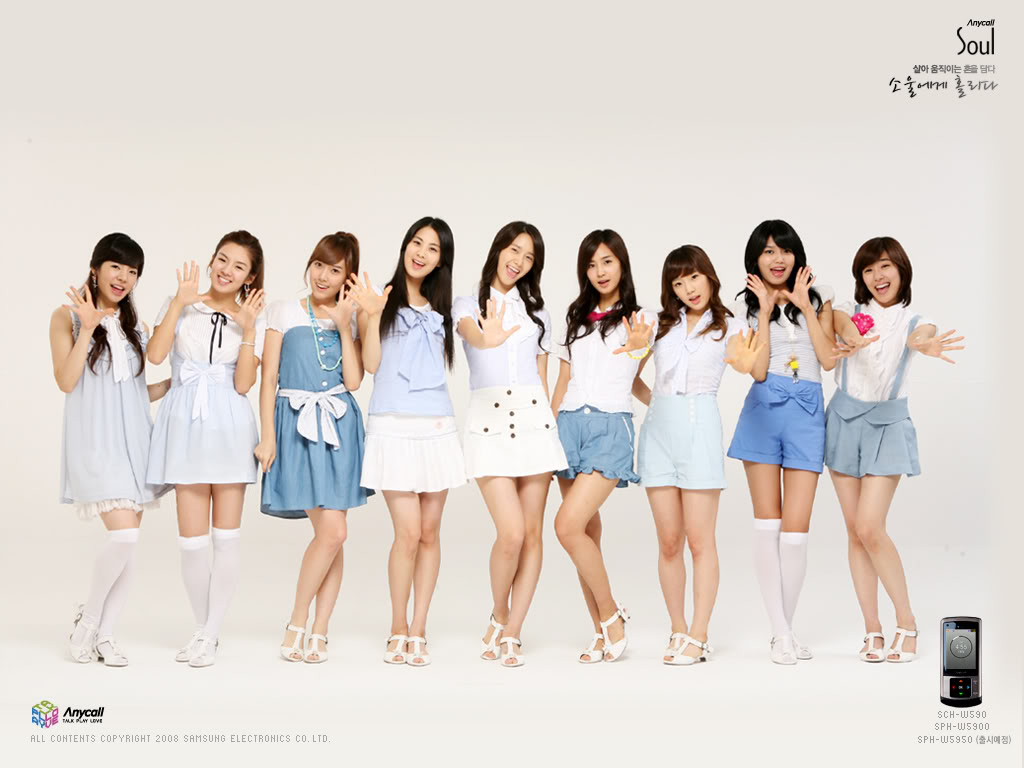 Ah, Idols. Aren’t they great? They’re beautiful, stunning people who almost never make a mistake in the public eye. They can dance, sing, and not even break a sweat. Cute and sexy, they have it all, and are idolized by many the world over. Indeed, K-pop idols have become mascots for brands and companies, if not Korea itself. People now clamor to visit, learn the language, and bring themselves closer to their favorite performers. But…what about everyone else? What does this new spotlight on Korea do to the average Koreans, specifically, Korean-Americans, who may not even be into K-pop?

A new wave of “fetishism” is hitting many Korean-Americans. While the glitz and glamor of K-pop is mostly manufactured, many people are finding themselves being held up to the same visual standards of idols by often ignorant –- and hurtful — international fans. The pushing of the idol image is skewing a lot of people’s ideas of the actual Korean population, abroad and at home.

“You’re kind of ugly, for a Korean I mean. That’s what he told me. I never thought I was pretty, but I didn’t think I was ugly either. Am I ugly for a Korean?”

That’s what a friend told me on a brief visit back from school. Of course, looking at the friend, I could do nothing but disagree with the accusation of this college student. She wasn’t ugly, for a Korean or a human being, but she was normal. She wasn’t polished to perfection, and she wasn’t a part of a photo shoot. But she is one of many who are suddenly finding that their ethnicity has become the “in” thing, and that they don’t fit into the right ideal. This wave of interest is bringing a whole new set of ideals and stereotypes for many Korean-Americans (if not Asian Americans in general) to live up to. 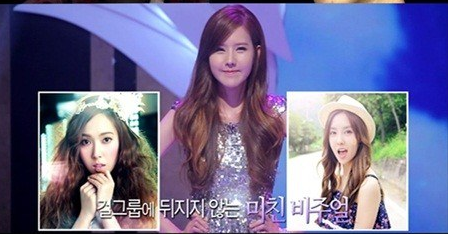 On a recent episode of Let Me In 3, an international student lamented her face, explaining how many people told her how unattractive she was, especially being of Korean descent. People would ask her if all Koreans were as “ugly,” especially with idols being pushed as the standard of the Korean population. The comments pushed her towards plastic surgery. Korea is very well known for its plastic surgery, but would it have been as severe without the comments? Would it have felt like a necessity? A short documentary called The K-pop Effect takes a look at the increase of surgery not just because of one’s own personal desires, but a need. “Because every K-pop star on TV looks so pretty, like a doll,” says the parent of one of the patients, “she sees them as the standard of what is beautiful.”

Along with the added visual pressure to look a certain way, Korean-Americans are starting to see themselves treated like trends, or trinkets, by international fans who go to some rather insensitive measures to feel “Korean.”

“I want a Korean boyfriend!” On many forums, I see girls pine and swoon over the idea of a Korean boyfriend as if having one is some sort of trinket or badge. Likewise, I’ve seen men openly speak of their “yellow fever,” thinking that it’s now acceptable to equate a race to a sexual fetish because of their love of K-pop idols (and I think we all saw how that turned out). People boast about what foods they eat and what words they know not for the sake of teaching others, but to show how “Korean” they are. I’ve had friends complain of people harassing them, trying to gain their friendship with their knowledge of K-pop and K-dramas, neither of which interest the Chinese-American they’re talking to. 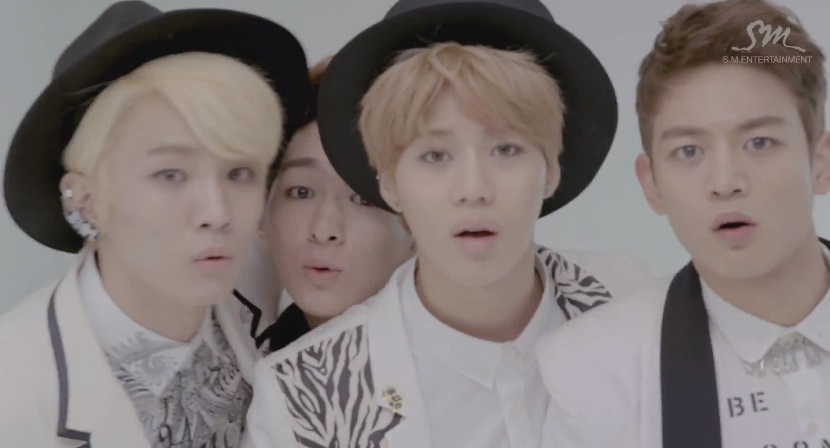 This of course is not a post to tell people to stop loving K-pop, Korean culture, or Korean people. This is not an article to tell you to shy away from making friends based on your love of K-pop. But please, remember that idols are not true representations of Korea, and that Korean people are not badges you can collect to show your love. You shouldn’t aim to become more Korean by what you eat, wear, or listen to. Not all Koreans like K-pop, and not all of them want to look like Yoona or Taemin. Please keep your journey through K-pop and Korea’s culture a respectful one.

(Images via SM Entertainment, DSP Media , Let Me In)