Seungri releases "Gotta Talk To U" 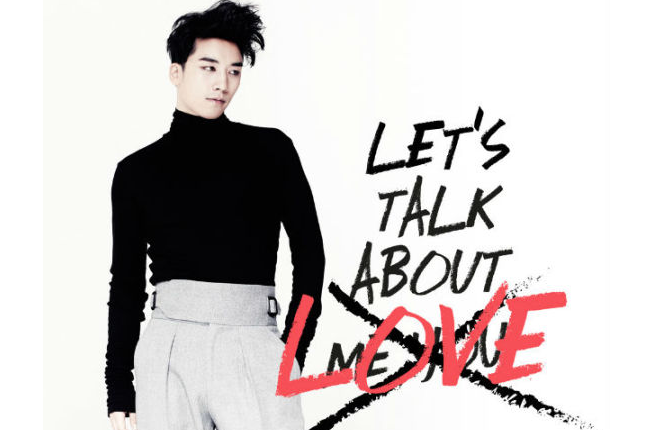 Seungri has pretty much surpassed any expectations I had for this comeback with this song — it’s absolutely gorgeous. I’m still surprised at this choice of title track, especially considering how dancey and poppy all three of his previous solo title tracks have been. It’s pretty indicative of how he’s grown as a singer, in both music, as well as image. Seungri sounds absolutely beautiful singing in this range and style. I’ve got to say, this is probably the best song YG has released all year long — it’s the kind of floaty dance pop that’s definitely trendy in western music today, but isn’t a brazen and gaudy attempt to catch up with what’s hot in the US either (like what a large amount of 2NE1’s recent music has been).

The blue, modern metropolis cinematography is enchanting to look at and serves as the perfect visual accompaniment to the song. Yeah, there’s a vague storyline in there, but the real winner is the sets and video’s ambience. I love the projection of the digital clock on the dance scenes, as well as the use of glass throughout. There’s no real emphasis to the dance given, but from the snippets it doesn’t look too amazing, so it doesn’t seem as if much is lost. The ending from 3:33 kind of came out of nowhere though, I’m going to assume it’s a sampling of the Hard Remix version of the song.

His mini-album itself sounds a lot more developed and mature compared to his previous one “VVIP”, especially in terms of the range of style and genres. Not only that, but the way he sings has gained depth and gotten a lot more dynamic. I’m glad “Gotta Talk To U” was chosen as the title track, it’s definitely the favourite out of the seven tracks.

What’s your opinion about “Gotta Talk To U” and the “Let’s Talk About Love” mini, Seoulmates? Share your thoughts in the comments! 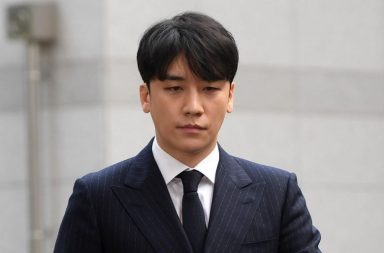