We haven’t done a Throwback in a while. In this segment, we’ll revisit notable K-pop videos, songs, or clips — things that have been around for some time in K-pop, but maybe newer fans haven’t seen yet. Starting the segment off, we have Hyori‘s series of AnyCall commercials.

Hyori was Samsung’s AnyCall spokesperson for four years, from 2003 to 2007. During that span of time, she put out three AnyCall singles: “AnyMotion,” “AnyClub,” and “AnyStar.” The first song Hyori released was “AnyMotion,” which starred and featured Shinhwa’s Eric in the music video and track:

Then came “AnyClub,” which starred Kwon Sang-woo and Eric in the video, but featured a rap from 1TYM’s Teddy:

The final one is “AnyStar,” which starred the then-trainee Park Bom as well as Lee Junki, who also did a rap feature for the song:

Nice blast from the past, eh? These videos came out at a time when packing a short-length drama into a music video was the norm, which sadly seems to be less and less of an occurrence now as artists have to pump out more and more songs in lesser and lesser time frames. 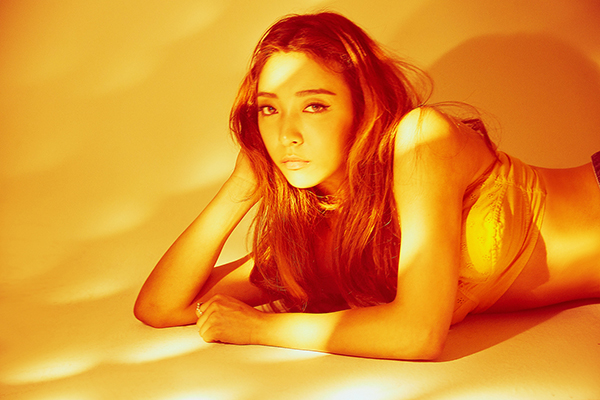 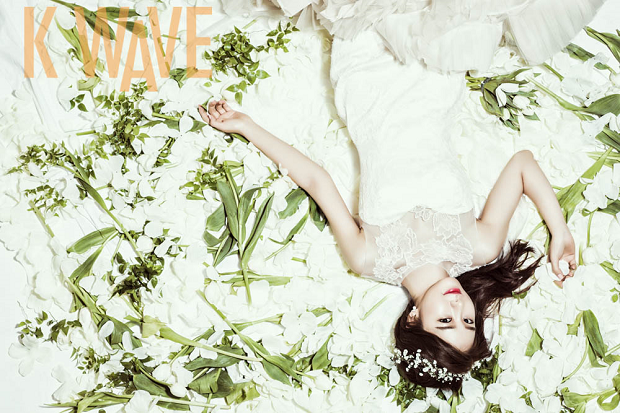