(Editor’s note: A reader named Nikki sent us an email asking us what exactly constitutes as good K-pop. We here at Seoulbeats rag on K-pop a lot, but at the end of the day, we still love it, hence why we’re still writing about it, right? To celebrate our begrudging love, we’ll be doing a series on reasons why we still love K-pop. Enjoy! –Amy) 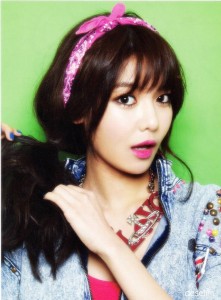 Let’s do a little poll here. Who among us got into K-pop (and I mean really got into K-pop — watching Youtube videos until 4am, downloading unjustifiably large video files of concerts, checking news feeds like nurses monitoring the vital signs of a dying patient) through the music and the music alone?

Nobody? Yeah, I thought so.

Admit it: it’s not hard to bash K-pop music for being gimmicky, cheap, unoriginal, or tacky. In fact, Western media does it all the time whenever they publish articles that acknowledge K-pop as nothing more than a Justin Bieber-esque freakshow. Of course, such brash judgments are rather unfair and often come with a nasty side of music hipsterdom or cultural elitism, but they’re not unfounded. Idol pop music is what it is, and when one considers that the K-pop music scene is largely engineered to profit off of idols, not music, it’s hard to defend the true artistic integrity of K-pop music.

And it certainly doesn’t help when K-pop companies seem to be flaunting this exact same message instead of hiding it. There are very few places outside of K-pop where a member’s existence in a group can be completely justified by simply calling him/her the “visual.” It’s hard to make arguments on behalf of the artisanship of K-pop music considering how K-pop music seems to serve little purpose apart from being an accessory for the idols to carry around for three to eight months at a time.

It’s hard — but it’s not impossible. 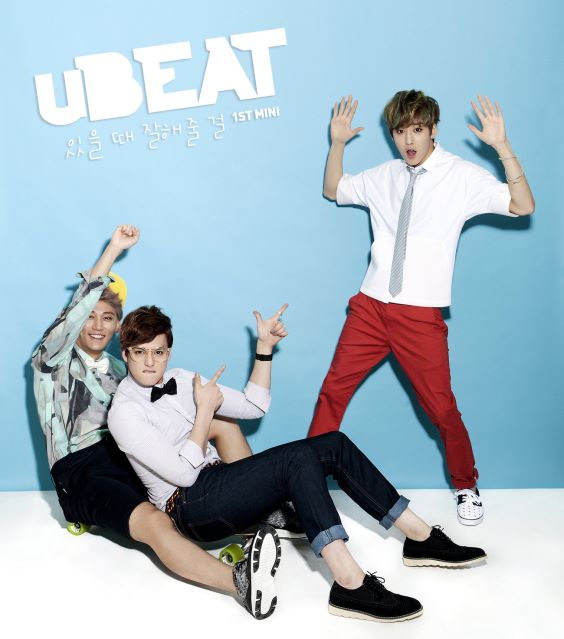 Pop music producers everywhere generally use the same equipment and the same recording software to take care of the technical side of things, and when it comes to sounds and melodies, many also draw from the same trends and sources of inspiration. Add to that the recent influx of outsourced Western producers taking part in the K-pop musical creative process, and there’s really no reason to question that on a technical and a musical scale, there is no objective difference between K-pop and Western pop. Thus, there’s no reason to claim that Western pop music is musically superior to K-pop by leaps and bounds, because they are the offspring of the exact same animal.

(There are a few reasons why there seems to be more examples of bad K-pop songs than there are bad Western pop songs, but none of them have to do with the claim that K-pop is inherently musically inferior to Western pop. It has more to do with the differing music distribution systems between Korea and the United States, as well as the considerably more compact nature of the K-pop industry — which easily gives way for things like media play and monopolies over broadcasting times.)

So if there’s little objective evidence to suggest that Western pop and K-pop differ significantly in terms of quality, is it ever worth it to try to argue that K-pop music is better than Western pop? Some of you (myself included) who have tried to make this argument to your non-K-pop listening friends are probably shaking your heads right now. And it’s true — a discussion of whether or not one type of music is “better” than another is pretty much pointless because of how subjective the “goodness” of a piece of art can be. But in terms of comparing K-pop music with Western pop, the discussion becomes even more fruitless because at the end of the day, both types of pop music are essentially the same. 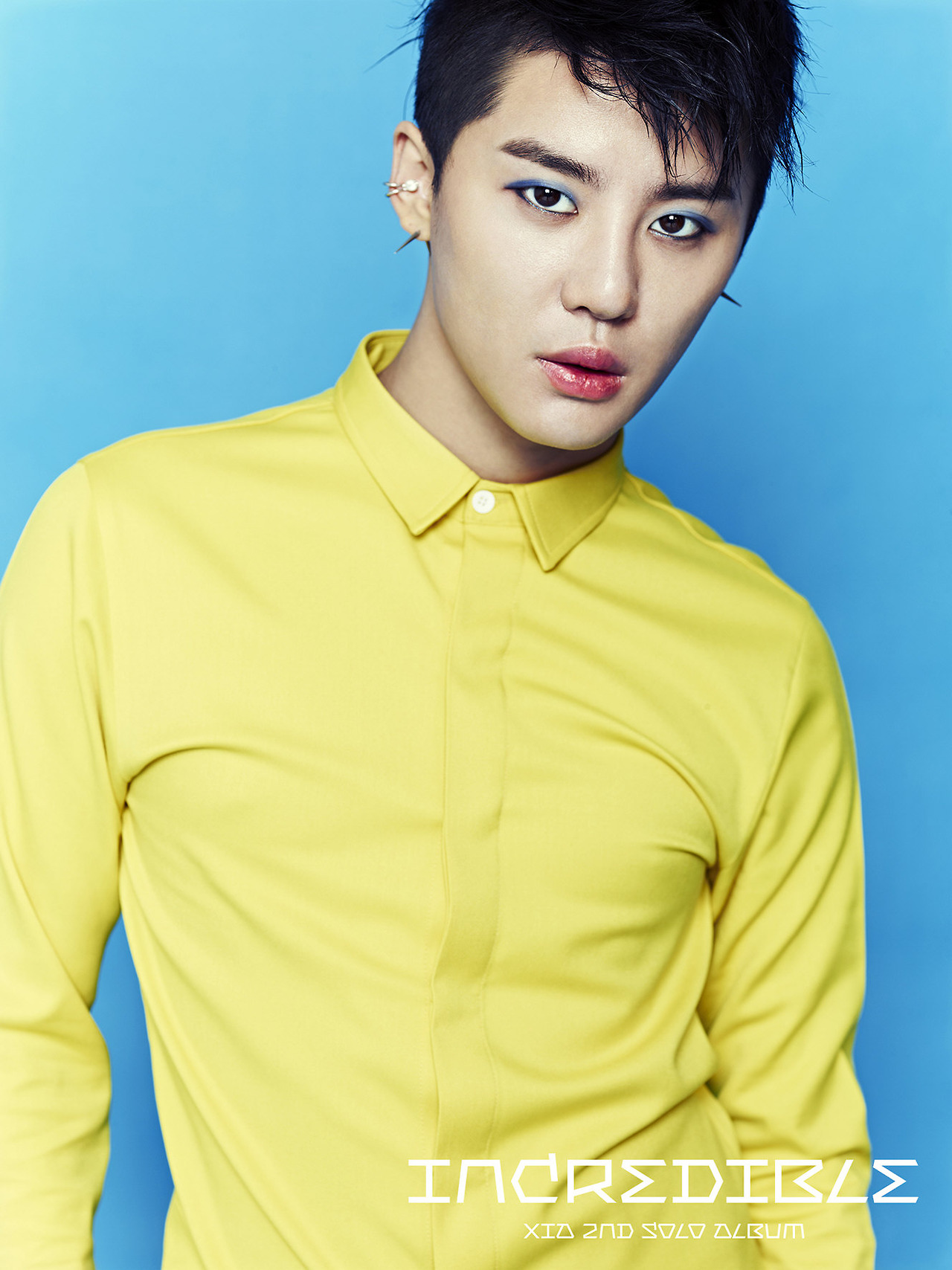 A better question, then, might be: “How is K-pop different from Western pop, and do those differences ever offer any advantages to K-pop that might ultimately make it a more worthwhile product than Western pop?”

As aforementioned, the key difference between K-pop and Western pop is that the selling of K-pop focuses heavily on the idols, with the music seemingly acting as an obligatory accessory. Western pop is centered more on the music — not necessarily because it’s more honorable or even profitable to do so, but because it caters to an audience that seems to hold a general consensus dictating that even pop music — the lowest common denominator of musical art — should be “all about the music,” and not about any pretty faces selling it.

In other words, one K-pop single encompasses so many things: the song, the idols performing the song, the choreography, the outfits, the concept, the visual design of the music video, the performing abilities of the idols, the types of variety shows that the idols will perform their song on during the promotional period, the possible CF or drama deals that might come as a result of the single…the list goes on forever. Conversely, the merit of Western pop music depends solely on one factor — the music itself.

And as much as music hipsters might hiss at the idea that the purity of music can be tainted with such unholy things like flashy outfits and hip-gyrating choreography, it would be foolish to not acknowledge the merits of K-pop’s approach to selling pop music. If anything, one K-pop single is a product of a gargantuan group effort. The idols — the people who sing and perform the song — are merely one (very glamorous) piece of a much larger puzzle, and they’re usually very good at what they do.

They might not be good at composing music, choosing their own fashion, or other skills that Western audiences often demand from Western pop artists alongside being able to sing. But K-pop idols are really good at performing — their skills often surpassing that of their Western counterparts — but as for composing the music, creating the choreography, or designing the outfits? Those are left to professional producers, choreographers, and stylists whose jobs require that they be experts at those tasks.

K-pop idols are often painted as being “produced” or “manufactured” by Western media. These claims, however condescending, aren’t necessarily inaccurate. The work that goes into one K-pop single is the combined effort of hundreds of people, and K-pop idols simply serve as the messengers or executors of all this work. Western audiences tend to look down on this manufactured approach and place greater value on one individual’s ability to be a jack of all trades — and of course, there are Western pop artists who can perform, compose, choreograph, and style themselves all at once with absolute finesse and without substantial help from their “people.”

However, there are far more Western pop artists who can’t but still try to do so in order to placate an audience that looks down at pop music from the get-go. In this way, K-pop is capable of doing a better job than Western pop at creating a more worthwhile product. Optimal pop music requires the catchy song, the hip choreography, the slick styling, the flashy MV, and the K-pop industry is inherently structured in a way that will put the best person for the job at the help of each of these aspects. Does this mean that K-pop automatically hits a home run with every release? No, but it’s a good form of insurance, and it works pretty well most of the time. 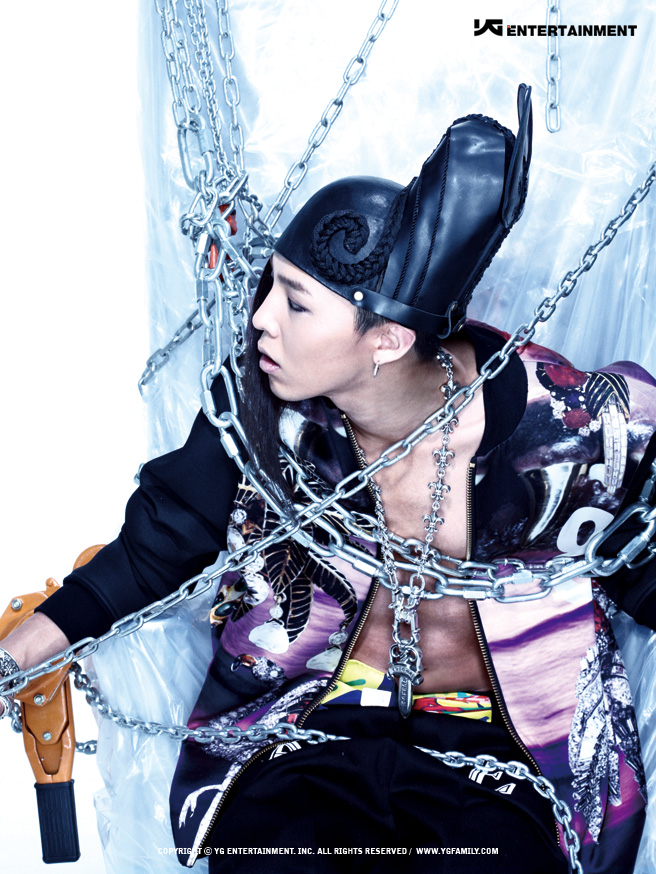 But where does the music rise above the rest?

Is a K-pop single nothing more than a big conglomerate of dancing, outfits and videography with music shoved in the corner as an afterthought? As much as some bad K-pop songs seem to prove this theory true, it’s important to remember that at the heart of things, K-pop is still a music industry whether it likes it or not. K-pop producers can focus on any aspect of a K-pop single that they want, but the first thing that audiences will care about in any given K-pop single is the actual song. K-pop producers would be foolish to think that they could de-emphasize the importance of the song in exchange for some other aspect of the single. SM is guilty of this all the time with their SMP genre; one look at Exo’s “Wolf” alongside SM’s claims that it is supposed to be a “performance piece” says it all. If you don’t have a good song, you don’t have a good single.

Thus, perhaps it is safe to assume that K-pop producers create all the things that go into a K-pop single around the song — or if not, they create the single while giving the song a significant amount of weight. That is, the choreography, styling, music video design, and concept all serve to complement the song. Granted, adding a bunch of stuff — even really great stuff — to a really bad song doesn’t make it good. It doesn’t even make a mediocre song better than what it actually is.

But it does ensure that the point of focus for any given K-pop single is centered on the music, and that everything around it only serves to complement it. In the end, it would be incredibly tiring and ultimately somewhat pointless to discern what exactly makes K-pop music “good.” If anything, the things that make K-pop music good are the same things that make any kind of pop music good. But this doesn’t mean that K-pop isn’t unique in ways that place it a cut above some other pop scenes.

With K-pop, you get the package deal; you get the reassurance that the people who worked on each part of any given release are adept at (and hopefully passionate about) what they do. And yes, at the end of the day, K-pop is all about the idols as they are the main vehicle for products that bear the marks of hundreds of different creatives — but that isn’t any reason to discount the roles that idols have in creating quality K-pop products.

To what exact extent these idols are responsible for upholding the creative value of a K-pop product, though, will be discussed in future segments of this series. Be sure to stay tuned for more! 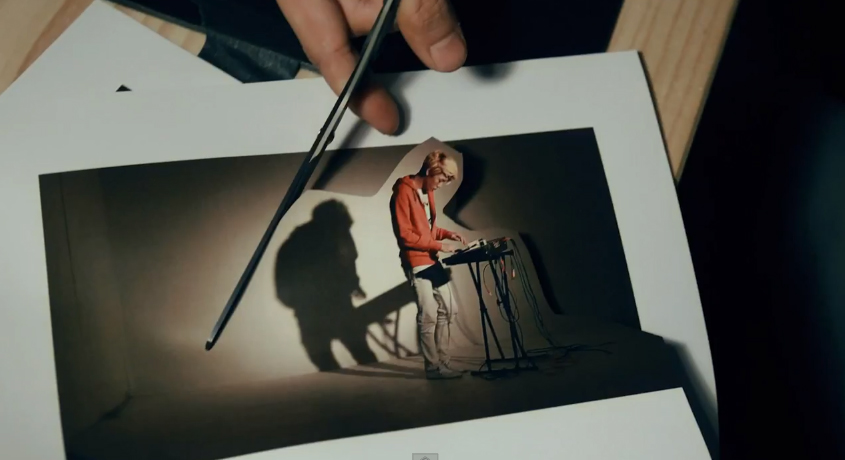 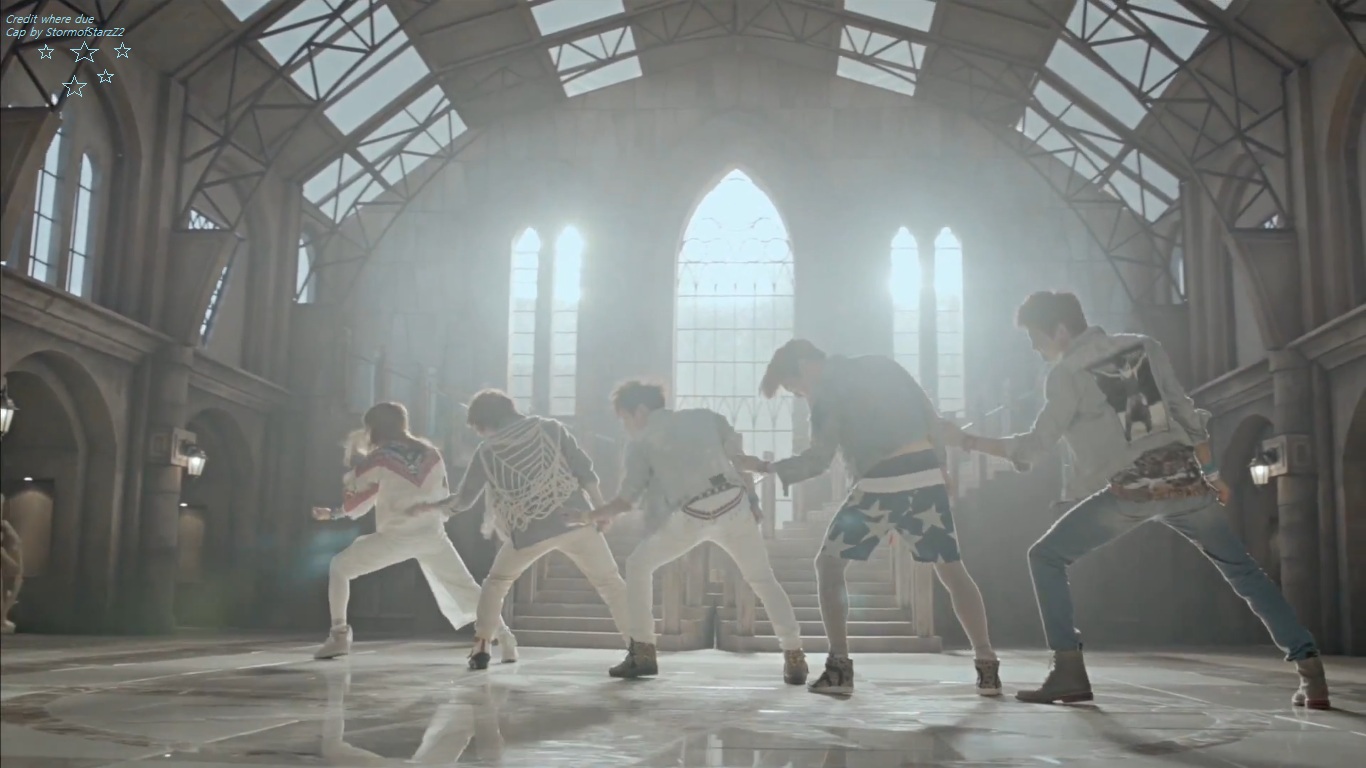