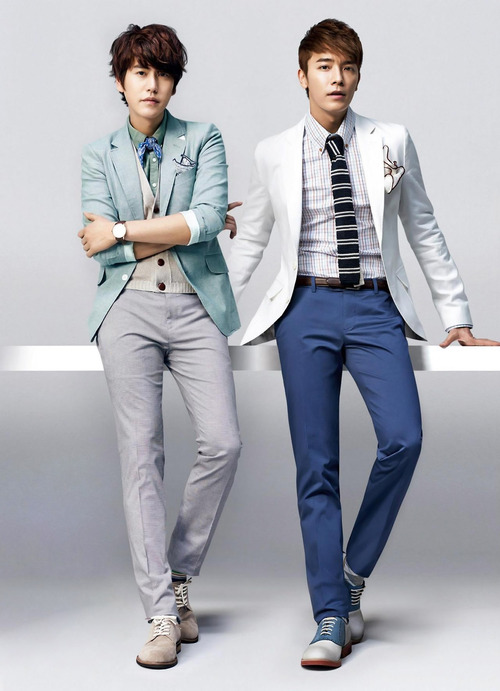 It was recently announced that Super Junior will be releasing their first full-length Japanese album, Hero, in late July. It will be available in several different versions, including a two-CD plus DVD package. The track list for the album has been making its rounds, and looks to include a variety of familiar tunes as well as a couple of new tracks. The first CD contains the new title song, “Hero,” in addition to tracks like “Opera” and “Sexy, Free & Single,” while the second disc will contain Japanese language releases by some of Super Junior’s subgroups, including Super Junior-M and KRY.

The album’s tracks read almost like those from a “best of” collection: minus the title track and two other new songs, everything else included on both CDs has already been recorded and released in some form. While including previously released singles on albums is far from an unprecedented step, the songs included on Hero stretch back several years, to the beginning of Super Junior’s Japanese efforts. They are also, primarily, songs which initially enjoyed a Korean release before being re-recorded in Japanese.

Super Junior has not been inactive in Japan in the past, although their activities have been scattered at best and often seemed to lack focus. Subgroups like the ballad-oriented KRY have made the most concerted effort to advance in the Japanese market, while the full group has made their mark primarily by releasing Japanese language versions of previously recorded songs. The album release info also comes with the announcement of a Super Show 5 concert to be held in the Tokyo Dome several weeks before the album drops; this will not be the group’s first time performing in Japan, as they have held several concerts there in the past. Taken as a whole, however, their efforts in Japan have been somewhat random and without a clear goal or purpose in mind. 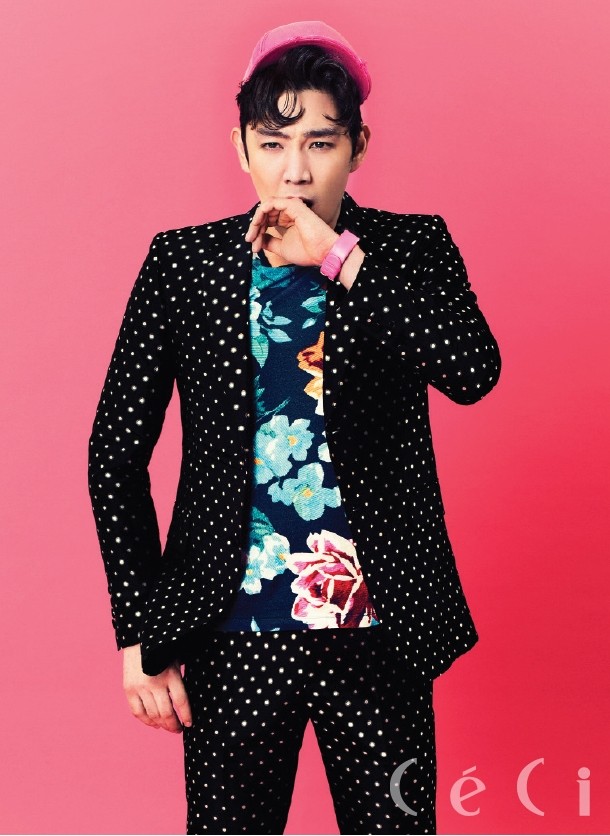 Given Super Junior’s lack of coherent activities in Japan, an album that doesn’t present itself as a “best of” but certainly feels like one is a bit of an uncomfortable choice for a first full-length release, but not a surprising one. While SM Entertainment’s artists were among the first to successfully carve a place for Korean artists in Japan, the company has since fallen into the trap of releasing a handful of token Japanese language songs for each group without having them really concentrate on Japan as a market. This phenomenon has been widespread throughout the Korean entertainment industry for several years, although some groups, such as SNSD, have made more focused efforts and done fairly extensive promotions in Japan. Super Junior’s activities in Japan, as well as those of most other groups who take a stab at releasing Japanese albums, are just an extension of their activities in Korea; they’re not separated in any way, or optimized for Japan. They’ve been active between their single releases, but not as artist in Japan, which doesn’t end up mattering because their career hasn’t really been separated between activities abroad and activities at home; it’s just been one combined career.

Having been dipping their toes in the water of the Japanese market for years, a full-length album is sort of overdue. However, the album looks to be incredibly bland: there’s almost nothing new on it. Despite the fact that this is their first “big move” in Japan as a full group, it comes late and seems lackluster, the exact opposite of what a “big move” ought to be doing. It’s therefore impossible to really read it as the proper step into the Japanese market that the group’s activities have been hinting at since they first released “Bonamana” in Japanese. Rather, it’s just another part of Super Junior’s primarily Korean career, aimed at gaining sales from pre-existing fans, not earning them from new ones.