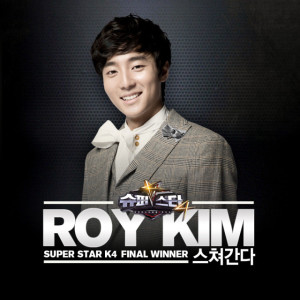 Roy Kim isn’t the first to delve into the country genre. 4Minute’s sub-unit 2Yoon incorporated it in their dance track “24/7,” but he is certainly more successful. Instead of taking a campy approach, he goes for a folk rock edge that’s light and perfect for him. Unfortunately, the Superstar K winner is swimming in controversy because of that, even more than before.

It seems that Roy Kim just can’t escape it. The singer came into the limelight after his appearance on the reality show this past year. Since Roy comes from quite the privileged background, many found it strange that he would pursue music. Judge Lee Seung-chul even directly asked him why he would go into music. Roy’s father is the president of a famous rice wine brand in Korea, affording him the opportunity to study abroad in the United States. He attended a prestigious prep school in North Carolina and was even accepted at Georgetown University.

His final win on the show too was not without its own contentions. Roy donated the entirety of his 500 million won prize (approximately $459,000) to charity, an act which only seemed to solidify his image as the rich boy even if it was with good intentions.

Now Roy is dealing with plagiarism accusations after his self-composed single “Spring, Spring, Spring” hit the airwaves. Many people have compared it to “Where the Wind Blows” by ‘90s folk rock singer Kim Kwang-seok and even ‘80s synthpop hit “Take on Me” by A-ha. The comparison to A-ha is a stretch since the only similarity is the chords, and that is if you listen really hard.

Kim Kwang-seok’s song, on the other hand, bears a striking resemblance to “Spring, Spring, Spring.” They have similar arrangements and even the same folk style. Roy Kim’s company CJ E&M released a statement about the accusations and even acknowledged that Kim Kwang-seok is one of Roy’s favorite artists, but that doesn’t mean he ripped off the folk singer.

Roy Kim sets his song apart because he puts his own spin on it. While lately it’s been electronic and dubstep everywhere, Roy brings a breath of fresh air with “Spring, Spring, Spring.” Kim Kwang-seok’s song stuck to folk whereas Roy’s song has obvious country and bluegrass influences — the music video even features a hand plucked upright bass and a violin. 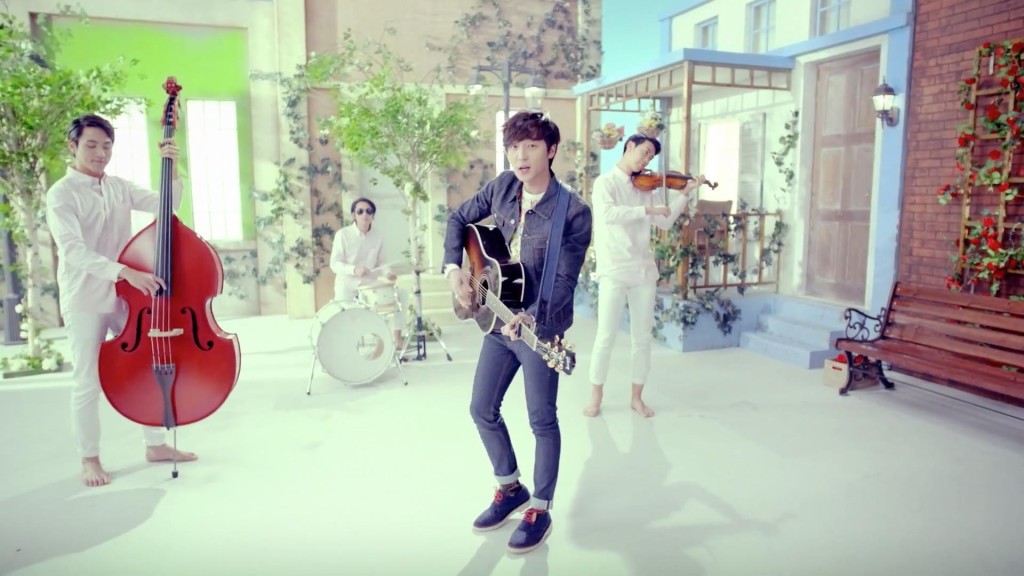 The song builds from the country sound and provides Roy the opportunity to show his vocal range. It goes from the lower end of the scale up into the higher notes and back, giving some variety. His subdued style of singing interspersed with breaks of whistling works in sync with the emotion in the lyrics. The song is about remembering the love he’s lost, but it’s not necessarily sad. He is accepting the heartbreak and hoping that in the spring she will return.

The music video reflects that more abstractly but still follows the same throughline. Kim strums his acoustic guitar and walks through what is obviously a set, a bright blue one perfect for spring. People run around him and change the seasons, taking out and bringing in props that add to the scene of spring.

As a rookie, Kim is still a little awkward; but he’s not taking himself too seriously in this, which helps balance that out. There’s a rotating background of scenes of spring that look like children drew them, and people walk around with cutouts of grass, clouds, flowers, and trees and drive cutout cars. Kim himself is even wearing a tie that stops short at least six inches. The set movers sweep away fake snow, place trees around, and throw flowers and petals everywhere. It’s cute, but this is definitely no aegyo fest. It’s just lighthearted. 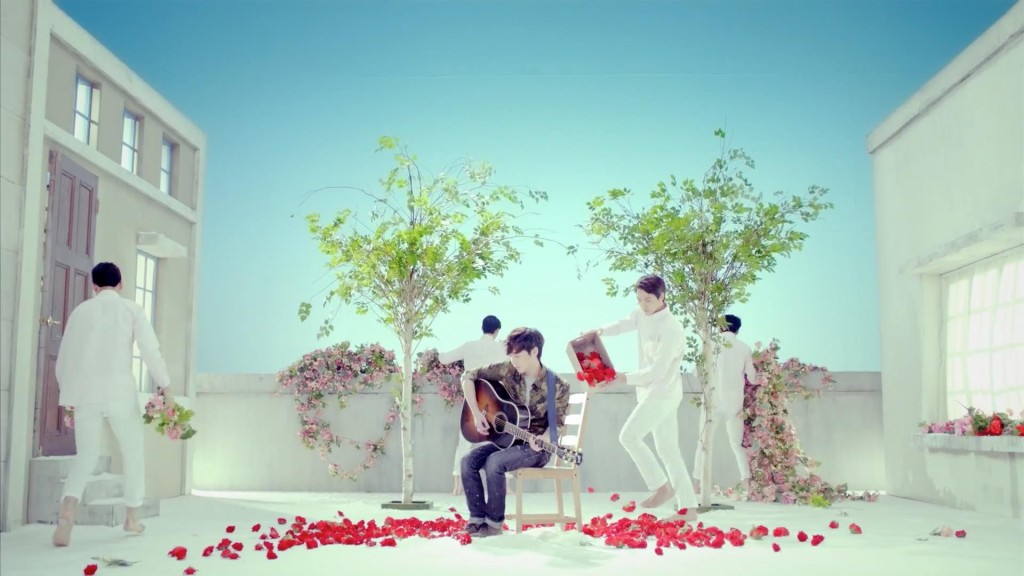 Kim sticks to that approach for the whole video. Even the wardrobe choices are light, both in color and weight. Besides the random headphones around his neck (I’m sensing some “subtle” product placement) and a rather questionable choice of shorts at the opening that look like basketball shorts especially when paired with high top sneakers, the concept is definitely the typical indie hipster look. There’s lots of cuffed-hem pants and button-downs, both on Kim and the background rearrangers, along with a sweater and a bandana worn as an ascot. It’s not particularly remarkable, but it pairs perfectly with the song.

The video is nothing spectacular. I would have liked a bit of the storyline from the lyrics included, but, then again, its exclusion also keeps the video on a happier note so it’s hard to say what could have made this better. The song too seems a little easy for Kim, but it’s his first song. I hope to see him push himself more when his official debut album drops. He definitely has the potential for more powerful performances as he showed in his debut at MAMA 2012. But I can’t deny that I wouldn’t mind sitting next to him on a bench as cherry blossom petals fall around us. The song and video (and his adorable smile) strike a sweet chord with me, even amid the controversy. 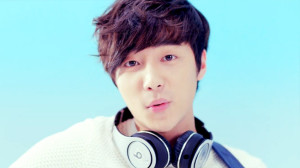 “Spring, Spring, Spring” is definitely catchy, and, sure, it sounds similar to another song. But it’s not the only one, and that’s the difficulty with such plagiarism accusations. Teen Top’s “Crazy” always made me think of Justin Bieber’s “Baby,” and it seems I’m not the only one. But I’ve never considered it plagiarism.

The fact of the matter is that many songs sound similar, K-pop or not, because, as Shweta pointed out before, there’s a set range of sounds that we revisit because we like to hear them. And Roy Kim’s new song is just that: a familiar sound that we love because it’s light and sweet, perfect for the season. Should we take him to task because of it? No, because it’s a different song, even if it does sound like it could belong to someone else, be it Kim Kwang-seok or The Avett Brothers.