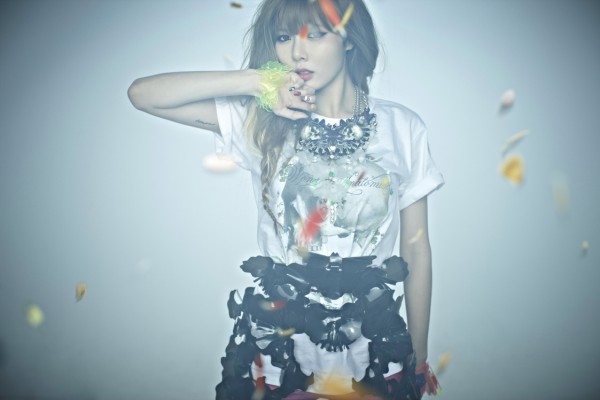 After Hyuna‘s solo promotions with “Ice Cream”, and straight after the debut of 2Yoon with “24/7”, 4Minute‘s comeback feels little like a comeback at all. So used to seeing 3/5 of the members actively promote (poor Jihyun and Sohyun), it’s interesting to note how Cube tackles the comeback for the group as a whole. Hyuna’s mini-albums are typical, more for the sake of padding and giving her solo career some meat. 2Yoon’s “Harvest Moon” however, was definitely one of the stronger things put out by anything related to 4Minute.

Cube does deserve credit where it’s due. They use their sub-units wisely, and both 2Yoon and Hyuna’s promotional material and concept are distinctly far from what 4Minute offers with their latest mini-album “Name is 4Minute.” For better, but mostly for worse.

4Minute’s intro songs never fail to leave an impression on me, and relatively they’re almost always one of the stronger parts of the albums. “What’s My Name?” as it is, serves as a strong build up to the album as a whole. The instrumental, with it’s rythmic thumping and electric guitar, creates an underlying intensity throughout the track but unfortunately it’s never released. The production on this track, in particular the treatment of the vocals, are a let down. 2Yoon’s vocals are too clear and unpolished against the grittiness of the song, and become uncomfortably salient during their interceptions.

We come to “What’s Your Name?”, 4Minute’s first title track to be produced by Brave Brothers. The song shows potential to be well done, the initial ambience of the song, with it’s warped radar and hovering bleeps fit in snugly with the entire mini-album’s “Jungle” visual aesthetic. Unfortunately, that’s really as far as the positives go. The song is flat and cheaply structured together. None of the individual elements themselves are particularly memorable, the transitions are crudely placed, and as a result you near the end of the song without anything actually happening. The sole serving grace comes with Gayoon‘s pre-chorus, melodic and cheery enough to stand on it’s own. But unfortunately it’s almost too good for the song and just serves to make the track more disjointed than it already is. As a whole “What’s Your Name?” is 4Minute’s poorest title track to date, seeing how it’s less of a song and more of a gigantic musical blur. 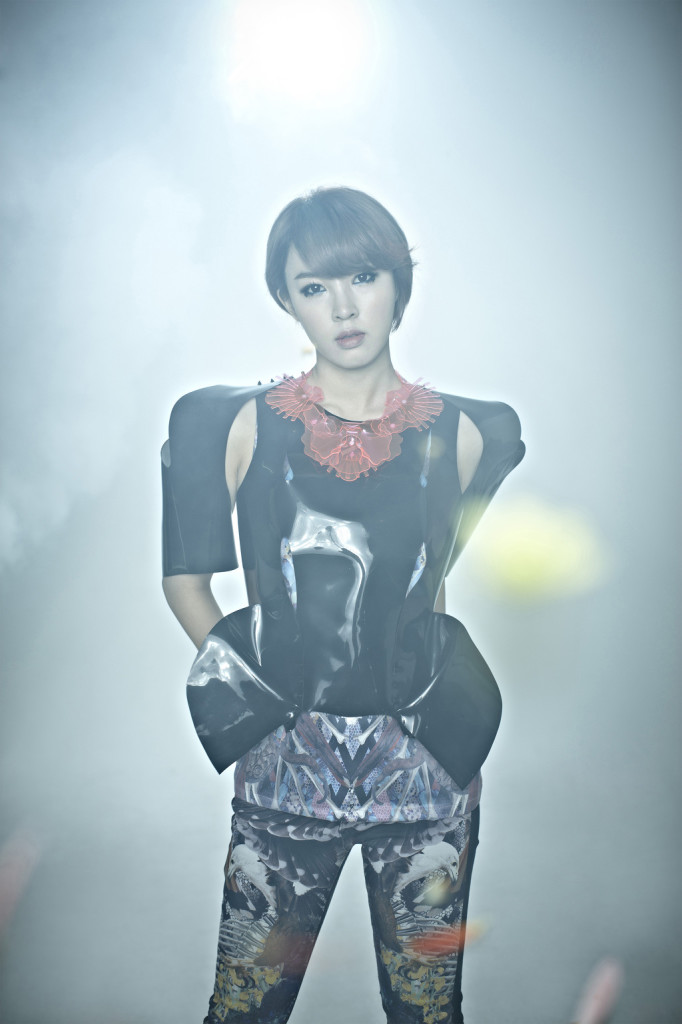 If anything can be said about “Whatever”, it’s that although it definitely seems composed to be a “stage” song, it sounds a lot better on the album where Gayoon and Jiyoon’s shrill voices are tamed down and made smooth. “Whatever” pulls off the concept of being dynamic and “quirky” a lot better than “What’s Your Name?” does, but doesn’t completely do it justice. The abrupt shift around the 1:02 mark does the track no favours, and the delivery itself lacks conviction to keep the song grounded. There’s a great tune going on for the first minute, but then the rest of the song is slapped over a beat taken right out of “I Got a Boy”‘s dance break. You can only imagine how long you can actually listen to that for. It’s a shame because in this case, maybe a little less thinking and “creativity” would have made this more of a standout song.

“Gimme That” is a 4Minute song through and through, and there are probably better derivatives of it tucked away somewhere in the depth’s of their discography. Really, it’s a poorer version of “Who’s Next”, and sounds like an intro song extended for much too long.

The album’s highlight comes in the form of “Domino,” a fun pop song that’s similar to “24/7” in being simplistically creative in it’s fusion of pop with more traditional sounds. Domino is a pop song through and through, but to hear those violin samples dispersed throughout the song gives it a very unique flair. Youthful and playful, with subtle and discreet shifts in tone, it makes an exciting and cohesive pop song. The vocal treatment on this song is perfect. With the song’s rhythm oud, rapid, and high energy all the way through, 2Yoon’s voices are at peace and never once strained with unnecessary ad-libs and long notes. The distribution of lines between the other three members a lot more even and better-assigned as well. 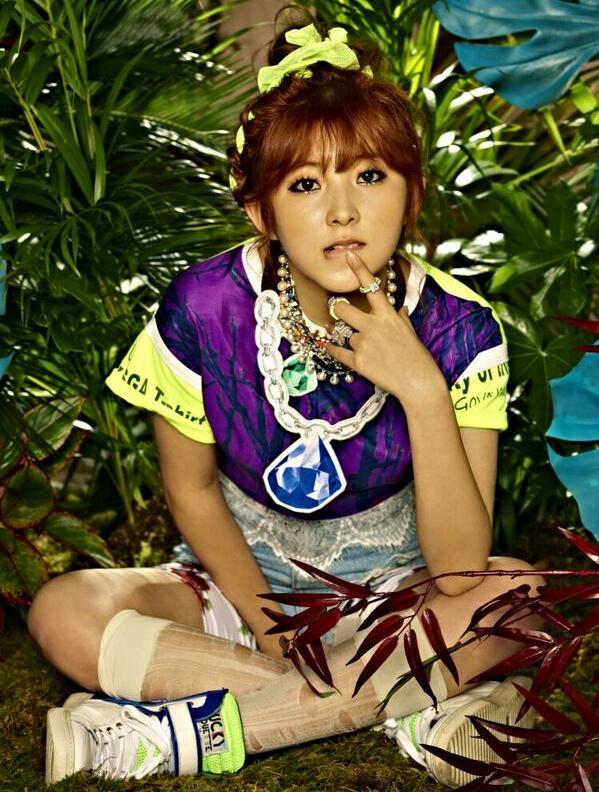 As for the album as a whole, with the exception of the slip-up in the introduction and “Whatever”, it’s great to note that Cube has finally figured out how to properly do A&R for 2Yoon’s voices. Sohyun can also be heard more in this title track, and although not exactly a very talented vocalist or rapper, it’s nice to see her contributing something to 4Minute and her effort definitely transfers well to her performance live. Hyuna will be Hyuna, questionably over-saturated  but commanding attention in a way most K-pop idols only wish they would. Jihyun unfortunately remains the weakest link in 4Minute’s music, and after 4 years it’s sad to say it doesn’t look like she’s showing any signs of improving.

Unfortunately, the album as a whole feels poorly thought out and put together. The title track “What’s Your Name” doesn’t fit in very well with the rest of the mini, and most of the other songs never reach their full potential due to poor execution and delivery. It feels like 4Minute are stil stumbling around in these albums until they somehow manage to hit a track that works for them.  As a result there are some high points, but for a band 4 years into their careers it’s blatantly underwhelming.

Best Song: Domino
Other Highlights: Whatever
Worst Song: Gimme That, What’s Your Name?