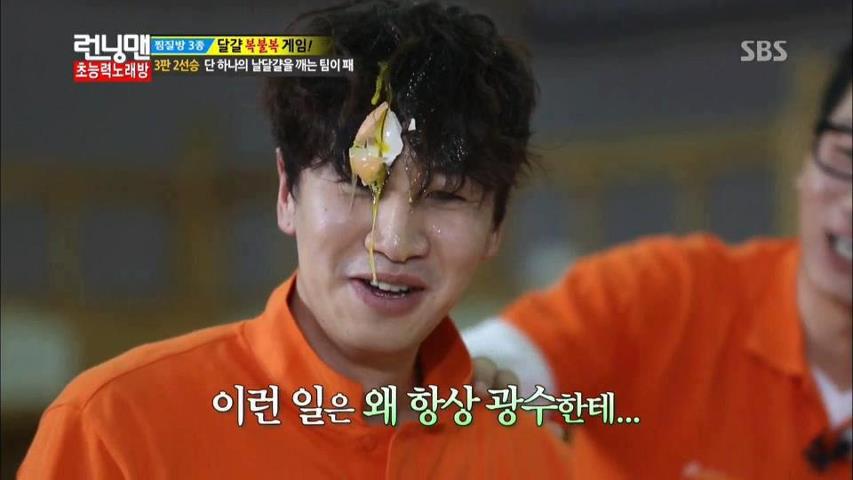 As we leave April behind us and enter the merry month of May, I got some good news and bad news regarding 5 Things for y’all.  The bad: there may be a few changes around 5 Things as some South Korean entertainment companies are tightening the reigns on the uploading of clips, etc. to various sites, so at times screen caps may be used when a clip can’t be uploaded or found.  The good:  Even though they’re cracking down on the uploading of clips to sites, a lot more companies are uploading clips of their shows, some even with English subs, on a regular basis to their own channels (yay!) and I’ll be using these as much as possible.  The other companies who are slow to do this, especially with some of their most popular shows (SBS, Running Man–-need I say more?), should really jump on the bandwagon less they get ‘egg on their face’ for being so out of touch with their international fans and not making the most of social media.

The following are the 5 Things in K-pop that happened last week that I think were a bit more special than the rest. If you’re not up-to-date on your K-pop and don’t like to be spoiled…  well, you should definitely know by now that this is not the place for you.

4. The new Maknae couple on We Got Married

I wouldn’t say that the the newest couple on We Got Married made up of SHINee‘s maknae Taemin and APink’s Na-eun got off to a great start, but it was cute and better than I expected.  Taemin was a much better conversationalist than expected and at least their whole first meeting wasn’t made up of nervous giggles.  I did actually like seeing Taeman being the oppa, as SME so often makes him look like he’s still a 15 year old boy–can we please see the Taeman hairstyle from the BoA MV again?!

3. A Sunset Glow on Immortal Song 2

It was Lee Moon-sae week on Immortal Song 2 and Jay Park covered one of his most famous songs “Sunset Glow,” which most newer K-pop fans know more so as a cover done by Big Bang.  What might have been even more entertaining than the various singers doing Lee Moon-sae’s songs, was Lee Moon-sae himself.  He was the first featured artists I ever saw that sat on the stage (next to Shin Dong-yup) and interacted so much on the show–he’s pretty hilarious (like when he tries to break dance).

Things didn’t look so good for the Kim Min-gook again this week on Dad! Where Are We Going? as he and his dad MC/broadcaster Kim Sung-joo again came in last place on the first mission of this week’s trip.  And as time went by during their fishing expedition with Yoon Hoo and his dad, sing Yoon Min-soo without even a bite, their trip was looking bleaker by the minute.  But all of a sudden, Min-gook’s line started tugging and his dad helped him to bring in a good sized fish–the first by anyone on the episode so far. Way to go Min-gook

On the latest episode of Infinity Challenge, the cast returns to their roles as salary men at a large company in a k-drama/musical-esque show. They then are tasked to create the next transformer, er super hero?  Well, their creations go into stress testing with the help of two players from South Korea’s National Women’s Volleyball Team who are brutally accurate with their hits.

Team leader Yoo Jae-suk gets the bad news that he must fire one member of his team and as he contemplates his decision and his members lament their fate they break into song, “One More Day” from Les Miserables.  It’s kind of unfair that these guys are so funny and can sing, too–well, maybe not Noh Hong-chul so much.