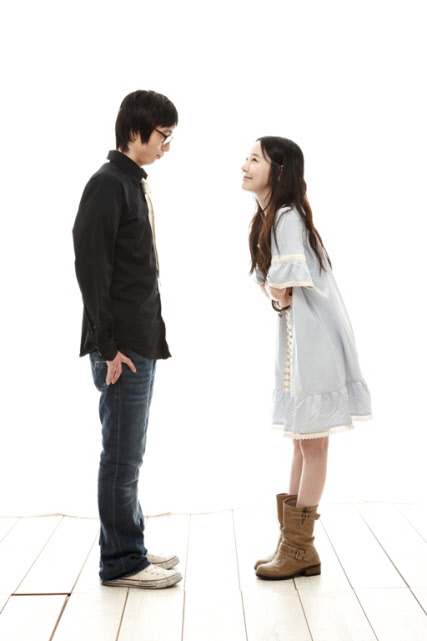 Whew, what a week! To slow things down in the pop world, K-Indie Gem would like you present you to our indie highlight of the week, Raspberry Field!

Raspberry Field (라즈베리필드) is a duo comprised of Jang Jun-seon on guitar, and former member girl group T.T.Ma and graduate of Korea University, Kim So-yeon on the mic. The two came together in 2007 and mixed around their instrumentals until 2010, when they decided to make an official debut with their song “Saturday Afternoon.” The two come together to produce a gentle, rolling flow of music that  harmonizes upbeat melody and perfect wholesome melody to create their unique sound.

So-yeon — known more commonly by her stage name Soy — stated that the name Raspberry Field is meant to convey the heart of their music.

The duo has released three relatively successful singles, “Have You Seen?” “You Know,” and “Saturday Afternoon,” over the years and just released their first album, Bitter and Sweet, this past January.

And a fun fact; “Saturday Night” plays at the end of the Dara and Key Etude Kiss Note CF!

We will sing about the duality of life, as it offers both sweet and bitter moments, just like a raspberry, rather than only the sweet part, like a strawberry. We want to communicate and give comfort to people with our music

While they have not been particularly prolific, Raspberry Fields proves nonetheless to be captivating in ambition and soothing in sound. They’ve performed at various clubs in the Hong Ik University area but have also been invited to larger musical festival events, including the Jisan Valley Rock Festival and the Incheon Pentaport Rock Festival.

Be sure to check out what this sweet-sounding duo has in store, and be sure to keep them on your radar as they continue to churn out music to the ever growing indie scene!