Week in Review: In Limbo... 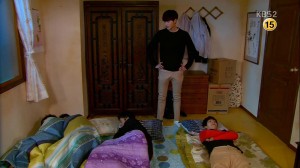 The last week in K-pop was a kind of limbo–the big thrills of the new year are over and a period of uncertainty has begun as we hunker down into the year of K-pop that is 2013.  Will the new music continue to be great or once again sink into the mundane, will the new crop of K-dramas make our hearts soar with romance or descend into despair, and will K-variety continue to tickle our funny bones and expand our horizons?  There’s only one way to find out… keep watching.
Not quite Heaven…

A comeback is always good because it means that you’re still around and have a chance to reach the top… or at least the chance to come back again.  Some of those making a comeback this week:

But somewhere in Between… 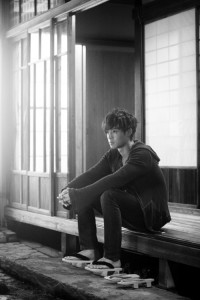