Happy Boxing Day, everyone, and welcome to the last Roundtable for 2012!

As great as 2012 was for K-pop — great debuts, great comebacks, great scandals — it’s time to turn the page to a new year; and to welcome it, the Seoulbeats writers have drawn up their wishlist for 2013. What do you think of them? And what’s your 2013 wishlist?

Nabeela: OH MY GOSH I have so much on my K-pop list!

Aannd I think that’s it!

Lindsay: The condensed version of my wishlist for 2013 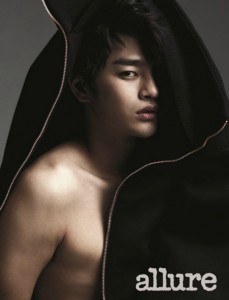 Gaya: To be honest, all I want is Jino solo debut, more than an Exo comeback (yeah, I said it!) But I do have other wishes for 2013: 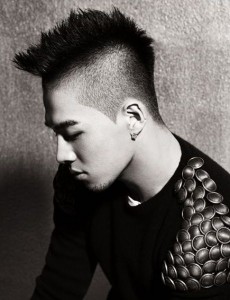 Bethany: Fatouma I will fight you to marry Seo In-guk. 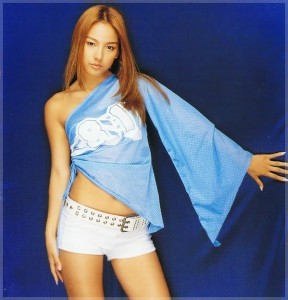