The SEEYA Just Wants To "Be With You"

CCM seems to have placed another group on the backburner as they have come out with a second group this year, this time a four member ballad group called the SEEYA. After the flack they 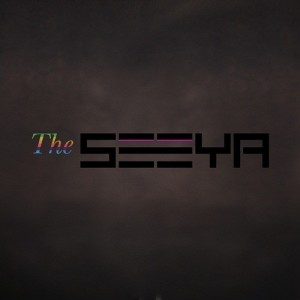 got for promoting Gangkiz in a similar vein as T-ara, you’d think CCM wouldn’t delibrately make the same mistake by attempting to remake one of their old and beloved groups.

This whole effort just makes CCM seem like they’re taking the easier route by simply recycling an old brand instead putting time and effort into coming up with something new and different. But CCM is desperate and has never been one to actually put the time in making their groups, other than T-ara, successful so why would they be any different for their newest groups? It’s a sad truth that will probably backfire on them once again with the SEEYA as the group will be under a lot more scrunity because they are attached to such a memorable group, even with it’s just by name alone.

Their debut single is titled “Be With You” and features SPEED, the male subunit of Co-Ed that has yet to come out with their own songs à la 5dolls. Just like with T-ara, there is a drama and dance version of the song. This review will focus on the drama version, and I have never been a fan of T-ara’s super-long drama versions because the plots were always poorly developed and the acting wasn’t the best. The drama version of “Be With You” stars Joo Sang-wook (Feast Of The Gods) and Lim Jung-eun (The Equator Man) and is about a man who runs an arcade that falls in love with a woman that moves in across the street, only to find out that she has an abusive boyfriend.

The storyline of this drama is really convoluted and poorly explained. I enjoyed the blooming love between Joo Sang-wook and Lim Sung-eun as their scenes together made for cute moments and I like how the arcade served as the centre of the development of their love. The love story alone between Joo Sang-wook and Lim Sung-eun would have been sufficent enough for a good MV, but the inclusion of Lim Sung-eun’s boyfriend seemed so abrupt and random because he was so hastily introduced the conflict of their abusive relationship was so weakly developed. Perhaps he was added to show the break up aspect of the song and a way to portray these lyrics of the song

I need to forget you, I need to live even without you
On this dark night, on this cold day, I pray with you

and to cause the split between the pair. But that caused the third act of the MV seemed so hastily concluded and left me confused because everything was going by so quickly. It made the scene where Joo Sang-wook rescuing Lim Sung-eun and ultimately going to jail in place of her for the murder of her abusive boyfriend/lover so contrived. It was a poor resolution to what have could have been a good drama MV.

There is very limited dialogue throughout this MV and it was frustrating to go through scenes where talking could have helped explain what was going on. It’s like the drama took an abrupt turn after the drinking room scene, with the boyfriend. The dialogue would have helped fill in the blanks between scenes that needed more explanation than a shot would provide, especially during the drinking room scene, which just seemed out of place because there wasn’t anything discussing and leading up to the scene where Joo Sang-wook causes his hand to get bloody in front of the man who looks like a mob boss and Lim Sung-eun. The inconsistent flow of the drama version made the film less of an enjoyable watch as things played out as the romantic was traded for the overly dramatic and contrived and the plot was not developed as much as it should have been.

As for the song itself, it was a very beautiful ballad. The song sounded very haunting and their vocals are phenomenal. The members of SPEED included in this song, 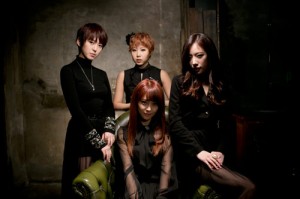 especially Taewon, proved that SPEED needs to be promoted and with very good songs because it’s a pity that their talent is going to waste as their group is being placed on the furthest ring on the proverbial back burner. Hopefully fans are willing to give the group a chance despite the recycling of SeeYa’s name and ballad group concept.

I might be one of the few people that actually liked Gangkiz’s debut, and I enjoyed “Be With You,” but the MV was just as good as its soundtrack, until the convoluted third act.  “Be With You” makes me hope for more great ballads from The SEEYA, as much as their name annoys me,  mostly because it’s only fodder for punny titles than its relation to SeeYa. 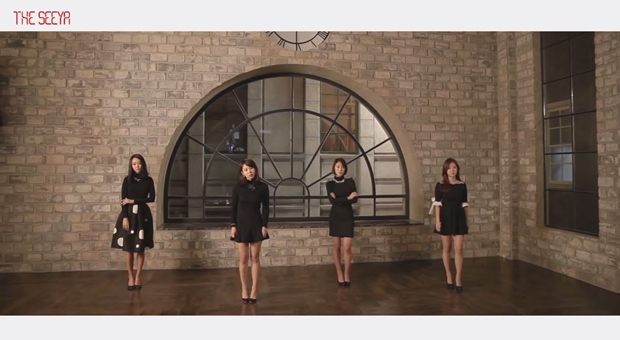 The SeeYa Lacks Passion in “The Song of Love” 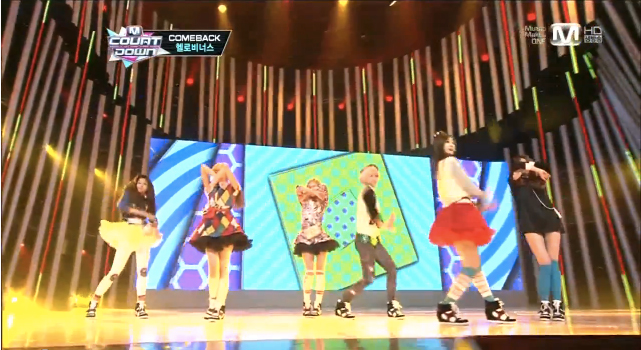