My fellow writer Natalie recently wrote about the divas of K-pop: idols who were bold, witty, snarky and bloody good dancers. These qualities were all expressed by these divas differently and to varying degrees, but there was one undeniable commonality: they were all male. In fact, when one thinks “diva” in relation to K-pop, one’s mind automatically turns to boy groups. But as there are males, there are also females, and this led me to wonder: are there female divas in K-pop, who are as sassy and “fabulous” as their male counterparts?

The word “diva” originates from Italy, where it was used to refer to a female singer of considerable talent, traditionally an opera singer (given the role of  prima donna, the female lead of an opera–the term is Italian for “first lady”), though today’s music environment means the word is applied to singers of other genres as well. A diva can be a singer, an actress, a dancer, a femme fatale, a punk rocker or just larger than life; but, at its essence, a diva is a star, and there can only one star in any production (or one for each gender), so it follows that, in the case of music, female soloists are traditionally regarded as divas: think Lena Park, Baek Ji-young and Ivy–soloists well-known for their voices and singing. This would be the first definition of diva-dom.

The second definition of diva-dom, relating to the modern day, has an additional quality–or it has shed one, rather. Divas in today’s pop-culture are characterised by a distinct lack of modesty. Where the focus for the more traditional divas is based on their role on-stage as the star of a performance (like in an opera), modern divas, especially pop singers, also focus on the visual aspect, using flashy MVs, even flashier wardrobes and stage performances to match to further reinforce to their audience their status as the centre of attention in their works in an increasingly multimedia-based industry. These divas aren’t afraid to be the centre of attention and boldly state that they are the best: Ga-in makes heads turn with her voice and allure, Seo In-young was “Cinderella” with a penchant for good shoes (naturally), and Hyori made her name into an adjective/noun for her album It’s Hyorish, while the G.Na of late is a “Top Girl” and way “2Hot” for you. SNSD TaeTiSeo‘s MV for “Twinkle” centred on a rather old-school, romanticised version of a diva–having a small army of stylists ready to dress you in a large variety of the finest clothing, paparazzi waiting eagerly for a photograph, and the admiration of many–you are the star of the show. And sometimes the visual and personality-related aspects of diva-dom overshadow the talent, as seen in the third definition of diva-dom–Kara‘s Park Gyuri is famous for her diva-like attitude, confidently ranking herself as the number one beauty and referring to herself as a goddess, all with a style similar to that of male divas:

But as entertaining as Gyuri’s persona is, fans are forever pointing out that this attitude is merely for the benefit of the cameras and in no way correlates to Gyuri’s real personality. Even for the other modern divas listed above, the brashness and sass stays on the stage–off it, these female idols conform to Korean society’s expectations of women being demure. As such, Gyuri’s shtick is a rare thing to see in K-pop, even if it is fake–taking on this kind of role would be very risky for a female idol as it involves walking a very fine line between being entertainging coming across as arrogant, a negative quality which would do an idol no favours in the quest for popularity. It seems the risk has paid off for Gyuri, and the safety net of fan support allows her greater security in continuing this persona if she so wishes. But Gyuri is the exception, and it seems very unlikely for other female idols to put on the “diva” act on variety or in interviews.

This fear of being labelled as arrogant is not as big a concern for male idols; though rudeness from either gender, especially youth, is frowned upon, men do not have the added expectations in behaviour, as discussed above, that women do. As such, the male divas are able to get away with such antics without risk of being regarded as being rude. But that’s little comfort:as we saw, there are many types of divas, from the traditional, to the modern, to the showy. But when applied to males, there is only one type. There are male singers in Korea, like Kangta and Se7en, with voices just as wonderful as the female soloists listed above, but they aren’t called “divas;” Rain has “Rainism,” but he isn’t referred to as one, either. These artists are doing the same thing as their female counterparts, but they aren’t labelled with the same word. Yet, those idols with the bolder personalities, those fitting the third type of diva, are. Why is that? 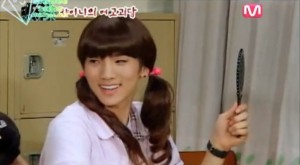 To put it simply: “diva” is a word used for describing females, or an aspect of femininity, and when such a word is applied to men, then the femninine connotations are also applied to that man, so that he is seen as being feminine, or “girly.” And what is a girly man to society? Gay. Key, Sungjong, Jo Kwon and co. are not referred to as divas because they are bold and witty and confident–they are referred to as such because they are seen to display allegedly feminine characteristics, like a penchant for make-up, or a talent for performing girl group dances. And this makes them “gay”–and “diva” is more or less is a synonym for “gay.” I personally do not agree with this assessment in the slightest, and there is no hard evidence to suggest that these male idol are gay themselves, but this is how gay men in general are regarded in many cultures–over-abundant in femininity and/or lacking in masculinity. Male idols who are seen to be masculine are rarely given the “diva” tag. As stated before, only the third kind of “diva” is regarded as applicable to males.

In fact, “diva” isn’t the only word to be used in this manner: almost any feminine word used to describe a male is more often than not used as a euphemism for “gay.” This has been seen before with what were gender neutral words becoming exclusively used to describe women soon taking on sexual connotations. For example, the word “slut” used to mean “lazy or untidy person” but over time it became more and more closely associated with women, from where it picked up the sexual connotations to have the meaning of promiscuity it has today. We are just seeing the same process occur with regards to sexuality now, too.

So, to answer the question I posed to myself at the beginning of the article: are there female divas in K-pop? The answer is, undeniably, yes. But, more importantly, I have learnt that male “divas” are being dealt the short end of the stick with the connotations associated with their common moniker, connotations that ideally should not have to be applied to men–being interested in “girly” things does not necessarily make a man gay, and being called a “diva” does not mean that a man is gay, either. Ideally, men and women should be able to be as funny, snarky and fabulous as they wish without being judged for it; but humans are by nature judgemental creatures, and I can only wonder when that ideal becomes reality. 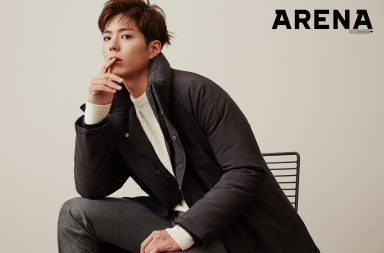 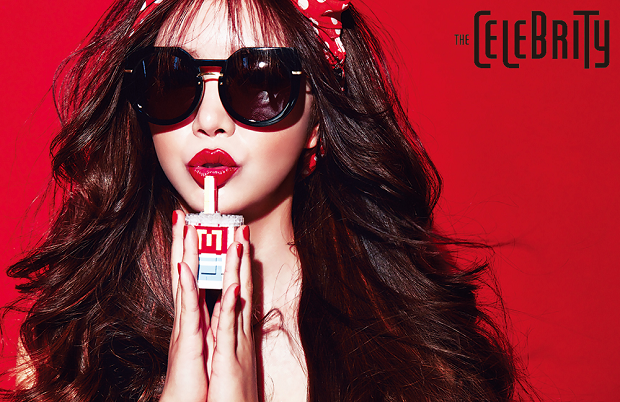 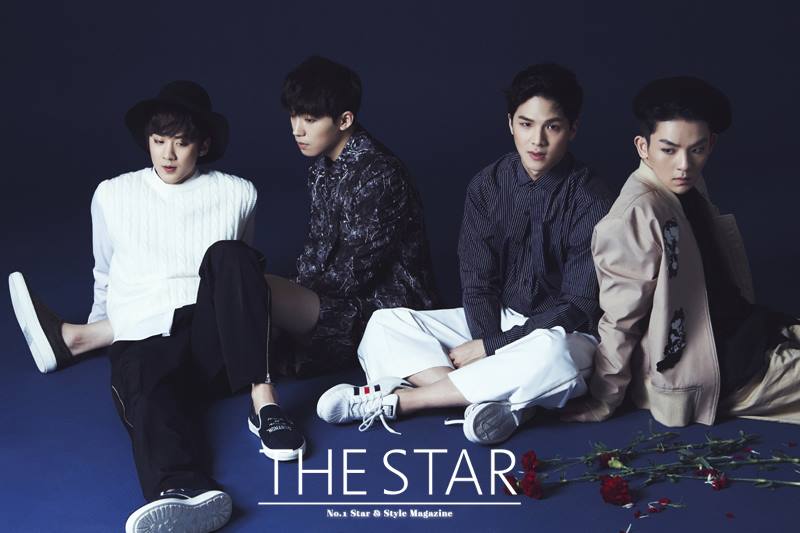 For Your Viewing Pleasure: Vintage