Business and Compassion: Can the Two Go Hand in Hand? 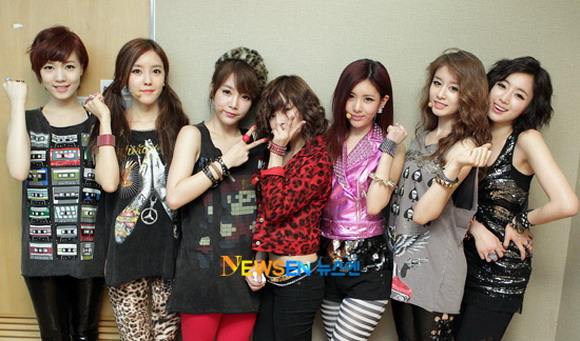 It’s been said before: business and compassion can’t exist together. We’ve been told that having a successful business involves a drive and ruthlessness that has little if any room for compassion. From America’s Wall Street to the oil industries and even music production, the business mindset is fueled by the desire to defeat the competition and make as much money as possible. Sometimes people forget that the sole purpose of business is to make money. And even in K-pop, that goal commands a large presence. No matter how often you see your favorite artists smiling bright smiles as they dance onstage or telling funny jokes on variety shows, their very being is driven by a money motivation. At least in entertainment companies’ eyes.

I can’t help but think that when entertainment companies look at their artists, all they see are huge sacks with cartoon dollar signs stitched onto them. It’s what allows them to turn a blind eye when artists collapse during performances like f(x)‘s Krystal did back in 2010:

Of course, Krystal isn’t the only one to have collapsed from exhaustion. During “Haru Haru” promotions, there were twitterings that GD and TOP had fainted from being overworked. T-ara‘s Jiyeon suffered from exhaustion while preparing for end of the year shows and filming Dream High 2 simultaneously. T-ara’s Soyeon even admitted:

Since our debut, we have never had a vacation, and in the past year, we haven’t even had a single day of rest.

Not to mention the alarming number of idols who have been admitted to the hospital for being overworked. Does making a profit from these artists totally trump their health and well-being?

Why does making money wipe out companies’ semblance of humanity? K-pop artists get stuck in long slave contracts, are overworked to the point of exhaustion, forced to smile when sassaeng fans harass them, and told by fans and their entertainment companies to get over it. Fans want their entertainment and companies want the loads of money that come with it. 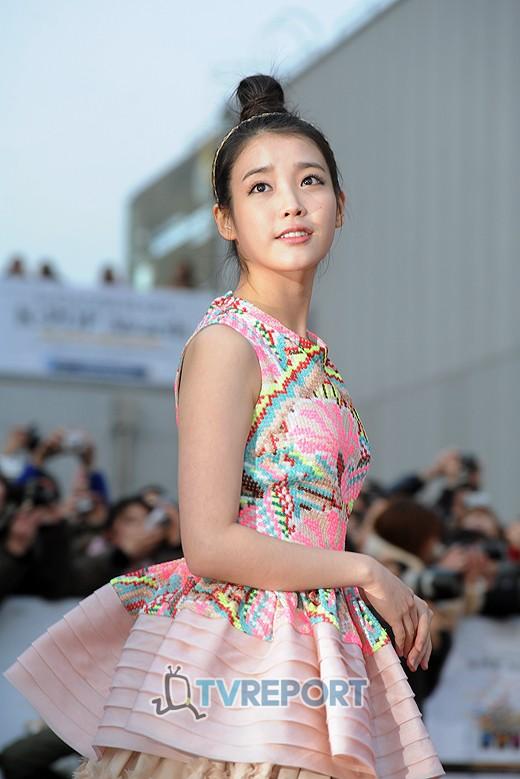 It’s not uncommon for folks on the net to bring up points describing why entertainment companies have a right to treat their artists the way that they do. For one, companies have put in a lot of money training these artist. As trainees, idols are housed, fed and put through school by companies who will expect a hefty return in the future. They offer these kids the skills they need to reach superstardom and fulfill their dreams of becoming household names. So entertainment companies have the right to run them ragged and into the ground. It’s what they’re owed, right? Right?

I don’t subscribe to the idea that you sign over your life and dignity once you agree to join an entertainment company. It’s not like trainees don’t make sacrifices of their own. They give up a normal childhood in the hopes that maybe they’ll become part of a successful group. Their days are rigidly structured, leaving little room for life outside of idoldom. And most significantly, many of them are cut off from family and parents. Parents are important not only because they impart to their kids basic life skills needed to function as a normal, good human being, but also because they have your back when you’re being mistreated by your company. If you take family out of the equation, who has these idols’ best interest at heart? Companies’ interests are capital.

Another point that’s consistently made is that these idols sign contracts so they should know what they’re getting into. After all, if they’re putting ink to a deal then they should be ready to face both the rewards and the consequences. I also disagree with this particularly because K-Pop contracts tend to be unfair, unclear, and potentially messy. For example, during JYJ‘s ugly split from TVXQ and SM Entertainment, the trio’s legal representative explained:

TVXQ’s contract was invalid from the start as there have always been unfair clauses within the contract including unfair income distribution, excessive compensation penalties, and a contract period that is too long.

If there was a lack of support or an unfair income distribution during TVXQ’s activities, the exclusive contract would be a problem; however, TVXQ has always received the best treatment possible that is far superior to that of other artists in the industry. 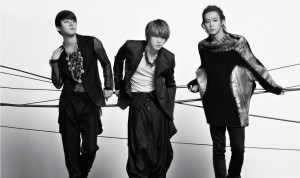 But 13-year contracts are egregiously unreasonable, even if everyone else in the industry is doing it. Who set the standard for decade long contracts and why do entertainment companies continue that antiquated practice? If 13-year long slave contracts are the only thing available to desperate trainees, then what other options do they have? How can they be expected be happy years down the road when they’re huge all over the world but still making a poor man’s salary? And all this while companies make millions. Again, companies’ interests are capital, not compassionate.

And of course, the most obvious point that’s brought up explaining why companies have the right to treat their artists the way they do is that these companies make them famous. Idols tour the world, land lucrative CFs, act in dramas–the whole nine yards. Why the hell should we care how they’re being treated? They’re living the life they signed up for. But I don’t think anyone signs up for being harassed by overzealous fans. No one signs up for giving up at least 13 years of their life with relatively little monetary compensation. No one signs up for 3 hours of sleep in a span of 7 days. And no one signs up for being a walking money sack. 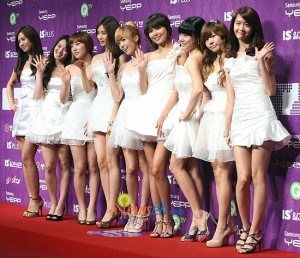 Do I think all idols are sad puppy dogs waiting for someone to come save them from the big bad idol industry? Absolutely not. Do I think that entertainment companies can make capital gains while taking a humanitarian approach with their idols? Hell yes. Call me idealistic or even naive, but I wholeheartedly believe business and compassion can go hand in hand. Idols don’t have to be regulars at hospitals or slaves to contracts for companies to make their money.

What do you guys think? Can entertainment companies make large profits while being more compassionate or do business and compassion have no room to even be in the same sentence as the other?