Side B: Seoul's Baddest Females, 2NE1

Welcome back to Side B, our featured installment where we here at Seoulbeats take a look into the lesser known tracks of our K-pop favorite artists. Today’s spotlight focuses on my favorite “baddest females” of K-pop, the one and only 2NE1.  Before we begin, I’m just going to come out and say it: 2NE1 is perhaps one of the greatest things to happen to me in all my K-pop obsessed life, so excuse my excessive showering of love if it becomes too much. 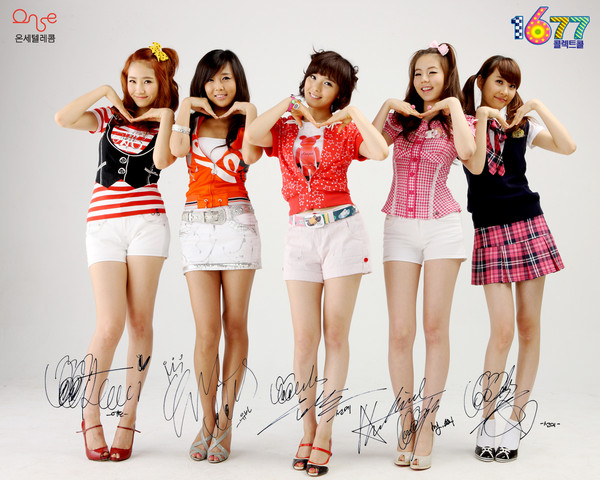 During 2007 to 2009 , my life as a K-pop fan had been insofar drowned in the girly, bubble gum pop hymns of the likes of  SNSD, Kara and the Wonder Girls. And I’m certainly not going to pretend that I never learned the choreography to “Tell Me,” never looked in the mirror and asked myself “If I wanna pretty,” and never memorized all the lyrics to “Gee,” because let’s be honest here, those were songs that defined an era.

But I also can’t pretend that through that era of the infectious lolita doll-face female idol I couldn’t help but crave a different side of the pop idol complex. While the young women of this era were undoubtedly beautiful and feminine, I earnestly believed that there had to be something more to the female K-pop idol than winking and clapping and waving lollipops.

However, as the concept endured and girl groups began sprouting up everywhere from no name entertainment companies fronting the same aegyo princess image I had already seen for so long, I began to wonder, is this all K-pop has to offer me? Is this the be all, end all of the female K-pop icon? Is this female image I was to worship and aspire to be so long as I was a fan of K-pop? A great discomfort began to fester inside me as I realized how hard it was to identify with the “cute” image–how unrealistic it would be to idolize images of ideal and pure beauty that were also, to some degree, subliminally sexual about the picture of innocence. I began to tire of what girl groups in K-pop had to offer.

And out of the misty clouds of cute arose my K-pop heroines, YG’s edgy, all-up-in-your face female quartet. 2NE1 made their debut in March of 2009 through the collaboration CF titled “Lollipop” with fellow label mates Big Bang. And sure, at first 2NE1 appeared as a hot mess of neon colors and vertical hairstyles–I can’t deny that they threw me off for a while, as I didn’t understand what concept avenue YG was pulling on me. But in the short three years they’ve been a presence in the K-pop music industry, 2NE1 has developed a clear and consistent image, one that completely transcends the images we had seen in the previous era of girl group music, and has changed the fate of girl group music as we know it. 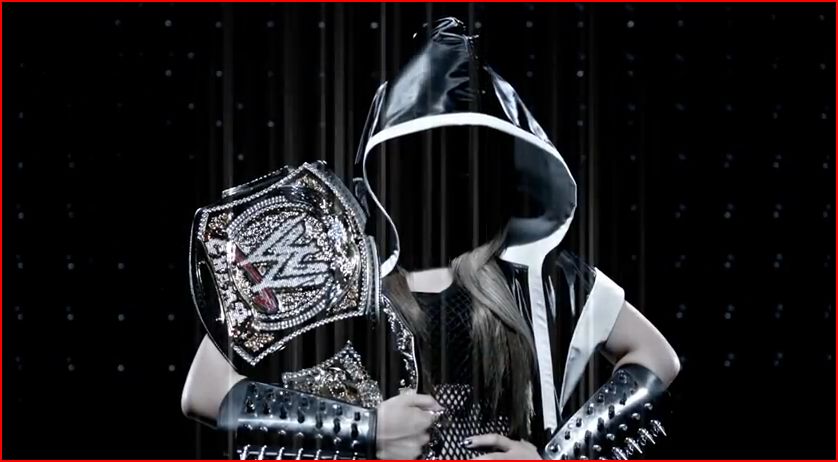 On the flipside to this heated passion for 2NE1, many argue that 2NE1’s “empowered female” image is one that has been manufactured by men, that their brave lyrics and music are composed by men, in order to prey on the female insecurity and rake in a rally to their cause, or as some say, more bang for their buck. And to that, all I can say is that the entire K-pop music industry is not a music industry–it’s a business, a capitalistic machine. Whether we sell our souls to the angelic dolls of SNSD or to the punk-pop ladies of 2NE1, we as K-pop fans buy into whatever images suit our personal likes and dislikes. Accusing 2NE1 for not actually being the gun-wielding and ball-sy women they portray through their music is just as transparent as accusing other female idols of not actually being the moon face aegyo princesses they are in their music in real life. Everything is an “image,” everything is a “concept.” So I say, just take your choice, and leave the fan wars to the petty.

That being said, it is my honest opinion that as 2NE1 garnered momentum and commanded larger and larger audiences of both female and male fans over the years, their attitude and spunk has set the precedent for a new image for the female pop idol. In the life of their careers, they have not only changed the way I see K-pop, but the way I appreciate music and female entertainers in the K-pop industry.

From hits like “Pretty Boy,” “Go Away,” “I Am The Best,” and “Ugly,” 2NE1 has time and time again brought new flavor into sphere of female K-pop acts, and in the short time they’ve been around, 2NE1 has changed the game and raised a new bar for competition in the music industry. But apart from their smash promotional hits, there is more to 2NE1 than their mainstream magic.

“Love is Ouch” and “I’m Busy” were the only new tracks off the To Anyone album that either weren’t promoted or made into a music video. For more casual fans, it may have been harder to scratch the surface of the album for these non-promotional tracks, which is why I think so many people don’t know about these songs. I really enjoy “Love is Ouch,” but the composition sounds like an “I Don’t Care“/”Go Away”/”It Hurts” fusion of sorts, which is why I presume the song was not actively promoted. For a while, I used to think that the follow up MV should have been “Love is Ouch” instead of “It Hurts,” but in truth, “It Hurts” allowed 2NE1 to be a little more artistic with their aesthetic approach, a change that I think more fans could appreciate because it was so different.

“In The Club,” from 2NE1’s first mini album, is a song that even I just recently stumbled upon. The beats and synths sound a little similar to what we hear in “Pretty Boy” and “Let’s Go Party,” so I can see why the track was left primarily untouched after the mini-album dropped. Still, its a nice easy listen with a solid melody and raps from Minzy and CL, all making for another good song. It was on Inkigayo I believe only once, and the girls also performed it on a radio show, but other than that, there wasn’t much press for “In the Club.” “Stay Together,” on the other hand, is not a very typical composition for 2NE1; all of it is a consistent lyrical piece–no raps, no bass, no autotune. I almost didn’t realize it was a 2NE1 because the style and the arrangement of the song is so unlike what we normally hear from them. It’s another great look into a different side of 2NE1, one in particular we almost never see.

2NE1 is a girl group that has had me head over heels over and over again with each song they bring to the stage. From their soft rolling slow songs to their high energy, bass thumping dance tracks, 2NE1 has crafted an innovative image for themselves and continues to put out music that captivates the eyes and ears of both male and female audiences. There is something about the girls’ weird fashion and charisma that always keeps me coming back for more, and I hope this look into 2NE1’s lesser known tracks gives you a more rounded look into what 2NE1 is capable of to keep you coming back for more.