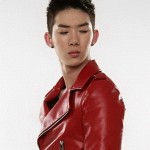 For as long as I’ve liked K-pop, I’ve been accustomed to comparisons. Not to say that comparisons are exclusive to K-pop and its fans, but it seems to be more prevalent and out in the open. Since the dawn of time people have been comparing each other, chalking it up to human nature to the point that when we see people do similar things it only seems normal to make these comparisons, but where do we draw the line?

Focusing on artists and music being different isn’t what bothers me. Heck, music would be boring if it didn’t have those different aspects to keep us entertained, but what does bother me is that “well mine is so much better than yours” attitude that seems to be everywhere in K-pop. And when I say everywhere in K-pop, I mean it is EVERYWHERE. From music, to dramas, to variety shows, it’s inescapable. When people tell stories on variety shows it always seems to come down to who can be the most dramatic and conjure up the juiciest story. Granted it’s for ratings, but often times it’s overstretching it. Much of the time you can tell the stories are so padded with fallacies or over dramatized that it’s not true. Even when 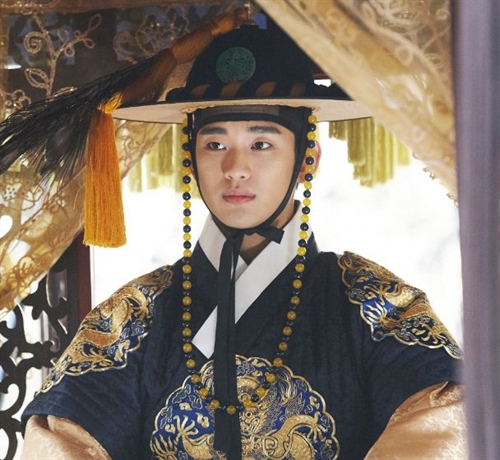 artists release music it’s who can get first place or dominate the charts. It has come to the point that the only thing that seems to matter in K-pop is getting number one not creating good music. Or in dramas it’s who can have the most overreaching drama line that even historic dramas based on real life often become fictitious. Don’t people ever get tired of competing?

It’s not that people focus on the differences. It’s that notion that things are better in ones corner. In dealing with music, when people talk (unless they are talking to a person that enjoys things the same way they do) it’s often times to elevate their bias by putting down someone else’s. It’s the stuff fan wars are made of. Things like “my bias is more beautiful than yours” or “mine are more badass than yours” only reaffirm that talent and the music that was supposed to be the main selling point is too often overlooked. This often exposes a deep insecurity about one’s own view on their biases and is seen as a need to elevate their own in order to handle those feelings. Not to say these said biases aren’t talented, but once we start straying too far away from the point that was supposed to bring us together, what does that say about the people that we admire so much? Unfortunately the perception of different but not automatically better seldom appears to occur anymore. 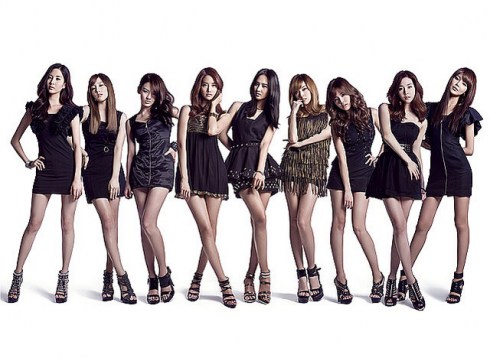 The point I’m trying to make is that this need to focus so much on differences equaling better when there are much more similarities have led to conflict rather than support in K-pop. If even a fraction of this effort were placed on discovering similarities, relations among fans and fandoms would advance considerably.

I’m not going to pretend that I don’t sometimes fall into the same predicament of stating differences as a rebuttal. It’s like when people make fun of themselves or their family but some other person can’t do the same. That seems to be common amongst people though, but some things I find too often are putting someone else’s bias down to pick your bias up which I think is telling. I really don’t find anything wrong with making comparisons but it gets to be a problem when one has to be torn down in order for another to rise.