Not Listening to K-Pop: Ignorance or Choice? 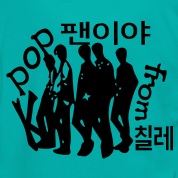 At this point in time, Korean entertainment is gaining momentum on the international circuits. Fans from all over the world, from Brazil to the United States, embrace Korea and its cultural exports, regardless of all the barriers that range from a lack of understanding of the culture to a lack of understanding of the society. But one of the biggest barriers remains: the language. While the Hallyu Wave is encouraging some fans to learn more about the language, most fans do not. They are okay with listening to songs they don’t understand, opting, on occasion, to read lyric translations, if they’re going to do anything about it all. But that doesn’t seem to bother fans.

The words become sounds that are an aesthetic form of aural expression that can be entertaining in their own right. And while the sound may not carry profound meanings and understandings, the expressive quality of the sound, along with the other sounds being employed, are evocative enough to express basic emotions and ideas. For these reasons, some people don’t mind listening to music in languages they don’t understand; there are plenty of other things going on from which they can derive entertainment and enjoyment. After all, if you don’t understand the language, the language becomes another sound, another instrument. No one derives meaning or understanding from a synth, bass, or any other instrument; to treat the vocal instrumental in the same manner isn’t too far a stretch. 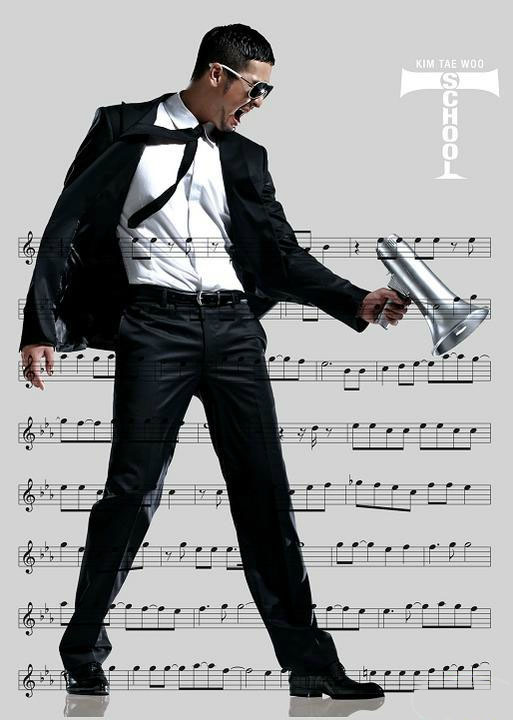 However, this set of preferences isn’t the same for everyone. When you hear a certain sound, what to think and how to feel requires work. You need to decide how the sounds affect you and then, create a response based on those reactions. But music isn’t a complex rubik’s cube of thoughts and emotions. You don’t want to have to listen to each and every note in a song and contemplate how it makes you feel. If that were the case, then listening to music would be a more complicated process and it would thus, not be as enjoyable, as popular, and definitely not as relaxing or energizing as it is.

Words, on the other hand, help make sense of it all. They are specific sounds with specific meanings in a specific system of rules. So when you hear a specific word, with a specific meaning, it helps guide you through the rest of the thoughts and emotions of a song. Without words, while you would still be able to gather a basic emotion, for anyone who has ever had an emotion, emotions are complex and gathering a “basic emotion” isn’t going to cut it.

And so, when entertainers incorporate words into their songs, they are not trying to create sounds; they’re trying to create meanings—meanings that are expressing the nuances and the subtleties of the human experience. But again, if you can’t understand the words, the meaning, the nuances, the subtleties are gone. Looking at translations can reconcile this loss for some but for others, it’s never the same.

This doesn’t mean you cannot appreciate or enjoy a song in a language you don’t understand. As many international fans of Korean entertainment demonstrate, not understanding Korean and thus, not understanding the meaning, is perfectly fine and perfectly okay. However, there is also the flip side. Being able to derive meaning is important to people. They prefer to understand what someone is saying, what someone is feeling and thinking in a song, so they can gather and enjoy all the aforementioned pleasures afforded to you when you can understand. And that too is perfectly fine and perfectly okay. Fans of K-Pop like to comment that people who choose to listen to music only in English, only in a language that they can understand, are being narrow-minded. Whether you can speak English or any other language, wanting to understand is not narrow-minded. It is a valid and justified preference, not ignorance. 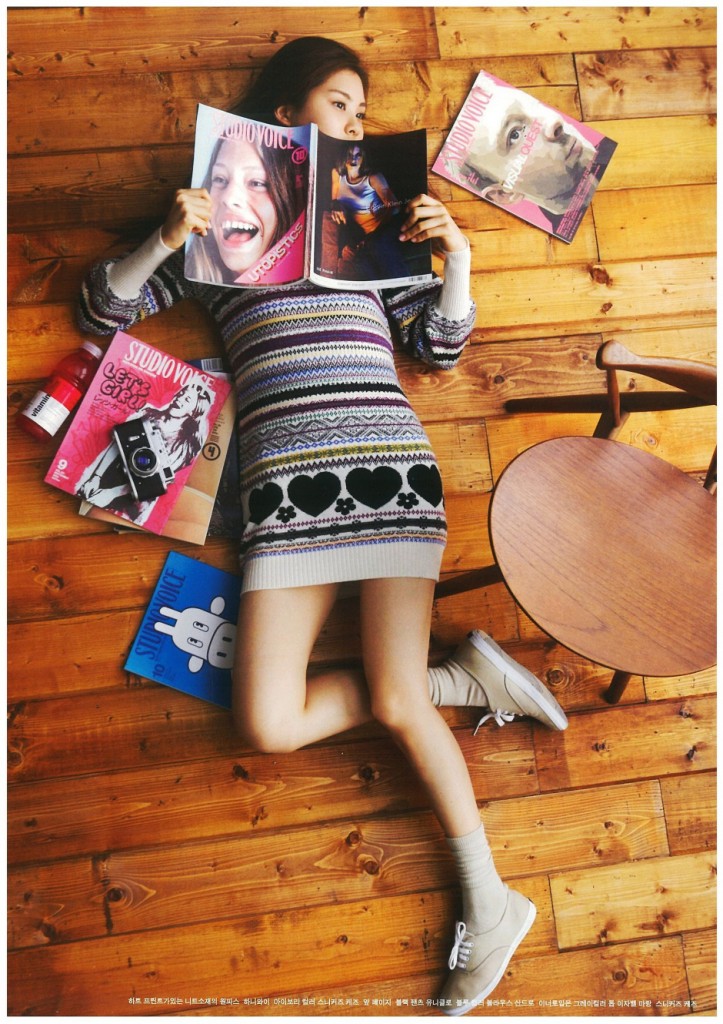 Being interested in Korean entertainment is anything but bad. You’re exposing yourself to another culture, another language, and another point of view. But fans of everything Hallyu tend to put themselves on a high horse. And listening to songs you can’t understand is also preference—not awareness. Just because you listen to Korean music, does not mean that you are fully engaging and embracing Korean culture. That is assuming that K-Pop is representative of the culture, which it’s not, and assuming that learning about another culture is a condition satisfied by listening to their music, watching dramas, learning phrases here and there, and other related, common, fan behavior.

You may know more than the average Joe, but in perspective, in the universe that includes every aspect of a people’s culture, more often than not, what you know is an insignificant fraction. Fans cannot label others as ignorant because of their preferences, which ultimately have nothing to do with culture—especially when fans are still quite ignorant of the culture themselves.

If listening to a song in a language you don’t understand doesn’t bother you, then more power to you. But for those who don’t, it’s not a matter of ignorance, close-mindedness, or any related adjective. It’s about being able to understand, and when words are a critical component of a song, it’s an understandable and even respectable want and desire. It’s our choice to listen to K-pop; it’s their choice not to. Neither makes us significantly more or less culturally aware; but both are an exercise of our preferences and choices.