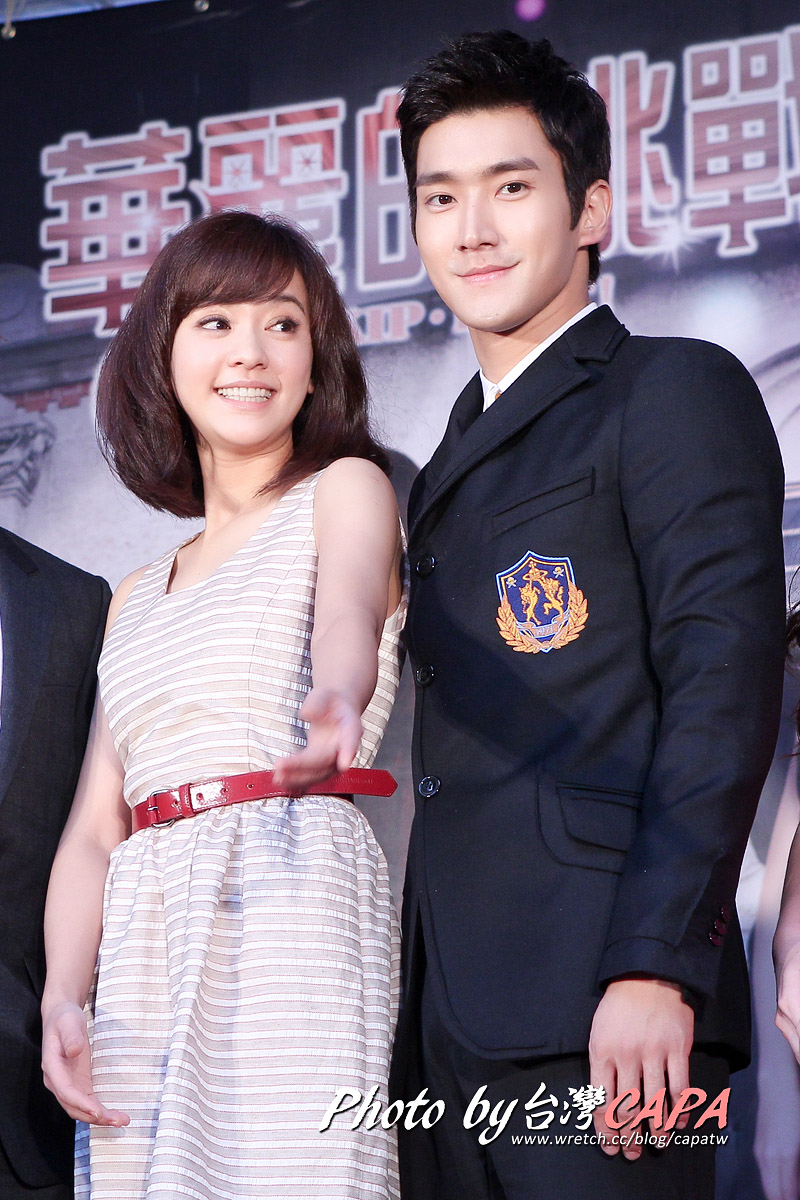 I have really bad taste in Asian dramas. This is most likely rooted in the fact that my attention span is the same length as that of a six year old boy. Good plot development and engaging characters will not keep me interested in a drama. I need fireworks and candy. I need idol fluff.

Unfortunately for me, Korea hasn’t produced a ton of these so-called “idol dramas” since Boys Over Flowers in 2009, so my K-drama intake has significantly waned since then. Granted, there have probably been a ton of “good” dramas that have aired since Boys Over Flowers…but none have managed to give me the same degree of brain-melting, cavity-inducing idol fluffiness.

And then came Skip Beat. The Taiwanese drama adaptation of the popular Japanese manga and anime will be premiering this Sunday, December 18th, and will star Super Junior‘s Donghae and Siwon alongside Taiwanese veteran actress, Ivy Chen. Filming for the drama had previously been delayed for months at a time due to conflicts with the original main actress, Ariel Lin. The drama was finally confirmed in mid-2011 and began filming in April 2011.

Idol dramas are often criticized for being insubstancial, nonsensical, and all around crappy, but one should understand that idol dramas aren’t supposed to be works of cinematic genius. They’re made to cause headlines, create sensationalism, and bring in a larger viewership of teenage girls with every week. And most importantly, they’re supposed to be fun. Judging from the recently released teasers, Skip Beat has a very campy, cracktastic feel that plays exactly to the fluffy ‘idol drama’ genre with which it’s labeled. The producers of Skip Beat knew from the start that they weren’t aiming to make a good drama; they were just aiming to make a fun, easy-to-watch show that capitalizes on the marketability of the idol cast. 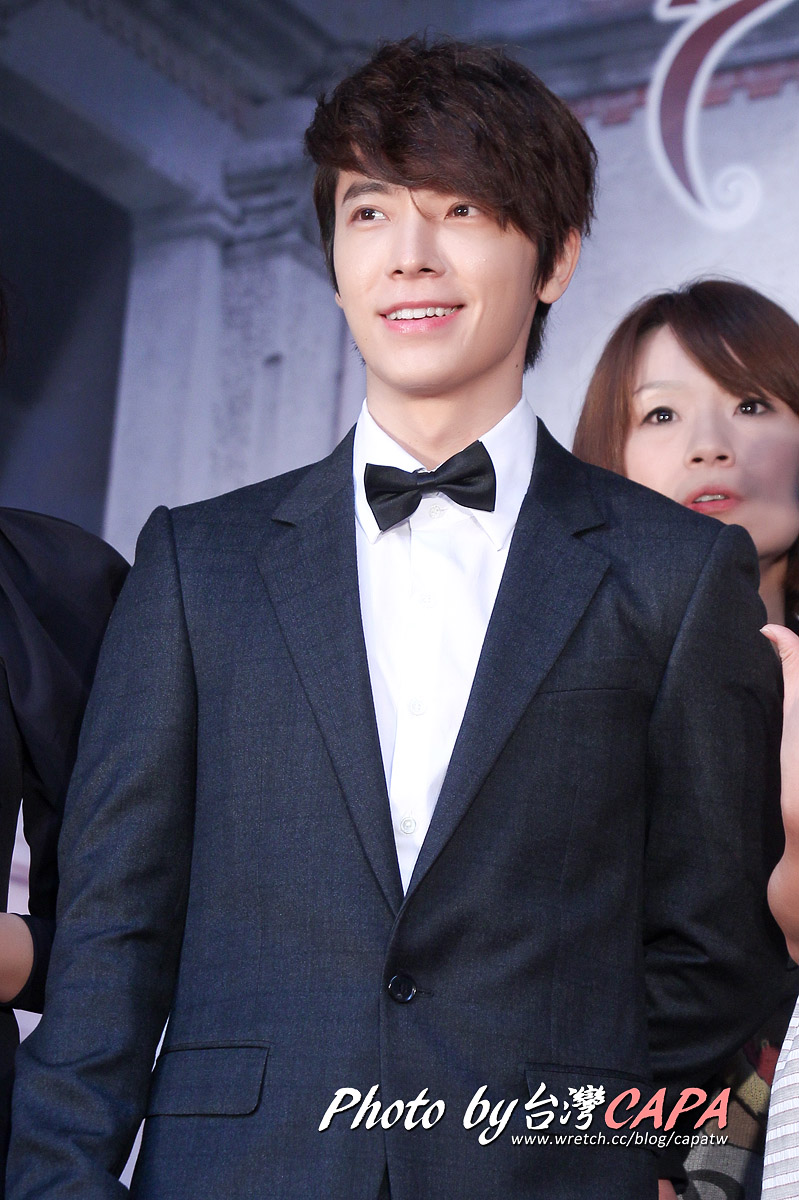 Skip Beat most definitely hit the jackpot when they casted Donghae and Siwon as the two male leads. Taiwan has always hosted a large Super Junior fanbase, and Taipei Arena was one of only two locations in Asia (the other being Yokohama Arena in Japan) with three dates for Super Show 3 — all of which were sold out within minutes. Granted, the Korean Wave has crashed onto Taiwanese shores at full blast and other K-pop groups have certainly made a name for themselves in the island nation, but none so much as Super Junior. Taking that into consideration, the decision to cast Siwon and Donghae as the two male leads in Skip Beat was a rather obvious one. In Taiwan, popularity is practically synonymous with Hallyu, and Donghae and Siwon are members of the current hottest Korean boyband in Taiwan. Thus, profit.

But at the same time, I’m a little puzzled by the amount of positive reception Skip Beat has received from Taiwanese audiences. Firstly, Donghae and Siwon are not actors, and secondly, the drama was originally filmed with Donghae and Siwon delivering their lines in Korean and their voices were dubbed over in Chinese during post-production. Donghae and Siwon’s popularity is arguably the largest driving force behind this drama, but the significance in Donghae and Siwon’s presence in Skip Beat seems to lie solely in their faces and their Koreanness. The former point is a given. The latter, however, requires a bit more explanation.

One of K-pop’s idiosyncrasies is that the identity of K-pop is heavily tied with the identity of an entire country. The impact of K-pop within popular Taiwanese culture is not solely seen in the popularity of Korean music and dramas. Rather, Korea itself has become its own brand. When I lived in Taipei this summer, I would regularly pass greeters at popular cosmetics stores like Skinfood and The Face Shop who would regularly greet customers with “Annyeonghaseyo” as they passed on the streets. Korean food has become trendy, and 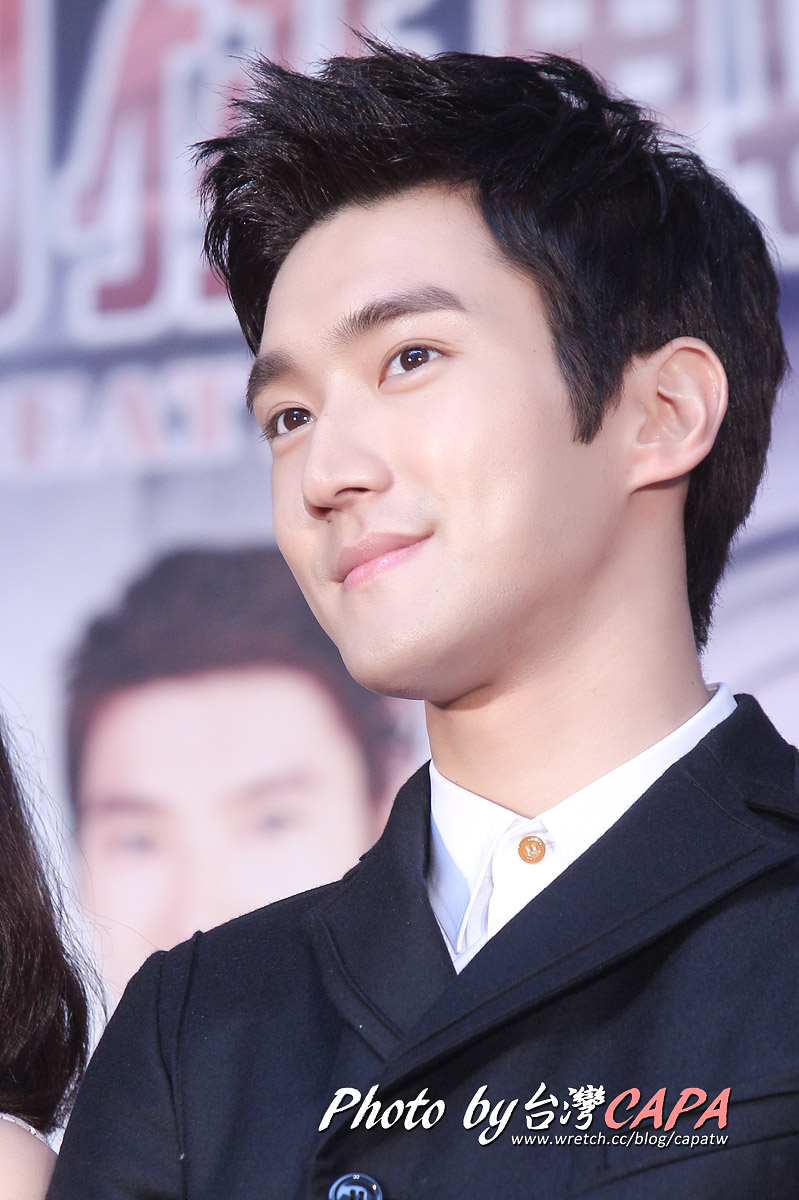 clothing store owners will frequently entice customers to buy products because of their popularity in Korea. My little brother went in for a haircut in Taiwan once and walked out with a spiky travesty on his head because the hairdresser insisted that it was what all the guys in Korea were sporting. And Taiwan isn’t the only country exhibiting these same kinds of trends — it seems that many K-pop fans from all over the world have also simultaneously become enraptured in all things Korean simply because of their Koreanness. But is this a sign of cultural awareness or cultural ignorance?

Granted, I think that Super Junior’s sheer popularity in Taiwan contributes to the hype surrounding Donghae and Siwon’s casting in Skip Beat. But I would also be willing to say that if the two lead male roles in Skip Beat were filled instead by two experienced, popular Taiwanese idol actors who could act in Chinese, Skip Beat probably would not receive as much press. Skip Beat‘s biggest draw is Donghae and Siwon and their status as Korean cultural products, which is part of the reason why Skip Beat can be a mediocre drama and still draw adoration from fans from all over Taiwan.

So is Taiwan in love with K-pop and K-idols, or is Taiwan in love with Korea? There’s still a lot to be said about how K-pop and Korean culture have become a package deal obsession and how this could potentially create a false image of what Korea really is like, but I think that’s enough intellectual discussion in regards to an idol drama whose ultimate purpose is to create brain-melting fun. Skip Beat will premiere on December 18th in both Taiwan and Singapore, and will also begin airing a week later in Hong Kong on December 25th. Additionally, Super Junior-M‘s new song, “S.O.L.O.“, will serve as the opening theme of the drama and Donghae’s new self-composed song, “This Is Love,” will serve as the closing theme.