Finding Mr. Destiny hit the box offices last December (2010) and the movie opened with an instant hook: halfway through I was in love. Yes L-O-V-E, love! The story comes off simple, but it is executed in way that gives it complexness. A man, Han Gi-joon (Gong Yoo), gets fired one day and decides to start a business in result. The function? To help people find their first love. Meanwhile, Seo Ji-woo (Im Soo-jung), a theatre director, is hung up over a man that she met in India. Her father, wishing for her to get married, decides to hire Gi-joon in hopes that she can move on. With this the pair sets off to find the mysterious man. 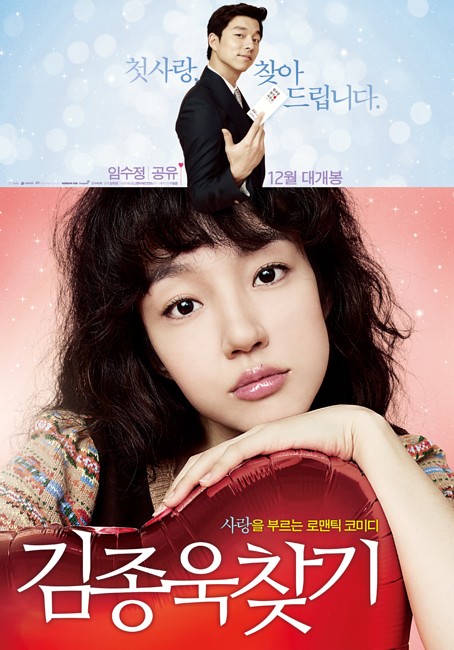 Lim Soo-jung (Ji-Woo) did a complete 180°. Without looking her up, I would have never imagined that she was the woman who costarred with Rain in the 2006 film I’m a Cyborg, But That’s Ok. I mean, have you seen her in that, she is completely another person, if that.  That’s the type of acting that I love: so good, that you don’t even realize that the person playing the part exists beyond the film. Gong Yoo (Coffee Prince) did the same. Had I not been a huge fan (and a secret lover) of his, I wouldn’t have guessed that he was playing Gi-joon. He comes off goofy and offbeat. I practically forgot that he once starred as one of the hottest bachelors in the realm of Korean dramas. As for the other actors, they fit in perfectly. Although I will admit that I was preoccupied with staring at Gong Yoo (drool)…

The actors made the script solid. The little quirky mannerisms that each character possessed drew me in like a marshmallow to a fire. Even after taking away the actors and just looking at the story for its content, I was pleased. There was the right amount of comedy mixed with just enough substance to keep things rolling. Like many other films in its genre, Finding Mr. Perfect does have its fair share of coincidental and unrealistic situations, but I was still willing to go along with it. It didn’t have enough time for the regular flow of life to happen.  Still, everything went without a hitch, that is, until I got to the airport scene. That airport scene…it has been done so many times, practically beaten to death. Let’s think about it. What are the chances that you will somehow manage to get past security and say what you need to say, in less than an hour? Why not just call? (Sigh.) I was initially appalled to see it being used but was surprised that I didn’t mind. My heart was kind of racing to see if the person got there in time, which I liked.  And with that, I enjoyed EVERY minute of the film. 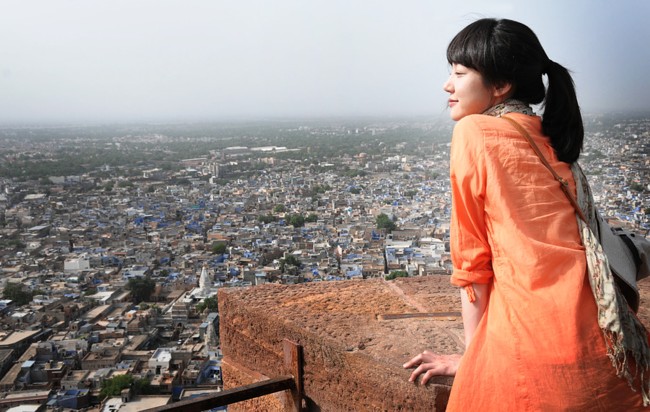 Almost like the creamy goodness that comes inside a Snickers bar, the film managed to include a deeper meaning. It didn’t have to (I was plenty content on laughing my ass off and giggling like a school girl), but it did. One of my favorite quotes from the movie, “I deliberately don’t look at the ending, for fear it might not end up the way I thought.”

Normally, I despise the lack of skin-ship in Korean movies/dramas (Why build up a bunch of tension, just to finish it off with a lackluster peck? They might as well shoot me and get over with it…). However the movie did it right. Over time, whether or not the steamy scene was there didn’t matter. I began to care about what would happen to them on a relationship level, not physical. Reminding me that things don’t always need to be heated up in order to express one’s love. Now don’t misunderstand, there was contact (kissing), but not enough to make you embarrassed to watch it in front of your parents. 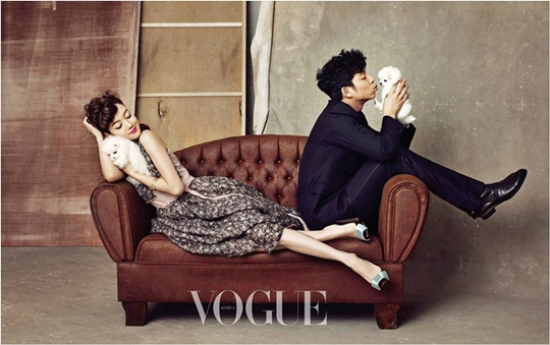 Whoever was in charge of casting needs a raise. I can’t even begin to visualize how the film would have turned out without its current actors. But let’s get on to the more technical aspects. The music was good, and accented the mood. The visuals were a bit replay worthy, especially some of the scenes that were shot in India. I absolutely loved the person in charge of Gong Yoo’s wardrobe. Despite being geeky and overly cautious to remain clean and washed up, he came out looking quite hot. I also liked how they were able to make Soo-jung look like an everyday person, giving us woman hope that we might still have a shot with Gong Yoo (chuckle). One of my favorite things, was how Ji-woo’s old flame was portrayed, talk about killing two birds with one stone. I’ll let you discover what I mean on your own.

So, to conclude things, this movie is a must watch. It’s just one hell of a comedy, and you are sure to laugh, otherwise you’re pretty much dead inside.

As a side note, don’t you think Gi-joon would be amazing as a superhero, the next Clark Kent?! …Perhaps I am watching too much City Hunter…