Come aboard the Love Rain Train 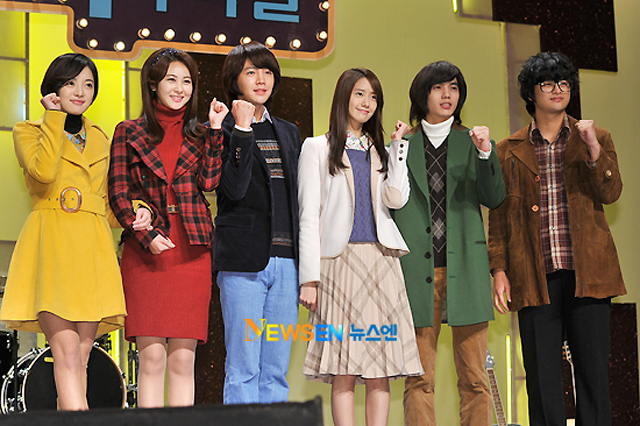 Recently, the cast of Love Rain held a press conference after filming a scene at Deagu Children’s  Hall.  For those of you who don’t know, Love Rain is a melodrama directed by Yoon Suk-ho who directed the famous Endless Love series which included  Autumn Tale ,Winter  Sonata, Summer Scent, and Spring Waltz. After taking a five-year break, PD Yoon Suk-ho is back directing a new drama starring Yoona of Girl’s Generation and actor Jang Guen-suk.

The plot: Seo In-ha (Jang Guen-suk) plays an art student in the 70’s who falls in love with Kim Yoon-hee (Yoona) a shy campus beauty. But their love was not to be and they parted ways only to have their children (played by both Jang Guen-suk and Yoona again) meet and fall in love in 2012.

If you guys haven’t figured it out yet, I’m a Korean drama addict. And yes, I’ve tried rehab but in the end, I always caved. I resigned myself to this delicious fate. So when I found out that Yoon Suk-ho was coming back, I was excited because no one can do melodrama like he can. And when news came that Jang Guen-suk was going to be the lead, I was on cloud nine. After his last drama Mary Stayed Out All Night, he really needs a win. Although it is a bit unfortunate that he had been typecast as the artsy/musician type, I really couldn’t see anyone else for this role. 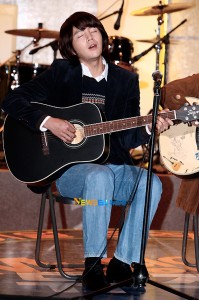 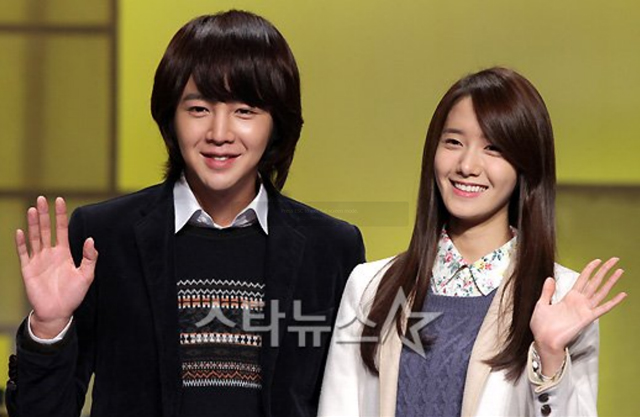 Now don’t set me on fire for this, but I was disappointed to learn that Yoona was going to play his leading lady instead of the rumored Han Hyo-joo. I have nothing against Yoona. It’s just that I had seen Cinderella Man and she didn’t exactly blow me over with her awesome acting chops. I tend to find idol actors very transparent in their acting. It’s like I can see them think; “Oh, sad! I should frown here.” or “Okay, I’m angry, I need to furrow my brow and glare unblinkingly.” But it has been 3 years, so maybe she took some classes and has improved. Let’s hope so, because Jang Guen-suk is going to steal every scene otherwise.

But even with all my whining and ranting, I’m going to give Love Rain a chance because if I had written off every drama from the get-go, then I wouldn’t have anything to watch. How else am I going to get my fix? I’m going to put my faith in PD Yoon Suk-ho and the cast but I’m going to warn you, if they turn out to be half-siblings or one of them gets an incurable disease and needs a transplant, we will have words… 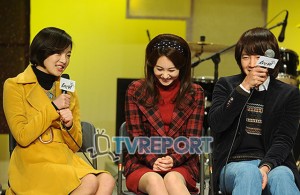 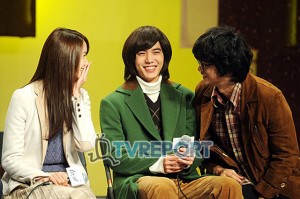