All I Want For Christmas Is...

Whether you celebrate Christmas, Hanukkah, Kwanzaa, or maybe even Festivus–we wish you all a ‘Happy Holidays’ and thank you for making us a part of your K-pop addiction.  From everyone here at SB, thank you for reading and supporting Seoulbeats.

At this most wonderful time of the year, while you and yours celebrate the season of giving and being with family and friends, the staff at Seoulbeats’ began to reflect on what we’d like for Christmas from K-pop Santa (should there actually be one–it’s possible).  All year round we provide everyone with our insights into the world of K-pop… and we’re thinking it’s about time that K-pop Santa starts paying off our efforts.  So, here’s our individual wish lists. 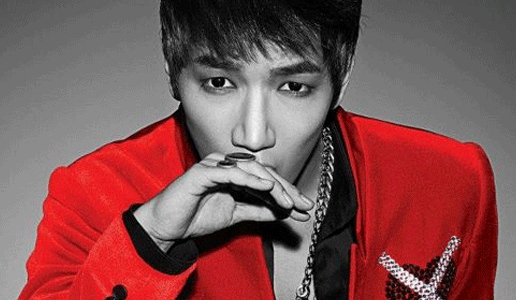 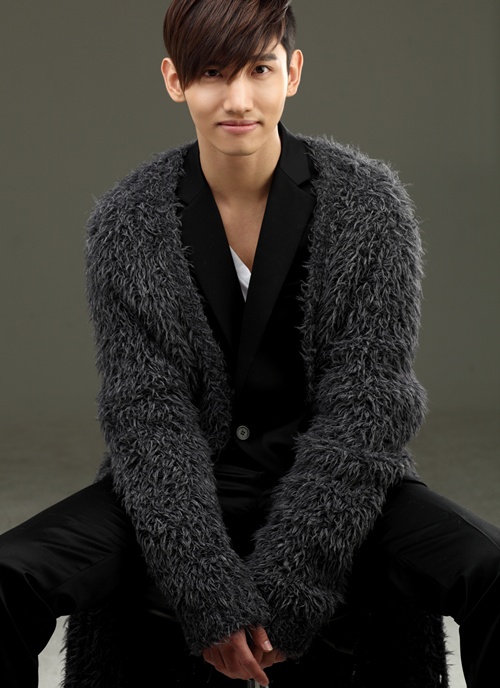 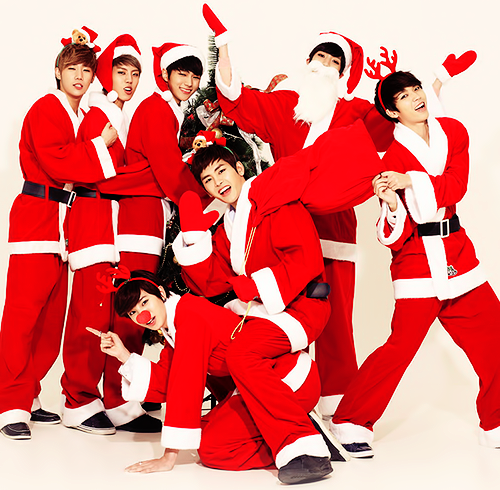 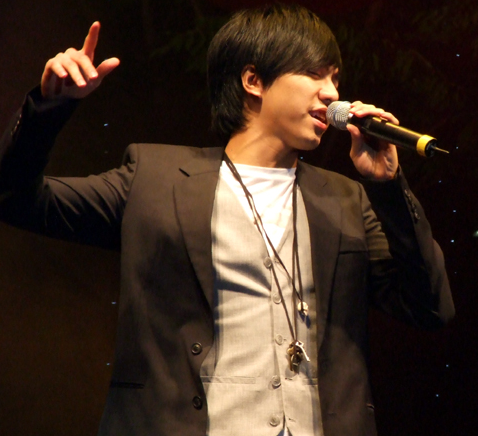 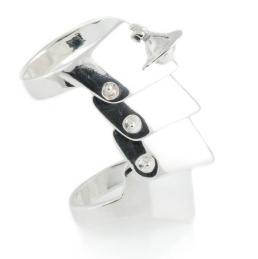 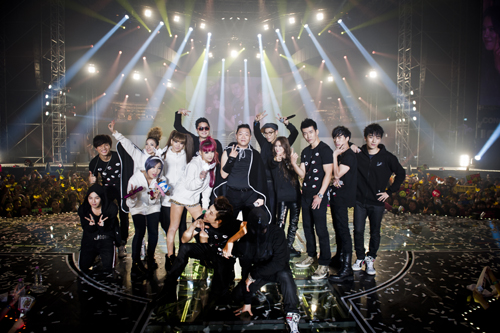