Did She Choose The Wrong Guy? 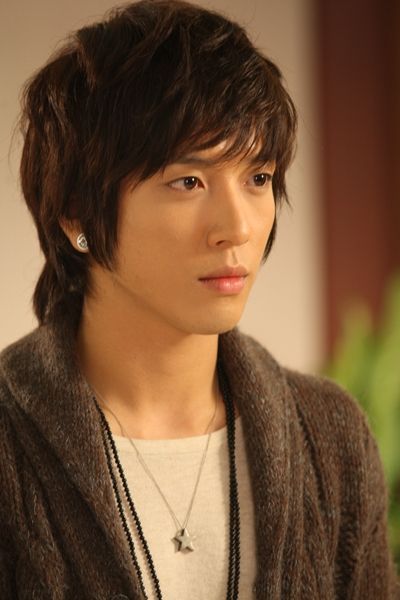 We use Korean dramas as a means of escape, and many times we fall in love just as the heroine in dramas do. But that’s perhaps the best part of dramas – we watch dramas because the romantic in us wants a perfect romance that we might not be able to find in real life. However, sometimes we don’t fall in love with the same guy the heroine does.

She lets the ‘right’ guy slip from her grasp and picks the other guy. The secondary guy character is usually the one who doesn’t get the girl, and sometimes angry fangirls will bash the heroine for picking the ‘wrong guy.’ I will divulge some of my own thoughts and I want you to share your opinions on when you think she (the heroine from every Korean drama ever produced) picked the wrong guy. Noted that this article will undoubtedly spoil the ending if you have not seen the following dramas – You’re Beautiful, I Need Romance, Boys Over Flowers, and Shining Inheritance/Brilliant Legacy. So, please read at your own discretion.

Let’s start off with You’re Beautiful. Hwang Tae Kyung (Jang Geun-suk) was arrogant, rude, jealous, and self-indulgent. He’s often very callous and insensitive to the feelings of others. And yet, he won our heroine’s heart. The snobby male protagonist is a character that reoccurs again and again in Korean dramas, and he almost always wins out. The kind, nice guy just can’t ever get a break! Kang Shin Woo (played by Jung Yong-hwa) was the perfect guy — sweet, caring, thoughtful, talented — but he was rejected in favor of Tae Kyung, to the chagrin of many viewers. Personally I thought Shin Woo was a bit of a boring character, and it did not help that Yong Hwa is a much better singer than he is an actor. However, many fans disagree with me and still to this day ship Minam and Shin Woo. 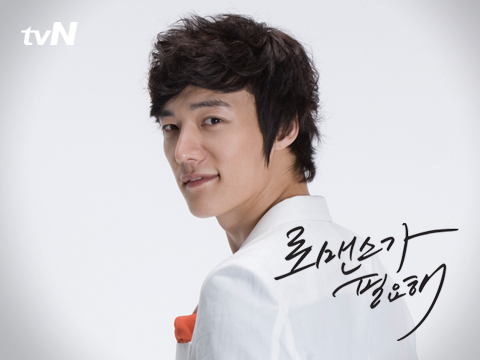 A similar case is the recent tvN drama I Need Romance. Though this drama was not widely-watched, I really loved it for its brutally honest depiction of love in the twenty-first century. In it, the heroine Sunwoo In Young (Jo Yeo Jung) is in the process of breaking up with her first boyfriend of ten years, Kim Sung Soo (Kim Jung Hoon of Goong), who cheated on her with a much-younger girl. Throughout the drama, Sung Soo continues to do terrible things that hurt In Young, and although In Young has a man who will bend over backwards for her (Bae Sung Hyun, portrayed by Choi Jin Hyuk), she still chooses the cheater in the end. Sung Hyun is perfect just like Shin Woo was perfect — understanding, loving, devoted, not to mention incredibly handsome — in ways the lead male was not.Other examples, such as Jun Pyo (Lee Min Ho) over Ji Hoo (Kim Hyun-joong) from Boys Over Flowers, and Woo Hwan (Lee Seung-gi) over Joon Sae (Bae Soo Bin) from Shining Inheritance, come to mind. In both these dramas, ridiculously rich and spoiled guys end up winning the girl, while the humble guys who have been kind and supportive of the heroine from day one end up with nothing. 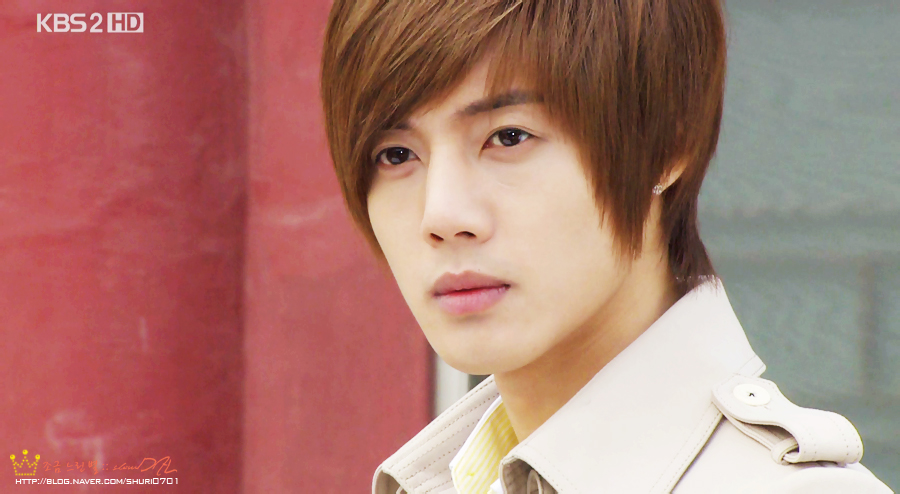 Ji Hoo from Boys Over Flowers was less than perfect, what with his own flawed romantic history and all, but he didn’t have a crazy temper that drove him and Jandi to fight all the time. Plus, he was Jandi’s first love and I don’t know if she ever fully got over him. Maybe that alone could have been a good enough reason not to accept Jun Pyo’s proposal in the end. 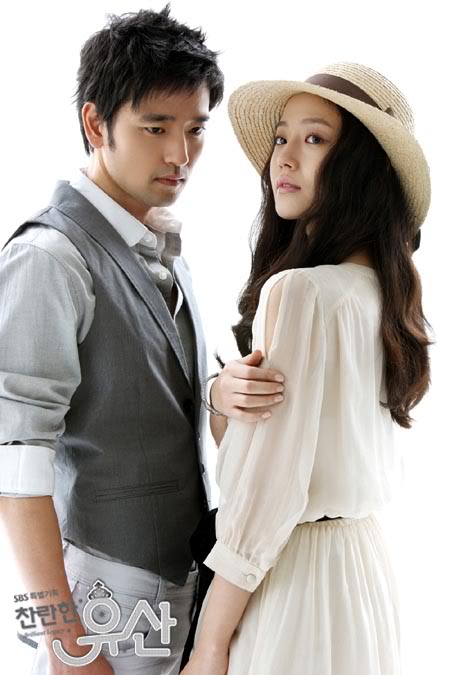 Woo Hwan from Shining Inheritance was was impossibly arrogant and frustrating from the get-go. It makes me shudder to think that the mature guy who ends up with Han Hyo Joo is the same selfish, rude jerk from the beginning of the drama. While Woo Hwan was making Eun Sung’s already difficult life more trying, Joon Sae tried his best to help Eun Sung as much as he could. Though I know that they had little romantic chemistry, it just breaks my heart to see the (in my opinion) better guy rejected. Here we have these impossibly perfect male characters and the heroine always goes picking the flawed male character that proves they are inconsistent time after time. Or looking at it from another perspective, perhaps these male leads are not so terrible. Perhaps they are originally flawed so that the girl can come and become a catalyst for them to change.

In every drama, the bad-tempered male lead is tamed and improved by the heroine, and they end up living a nice life together…or so the dramas make us believe. Perhaps drama writers are trying to tell us that life is unexpected, that people change, and that what you think will happen is never what you actually end up with.But still, we fangirls can feel a little gypped when we don’t get what we want. After all, we are the consumers and the drama writers should keep our opinions in mind when writing. Of course, I would never suggest that one sacrifice quality for a happy fan base, but it never hurts to see the the girl pick the same guy you picked. So, in which dramas did you want to bash the girl on the head for picking the wrong guy? Comment away!