What SNSD Will Learn From Debuting in the US

It is official: So Nyeo Shi Dae will be stepping out of small pond South Korea and into big pond the US of A.  And while the general reaction has been mixed, ranging from overjoyed anticipation to natural skepticism to frustrated rage, these girls definitely have a chance. And after taking into consideration that Girls’ Generation is a 9-member girl group famous for their catchy songs, fetish concepts, and fan service of the likes America has never seen before, perhaps they have a good chance. But whether they can or cannot make it in the States is a separate and different conversation. Regardless of their impending success or failure, SNSD is in for on hell of an experience, an experience from which they will learn, grow, and hopefully succeed. 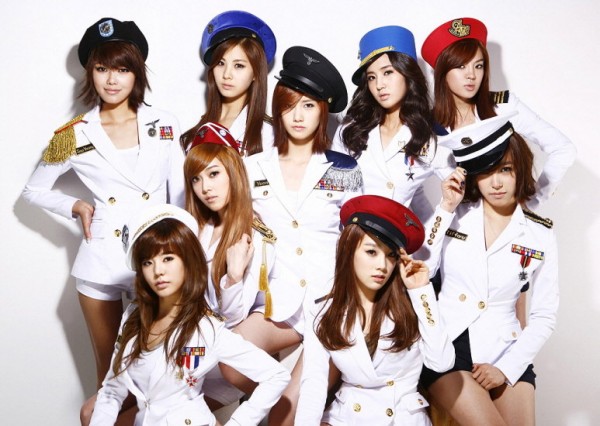 On the Matter of Imagery

The girls of Girls’ Generation brought conceptual art to a whole new level in Korea. From their skinny jeans to their military suits and from their cheerleader outfits to their taxi uniforms, they have managed to take on a variety of different concepts. And while these concepts are unique, they fail to create any sort of depth. These concepts exist to catch the eye and the ear, not the heart and soul. But the heart and the soul are important. From Nicki Minaj and Katy Perry to Beyonce and Lady Gaga, the American industry is up and coming with artists who are making use of concepts. And while these concepts contribute to the work of an artist aesthetically, they also contribute to the work of an artist meaningfully and that is something that So Nyeo Shi Dae needs to start doing. And yes, there is a good deal of garbage in American music. But we’re not talking about garbage, now are we?

And while Korea may enjoy aegyo for reasons I can acknowledge but never understand, the United States is very different. In a country that values developed maturity more so than innocent youth, this sugary act will come off as nauseatingly immature. If you look at the aforementioned giants of the American music industry, they are ladies, not girls. They say things that move us, inspire us. In comparison, smiling and giggling will do very little. The lesson is to think before you act. 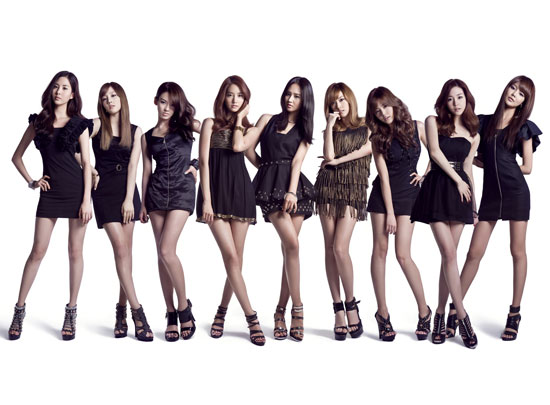 On the Matter of Talent

The talents of So Nyeo Shi Dae have been up for debate a large number of times. And while the results of these debates vary widely, regardless of whether or not these girls are talented, the fact that their talent is up for debate says enough. With the exception of folks like Kim Kardashian and Paris Hilton, the States don’t particularly care what talent you have. They just need a talent. And let’s be honest here: not everyone in SNSD fits that bill. Considering their large number, the group as a whole may be able to drown these members out but it shouldn’t have to come to that. But I’d be willing to give these members the benefit of the doubt and say that they have talent, they just have not had the opportunity to show it. Now is the time. Go big or go home. Do what you do best because each one of you should shine just as brightly as the rest. America isn’t going to love you any other way. 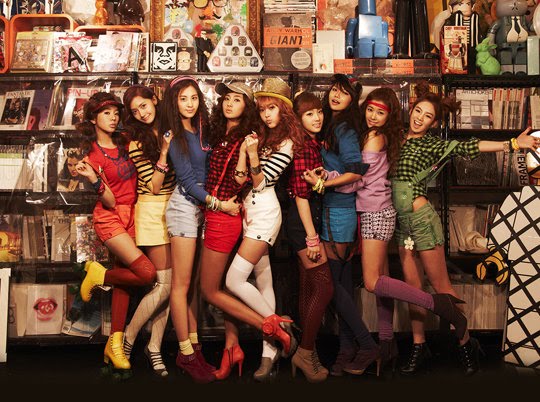 On the Matter of Artistry.

This is probably the most important thing: America is not home to idols. It is home to musicians and artists. You can’t have someone compose a song, write the lyrics, choreograph the song, and all that jazz and only come in when the song requires performance. Being an entertainer is much more involved from the end of the artist. While this may beyond you guys, but the manufactured pop artistry has come, gone, and died on the American musical landscape. Groups like Backstreet Boys, NSYNC, and the Spice Girls are no more and people like Britney Spears and Christina Aguilera have been declining in popularity for some time now. America is headed towards Gagas, Beyonces, and Minjas. Not necessarily copy cats but artists who are really involved in the material that they produce. As beautiful, as charming, and as talented as SNSD, they are not demonstrative of their creativity. Better now then never, I say. 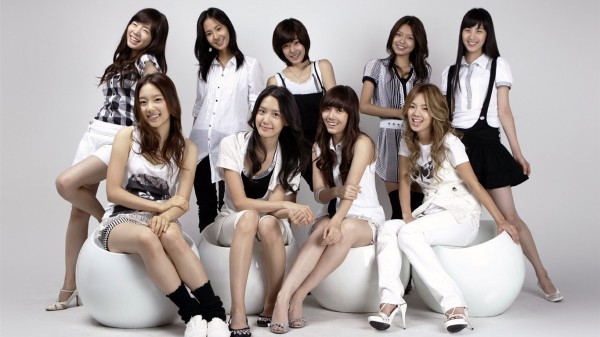 And of course there are other things. In the United States, we don’t have stages; we have radio. We don’t have variety shows; we have interviews. We don’t automatically love you; in fact, we may never love you. In Korea, you can debut on a performance stage and a fan following will develop. But in America, things are much, much different and hopefully SNSD and the rest of the Hallyu Wave have learned from the mistakes of their predecessors and can show America exactly what Hallyu can do. And what the Hallyu can do best, is not produce catchy, entertaining songs, concepts, and performances but adapt to any environment easily and efficiently.