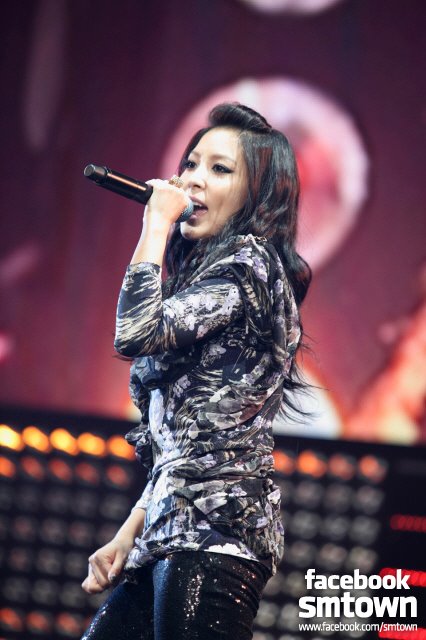 On October 23rd, 2011, the Seoulbeats crew were chillin’ like villains with SHINee, Dong Bang Shin Ki, and BoA, Super Junior, f(x) and So Nyeo Shi Dae.

While mere words cannot even begin to describe how fantastically elastic I thought the entire experience was, here is what made us laugh, cry, and in traditional Seoulbeats fashion. 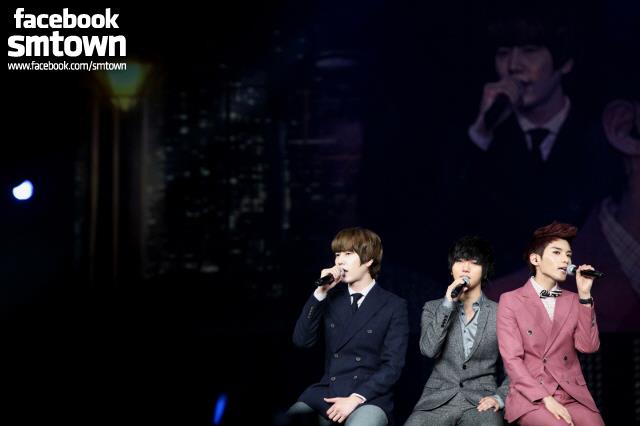 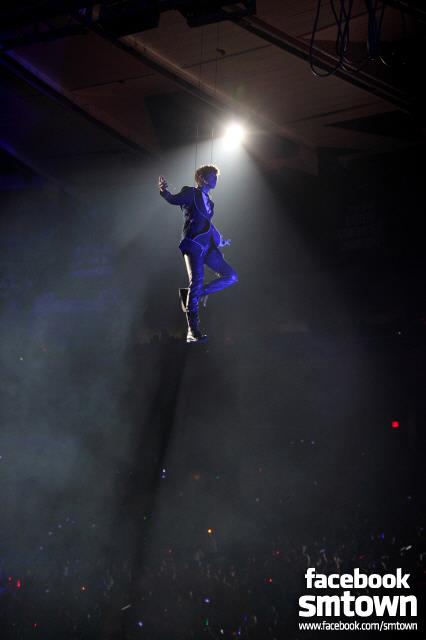 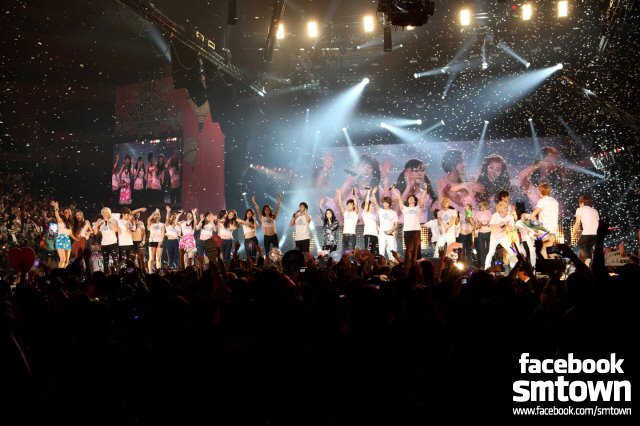 Regardless of whether we loved or hated a certain moment, we thought it was a pretty great experience. These are people we watch on YouTube, people I listen to on my iPod. But here they were in the flesh, before us doing what they love to do and what we love to see and hear.

What did you guys think? Were any of you there?