The question this week for our writers is: What’s your current K-pop confession? We know that there is absolutely no shame in loving K-pop, but sometimes…well, let’s just say that liking Teen Top or Crispi Crunch is a little hard to defend. Just a little. 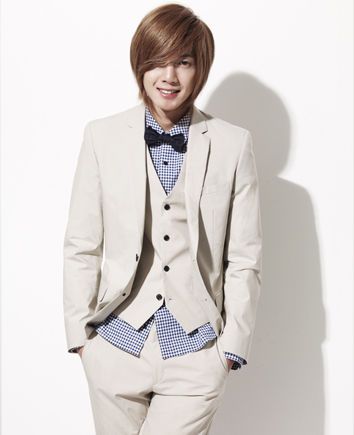 Megan: My confession? I think Kim Hyun Joong‘s face is kinda funky looking, but I can’t say anything because I’ve got a nutso fan of him for a close friend, and she’d probably kill me. On a more embarrassing note, I watched SHINee‘s Hello Baby, and I loved it. Actually, I like watching cheesy variety shows, period, and I love them. I save pictures of Taeyang and Jay Park standing next to tall idols, purely because I’m so short it’s almost a handicap myself and it boosts my ego to know there’s hot dudes out there that aren’t ten feet taller than me.

Jean: I suppose the most cringe worthy story I can think of is watching my Mom try to dance to SHINee’s Ring Ding Dong (she wasn’t bad, actually, but come on Mom!) when they were on Music Bank a while ago. Her husband walked in, shook his head and walked right back into the room he came from. It was hilarious.

Phuoc: I would have to go the complete opposite, unfortunately, and say that none of my family and friends knows my embarrassing level of interest in KPop. They know that I like listening to Asian music and I’ll even buy some CDs whenever we head to Los Angeles. But I refuse to ever confess that I have a folder in my laptop specifically for my collection of KPop pictures and another on on my hard drive for old X-Man and Love Letter episodes. There was an SBS audition, actually, at a high school really close to my house once… and I may or may not have snuck by. But for only ten minutes!

Quynh: I have too many stories to tell but bouncing off Megan’s reply about Hello Baby….I finished that program in one day. It was just a lazy day during Spring Break and I had nothing better to do…so I sat in bed and watched SHINee play with a little boy for hours. My parents thought I was crazy but I’d do anything for Key. So cringe-worthy. 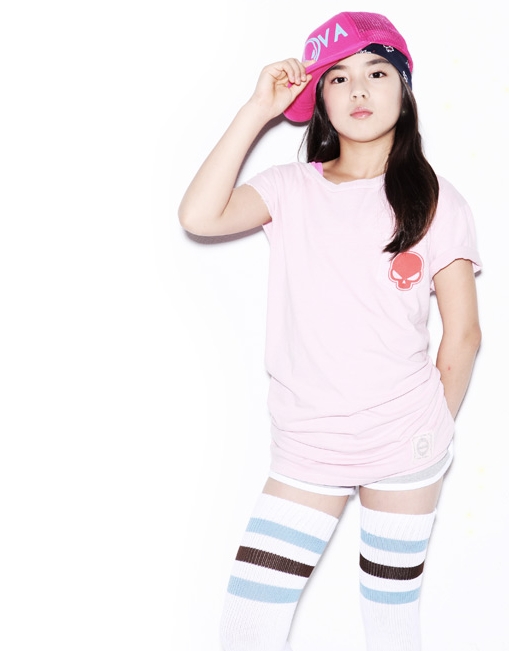 Another confession: despite the fact that I think they’re way too young to be performing anything let alone popping their nonexistent chests on national TV, I love GP Basic. I have all their songs downloaded and I watched all their performances and listened to Jelly Pop on repeat for several days. It’s so bad.

Madina: Anyone will tell you – I’m one of the most cynical people out there. My Kryptonite? Every time I watch a kiss scene in a K-drama, my face gets distorted into an involuntary grin – I can’t help it, I swear I look like a complete doofus. It’s one of those idiotic ear-to-ear grins that shocks my family members so much, they took to betting with each other on when I’m going to grin. Mind it, the moral delinquent that I am, I’ll still make jokes over the lack of tongue action, or the removed-from-reality “we’ll only hug in bed all night” moronic scenes, but the kissing always gets me.

Ree: My existence in K-Pop generally consists of me doing stupid and embarrassing things. Some too embarrassing for me to admit to myself. There are days where I just sit in front of my laptop, think about my life and just… judge myself.

But um, I’m attracted to U-KISS’ Kevin. With or without his shirt on. I don’t even know- one day I thought he was an embarrassment to mankind, the next day he was… attractive. My lowest moment. Ever.

Also, I may or may not have been sleep deprived and out of my mind one night, and wrote a DBSK/Super Junior fanfiction/parody of Boys Over Flowers with my friend.

Megan: I thought that Taemin looked really attractive with his Lucifer era woman-hair, extensions and all, and I say this as someone who always claimed to find him “too girly.” 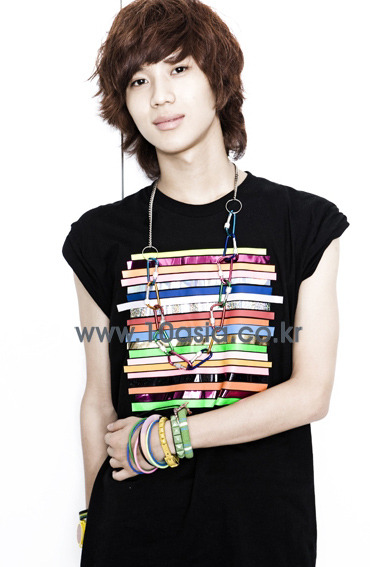 Fannie: Okay, since someone brought up Taemin… I have to confess I have a super pedo noona crush on him. I’m not normally attracted to the pretty little boys of K-pop (for example, I could never get into Teen Top), but there’s just something so irresistible and precious about Taemin… And like Megan, I also loved his beautiful long Lucifer hair… like… it made me want to lure him with candy to come live at my house so I could brush his hair every day. My friend let me borrow her binoculars at the KBS Free Concert in New Jersey last night and even though I was sitting far away you can bet I was checking him out in super HD vision while screaming at the top of my noona lungs…

Ree: I feel the same way about the dudes in that Boyfriend anime- err, boyband. I just want to omnomnom them like I’ve never omnomnomed before.

Patricia: Ashamed to say that I second your attraction to Boyfriend. Excuse me while I go cry in shame.

Megan: Oh my god, ya’ll are talking about that group with the alien twins right? I’m being a hypocrite and judging you hard.

Ree: Hush Taemin loving older women! YOU GUYS DON’T UNDERSTAND! I’m deprived of younger men in the Kpop-sphere. Let me have this one.

Young-ji: Ree – you can have all of Teen Top and B2ST – aren’t they like in middle school?

Ree: Unfortunately, no. B2ST are all reasonably aged and well developed men. And I don’t need Teen Top’s irrelevant soup of love. Har har… No?