As everyone knows, So Nyeo Shi Dae will grace our screens soon, with an album dated for October 19. For the time being, SM released a two minute MV teaser that ends with an unfocused shot of the girls at the end. But guess who gets 1:58 of soft focus camera close-ups and wide-eyed pouty glances? 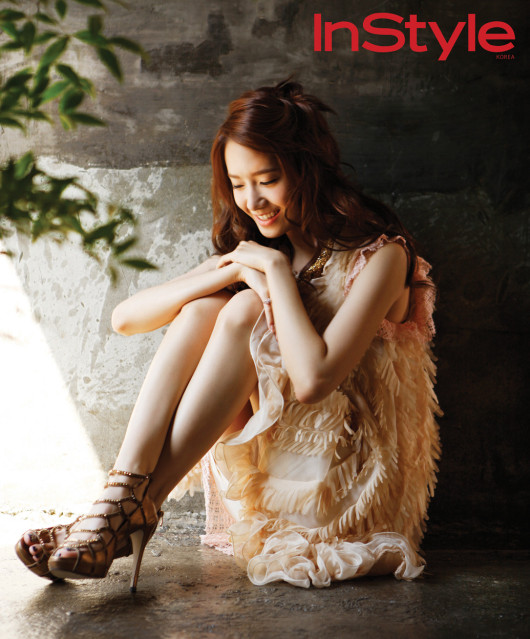 To be honest, Yoona looks beautiful in the MV – the makeup was so well done I wasn’t sure it was her at first. But this is one instance out of very, very many.  While Megan’s advice is to SNSD is to cut the group down to four, but keep the Face , I’m going to go a step further and say Yoona is holding the group back.

I suppose she would not bother me to the extent that she does if there wasn’t eight other girls who are just as pretty and talented as she is.  I consider her filler, especially surrounded by a bevy of dynamic ladies. Yes, most of them aren’t getting airtime either,but that’s because Yoona’s uncharismatic essence is being pushed in our face every two seconds.

Even if Tiffany doesn’t do much (other than play master of disguise) she has a nice voice as well, better than Jessica’s in my personal opinion. Also, if we rarely hear or see from Sooyoung, Seohyun, Yuri and Sunny (“we” being non-fans) how do we know if they add any valuable talents or not? 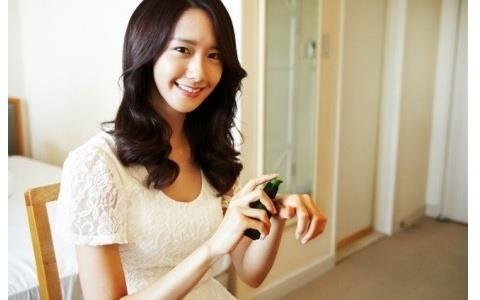 Yoona gets the bulk of attention and promotional opportunities in the media. Maybe it is my position as a Westerner looking from the outside but it leaves me completely baffled as to why she is so popular.  I would venture to say that the media has had more influence on Yoona’s overbearing popularity, but I don’t want Sones hunting me down for alluding to the fact that maybe we’ve been programmed to fall in love with SNSD’s most visible member. It’s like the media pulls her forward even though she keeps blending into the background. I don’t see any exquisite beauty on display,  but I find her dull as dishwater. Yet, from  this group’s debut she’s been front and center.

The common explanation is that Yoona is simply Korea’s ideal – sweet, ladylike, pretty but not intimidatingly so. To give her some credit, she possesses a fragile beauty that serves her well in dramas regardless of how you feel about her acting.

But there is still that undercurrent of compliance that makes me uncomfortable. Tiffany or Yuri may chatter a little too much, but not Yoona. Even if that observation is 180 degrees from her true nature, SM knows that they have a sector of appreciative fans that they can profit from.

I don’t have a problem with SNSD being a nine member group – it’s an integral part of their appeal, along with the fact that the group has stayed intact for so long. So my suggestion wouldn’t be to remove Yoona completely – just put her in the back every once in a damn while. And give Hyoyeon some camera time while you’re at it.