I’m currently watching on Youtube a compiled cut of f(x) Sulli’s scenes in Punch Lady, a 2007 film that features her biting into a shot glass, speaking in foul language, and being a general badass – a complete departure from her usual sunny image. Aside from the surprise factor, there is a rawness and authenticity to her acting that proves – to me, at least – that Sulli is a good actor.

But more specifically, why do actors like her decide to debut as idols?

The most obvious response lies in the creator of the Youtube clip – the fans. As a newbie actor, it would have been difficult for her to gain an audience and fanbase to support her, and could possibly take her years to do so. But as an idol, with far more exposure and latitude in an entertainment industry currently revolving around the idol system, she quickly gains a large enough group of followers who are more proactive in promoting her in forums, fansites, and even search engines.  While Sulli’s acting was impressive back then, it has only come to light now when she is a popular idol and is therefore adored enough to pique the interest of a fan to create that video. The rise to fame is that much quicker by going the idol route for an actor (or to shorten the term, an actor idol). 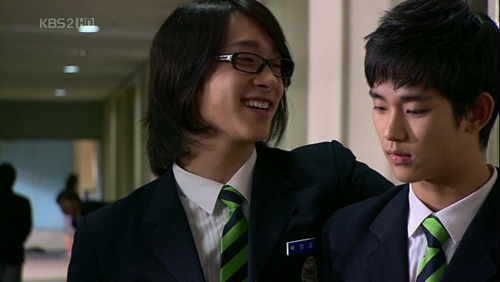 Another helpful point is to be backed-up by a major entertainment label. No one can doubt the power of big-time companies with an easy sway on who get to debut, who get to perform, and who get the most attention and sponsorship; it’s frustrating but all too true about any entertainment industry. By having that connection with the right company, who equally has connection to all the right people, actors who become idols have a greater chance of obtaining acting roles. 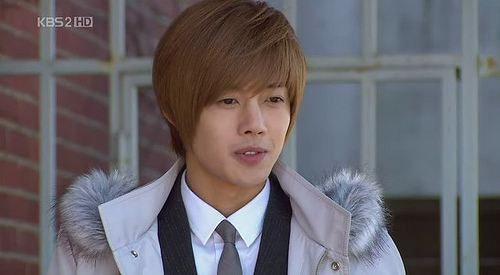 But – as is always the case – there is a downside. In my opinion, there is the inevitable waiting and unpredictability of when an actor idol can return to his or her skill roots. Many don’t have a large say or choice in when they can act, which is usually and significantly dependent on their agents and companies. Going back to Sulli’s situation, while she’s clearly talented in acting, she hasn’t received or been given any or enough roles since her debut. On the other hand, countless of idols  with little acting background have – Kim Hyun-joong, CNBlue Jung Yong-hwa, Afterschool UEE, SNSD YoonA, Miss A Suzy and Min, U-Kiss Dongho, Fat Cat, even her own group member Krystal. I am not belittling or making a statement about any of these idols’ acting abilities, only to assert that it is the idol actors who are given a chance while the actor idols are left to wait in line. 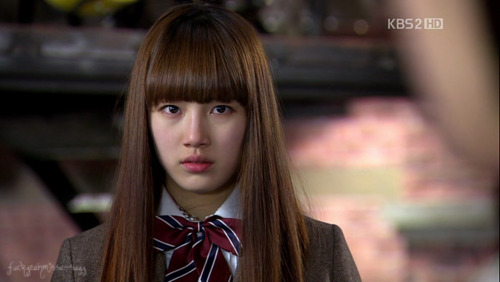 So much potential is essentially being underutilized, where actor idols are not able to practice or further their main talent but instead are asked to focus on diversifying other skills like dancing and singing and hosting; this is helpful in turning idols into jacks-of-all-trades but ultimately, for many actor idols that I’ve observed, a diversion from their true passions.

Is it worth it, then, for an actor to go the idol route?