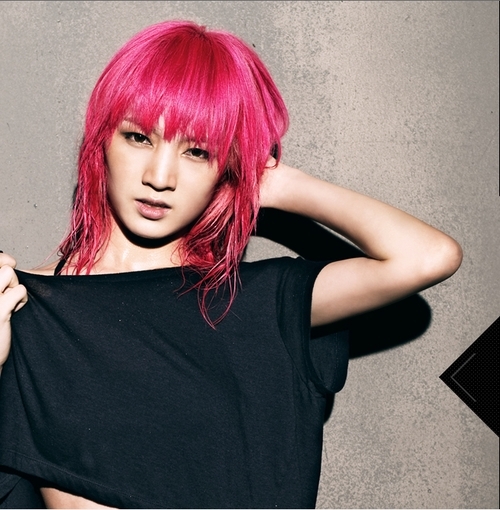 Everyone probably reads it in the entertainment section once a week:

Rainbow holds debut event in Japan, scores #3 on Oricon with “A”.

The Hallyu Wave is tiding onto Japan’s shore… and soon America’s.

Whether anyone questions the authenticity of these statements or not, I think it is admirable how much K-pop has achieved and grown in such fleeting years. To debut in another country – especially in one with wary tolerance of foreigners – and to accommodate to a new culture and language is a feat unto itself. To capture overseas interest and to be able to expand live concert venues globally illustrate the effectiveness of Korea’s marketing strength. To strike a controversy among the Japanese public about the Hallyu takeover suggests that Korea’s music industry is a force to be reckon with. Every tiny step proves what many, a few years back, would never have imagined possible – K-pop is coming into global power.

And yet, little can actually be said about K-pop’s import of foreigners. 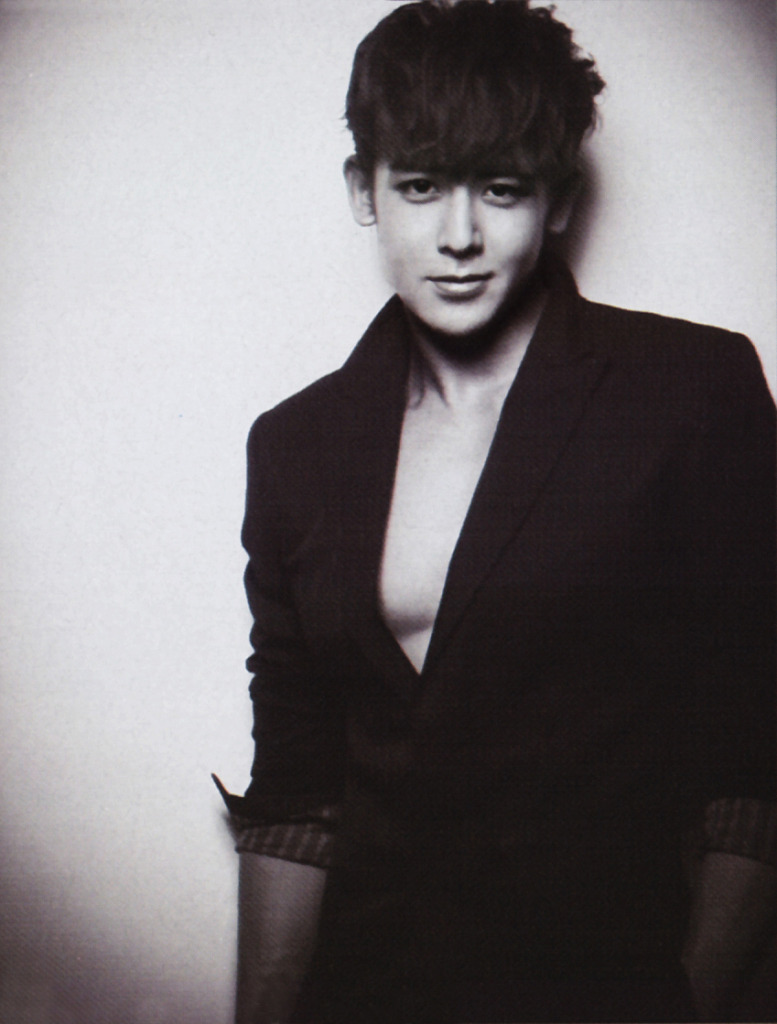 The most successful ones, to date, are Super Junior’s ex-member Hangeng (Chinese), 2PM‘s Nichkhun (Thai-American), f(x)’s Amber (Taiwanese-American) and Victoria (Chinese), and Miss A‘s Jia and Fei (both Chinese). Now compare that to the amount of news reports of idol groups debuting overseas. Furthermore, management companies have a way of ‘Koreanizing’ many of these foreign members, in the sense that their unique cultural backgrounds play only one role – to be a key strategy in gaining a foothold into other music markets and overseas popularity for K-pop. Otherwise, being Taiwanese or Chinese or Thai has little significance and does not provoke further cultural interest to fans. I’ll often read interviews where many foreign trainees are taught Korean traditions and must accommodate themselves to these rules, so that the end result is that they come to regard themselves as a proud or a real Korean. Their ethnic standards seem to be disregarded and never even asked about. And to be honest, I sometimes forget that Nichkhun is Thai, and I was not even aware that Jia and Fei were Chinese until I finally got into Miss A’s music.

Another detail that I wanted to point out is that it is rare to hear of other cultural groups – aside from Western artists – performing or debuting in Korea’s music scene. Perhaps the latter is too small of a market to exploit, perhaps I don’t read enough international news, or perhaps such reports are being downplayed – either way, entrance into K-pop land is quite difficult to squeeze through.

This is, then, not a partnership or collaboration between two or more countries. Rather, the importing of foreign talents becomes just another method of bolstering Korean idol group exportation; that is, K-pop is inclusive in globalizing itself but exclusive in its own domestic market.

What will it take to crack this tough nut?