Is KARA's comeback a "Step" up?

About two weeks ago, when KARA released their new single “Step”  I was insanely excited.  And this weekend, when they officially came back on all music shows, I was in complete K-pop paradise.  I have always been a fan of KARA, although I know no problem acknowledging that their talent may not be as great as other groups out there.  They just have that other “X factor” that appeal to me – it’s mainly Nicole but my girl crushes is a story for another day.  This article today is a completely unbiased, completely objective review of the return of one of K-pop’s biggest names to their glory. 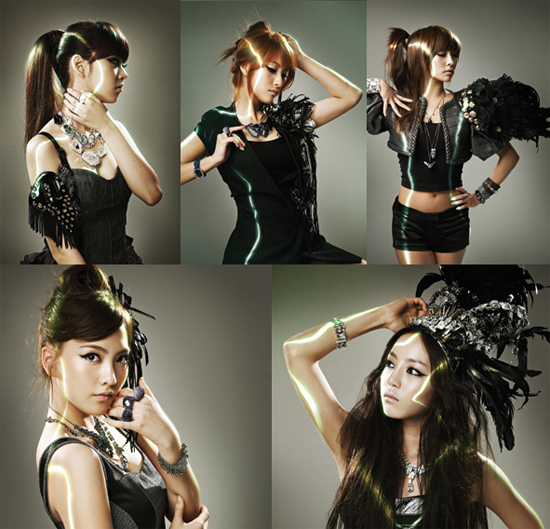 Despite railing against the current trend of Bubblegum pop which “Step” completely fits the bill for, I love love love love love love the song.  The lyrics express a sort of independence which I relate to at the moment and the melody is light and cute.  The lines are assigned more evenly this time and allow each girl to showcase more of their voices.  Hara for example has this husky singing voice (which is completely different from her normal speaking voice) which fits well in the pre-chorus.  I especially love the rap because finally my Nicole is rapping again and this time Hara and maknae Ji Young also join the ranks.  The break where Seung Yeon and Gyuri, the two main vocalists, show off their voices was too short and should have been stronger. 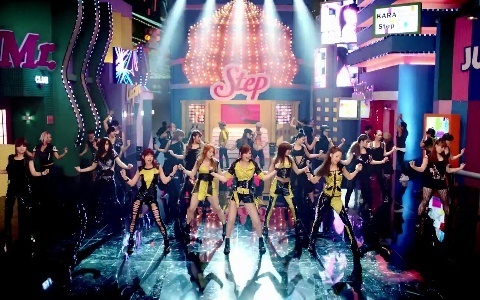 The choreography is  reminiscent of their “Mister” dance with some elements of “Lupin” and involves a lot of hands and a microphone prop, which I’m not too fond of.  Choreography is definitely KARA’s weakness, not because that they can’t dance, but simply because their dances are all similar to each other and fail to leave a distinct mark on viewers.  The MV itself is nondescript without any story line BUT it was fun, bright, and sexy.  I had a smile on my face the entire time as I was watching it.

KARA performed on all four weekend music shows, showcasing two songs “Date (My Boy)” and “Step”.  On M! Countdown they performed another an additional song, “With All My Heart” dedicated to their fans.  Both the “Date” and “Step” performances were lots of fun with much jumping, eye-smiles, and obligatory winks.  “Date”” was definitely much more cutesy with honey-sweet lyrics, puffy bright dresses, the aegyo act, Gyuri’s strange hair, and Hara’s overtly sexy look.  The cute just does not work with our goddess while the long flowing hair and heavy make-up on Hara did not match the song.  I don’t like Date for it reminds me of Girl’s Day and too many of the new tween girl groups who have debuted this year.  The “Step” performances on the other hand was pure entertainment.  These girls performed with so much energy and excitement I was caught up in their happiness. 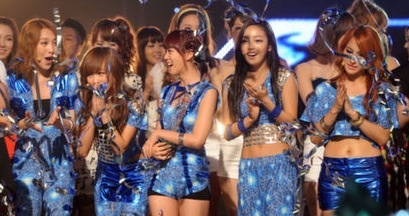 Although it was their first week back, KARA snatched up two awards, winning #1 on M!Countdown and the K-Chart Winner for Music Bank.  The girls were definitely shocked and overjoyed, certainly not expecting such a win.  It’s extremely rewarding for each member and the group as a whole especially after the lawsuit and disbandment scare.

All in all, I would give KARA an 8 out 10 for this comeback.  There were elements of the song, the choreography, and the presentation which were lacking.  Of course the fact also is that they are coming back at a time when there are no other big names actively promoting.  If they had to go head to head with SNSD or Brown Eyed Girls, it’s not very likely that they would win.  I do think the girls have improved as performers, being able to bring much more energy to the stage, and their voices have also improved.  I’m especially impressed with Ji-young whom I had always overlooked.  She has a ways to go still since she is still young but her charisma factor has definitely increased.  Compared to Lupin and Jumping, Step is a much better song more suited for the group’s image.  It’s definitely on my guilty pleasure music playlist.