Which Idols Are Most Recognizable "Overseas?" 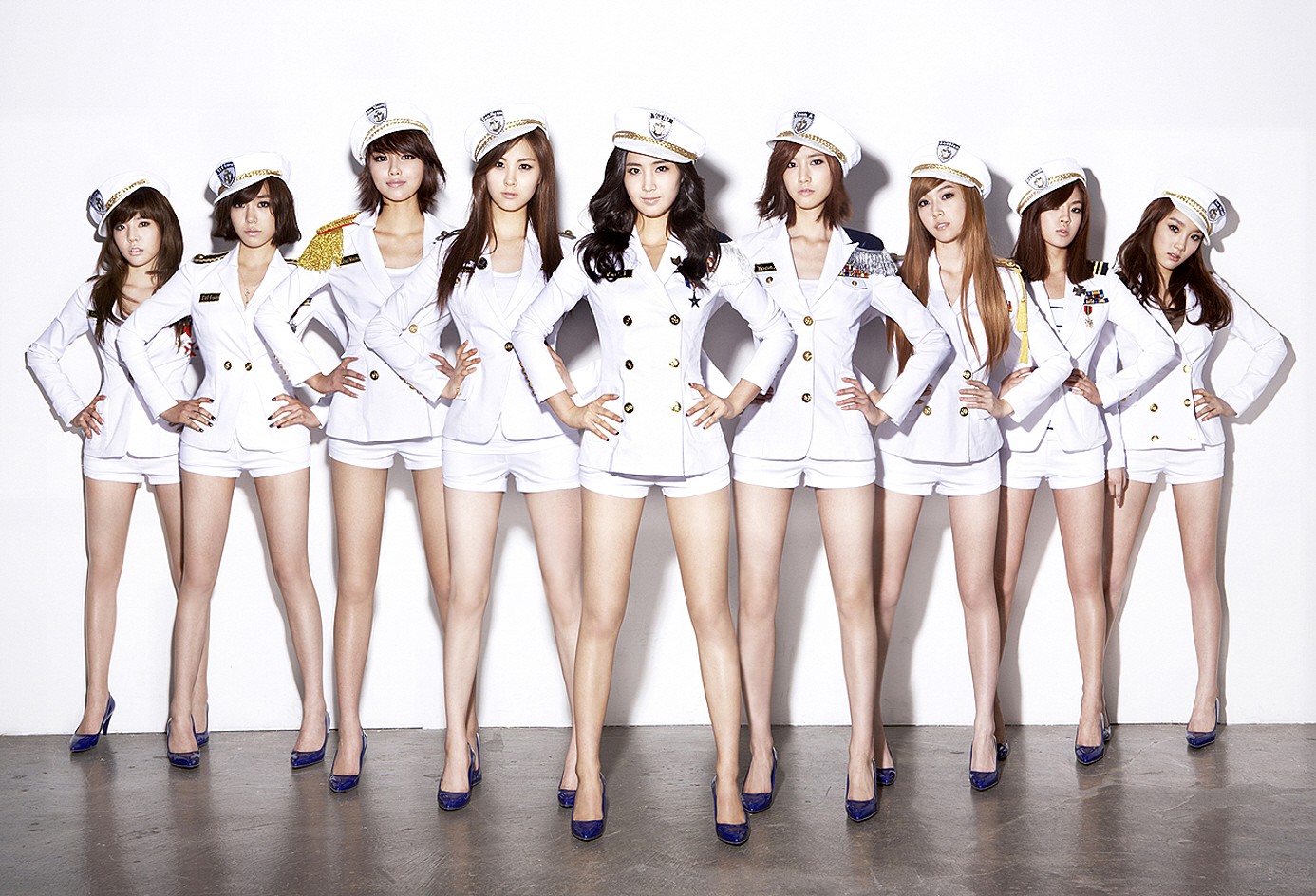 A slightly less ridiculous survey than usual, but in my opinion, a little misleading. Well, and a little conspicuous as there is no (translated) news of who exactly conducted the poll, but really, anyone could have taken a quick poll of teenagers in East Asia and predicted the results before they received them.

It was allegedly conducted from July 26th to August 2nd with a total of 191,674 votes. Here are the results:

Again, no surprise if you restrict “overseas” to most of East Asia. Even with my geographical nit-pickiness, I was surprised TVXQ or Super Junior did not have higher percentages of votes. However, now that we know Paris is SM-crazy, perhaps they did include countries west of  the Sea of Japan. What do you think? Who was likely included as “overseas” voters in the poll?