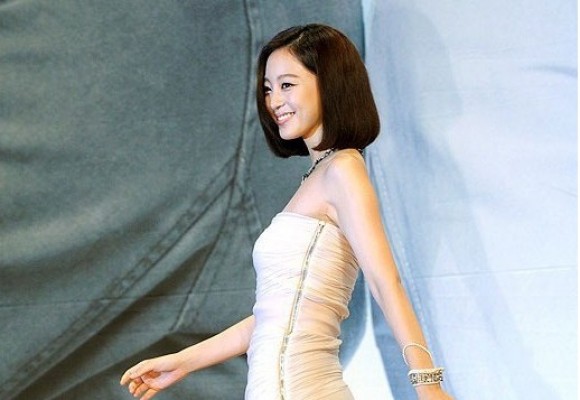 I always hate reading about these things because it inevitably makes people jump to conclusions about the actors involved, and it’s always worse when the no-show actor on set is a female.

It’s been reported that Han Ye-seul has been a no-show on the set of Spy Myung-wol and since we’re now firmly in the territory of live-shooting episodes, it may be the case that the scheduled episode for Monday might not happen. The Korean media also reports that this isn’t the first time Han’s been a no-show, previously missing a 6:30AM call, and not arriving until 3:30 in the afternoon.

This obviously looks extremely bad on Han Ye-seul and Sidus HQ‘s part (her agency), but I predict that the backlash will mostly be on Han. I don’t follow her career extremely closely, but I do remember a previous debacle when she exited an awards ceremony early, drawing the ire of many, and probably not the best move for her image, and these things really stick with you in the K-pop world. How long has it been since Taeyeon‘s alleged “Alicia Keys is really pretty for a black girl” comment, yet everyone still very easily uses it against her when they see fit?

And here’s also my problem with these things: Women in the industry always get more flack for not doing what is expected of them. Sidus HQ and KBS have been in a standoff for a little while now because of scheduling issues with Spy Myung-wol. There’s a fight because Spy has been potentially extended two to four episodes and there’s bickering from both sides about whether or not this is an extension or what was originally scheduled, because it was never clear that it was going to be a 16-episoder from the start. With Spy‘s ratings (and abysmal storyline), there is absolutely no plausible explanation for an extension of any sort, but it all makes sense given that the troubled Poseidon is supposed to be its time slot successor and that is one drama that needs all the time in the world to prepare just so things run smoothly. 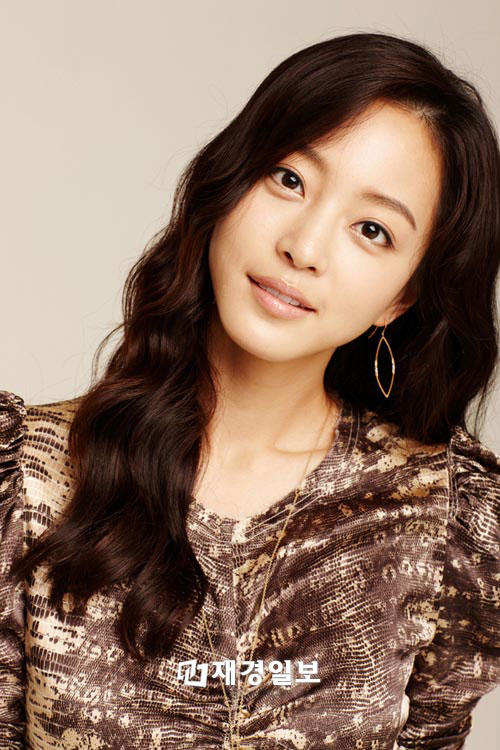 This obviously creates a conflict between the two companies. For KBS, it’s advisable for them to work in the two/four-episode extension and they are not completely in the wrong if they say that it was never set in stone that the drama was going to cap at 16 episodes. But from my perspective, I would take Sidus HQ’s side simply because: as a broadcasting company and the channel that picked up a drama, shouldn’t you make these things crystal clear from the get-go? It’s irresponsible to leave that part of the contract vague because there are many people who’s lives revolve around that schedule and adding another one week or two weeks worth of work to a drama nearing completion is almost a guarantee that there will be accidents/people will be overworked/things won’t run properly. Korea’s system of live-shooting is also amazingly harmful and dangerous to everyone involved, and short-sighted as well, seeing as if one thing goes wrong, there are no alternatives.

Given all this context, it’s easier for me to take Han Ye-seul’s side because it does look like power play between two large companies — one who provides the talent, one who gives screen time to the talent. I find it irritating that people are so quick to label Han a “diva” and call her “unprofessional” when I’m positive nobody who reads any of these English-language blogs has ever worked with Han on set. Yes, it doesn’t help that Han’s one of those actresses (like Lee Da-hae, I suppose) that are easy to hate because of their perceived pasts as someone who wasn’t 100% docile, obedient, cooperative. But I think it’s unfair for us to judge her character so easily, and particularly because people have a tendency to judge women more easily for any perceived misdeeds than their male counterparts.

Even the Korean landscape not withstanding, actresses like Katherine Heigl and Megan Fox are probably in unpleasant company with Han Ye-seul and Lee Da-hae for similarly perceived acts of haughtiness, immodesty, and aggressiveness. Yet nobody gives Christian Bale the same derisive slaps of lack of professionalism when he flips out and gets hostile or Heechul for being a generally unprofessional and inattentive performer.

Bottom line: If you want to be a celebrity anywhere in the world, but even moreso in Korea, pray that you weren’t born without a penis.