Seungyeon and Kyuhyun = The Next Idol Couple? 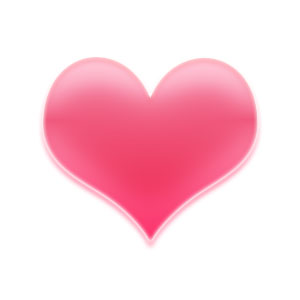 Rumors have been spreading that an unnamed celebrity “S,” has begun dating another unnamed celebrity, “K.” The story goes that “S,” a celebrity known for her cute, youthful image and has had a slew of suitors, even though she is not the most popular member of her group. She and “K” have been friends for some time but after “S” broke up with her nowex-boyfriend, she and “K” have become very close and have started dating. But who are “S” and “K”?

Whether they’re dating or not, neitizen investigation has definitely put forth an interesting pairing. Super Junior’s Kyuhyun is talented, gorgeous, and brings the title, “evil maknae,” to a whole new level. Can I see him flirting? Not unless that flirting is pulling on a girl’s braid or dipping it in permanent ink. As for Seungyeon, I’ll admit, I don’t know much about her. But from what I’ve seen, she strikes me as pleasant, cute, and reserved. I wouldn’t say they’re polar opposites but would they my first guess at the next KPOP couple? Not really.

If they are dating, then great. KPOP is increasingly becoming more and more comfortable with idols dating and if news of a relationship between these two were to be officially confirmed, then that is just more progress in a very positive and healthy direction. If they aren’t dating, well then good luck to whoever is!

What do YOU think of this alleged couple?