K-pop extravaganza in Australia this November? 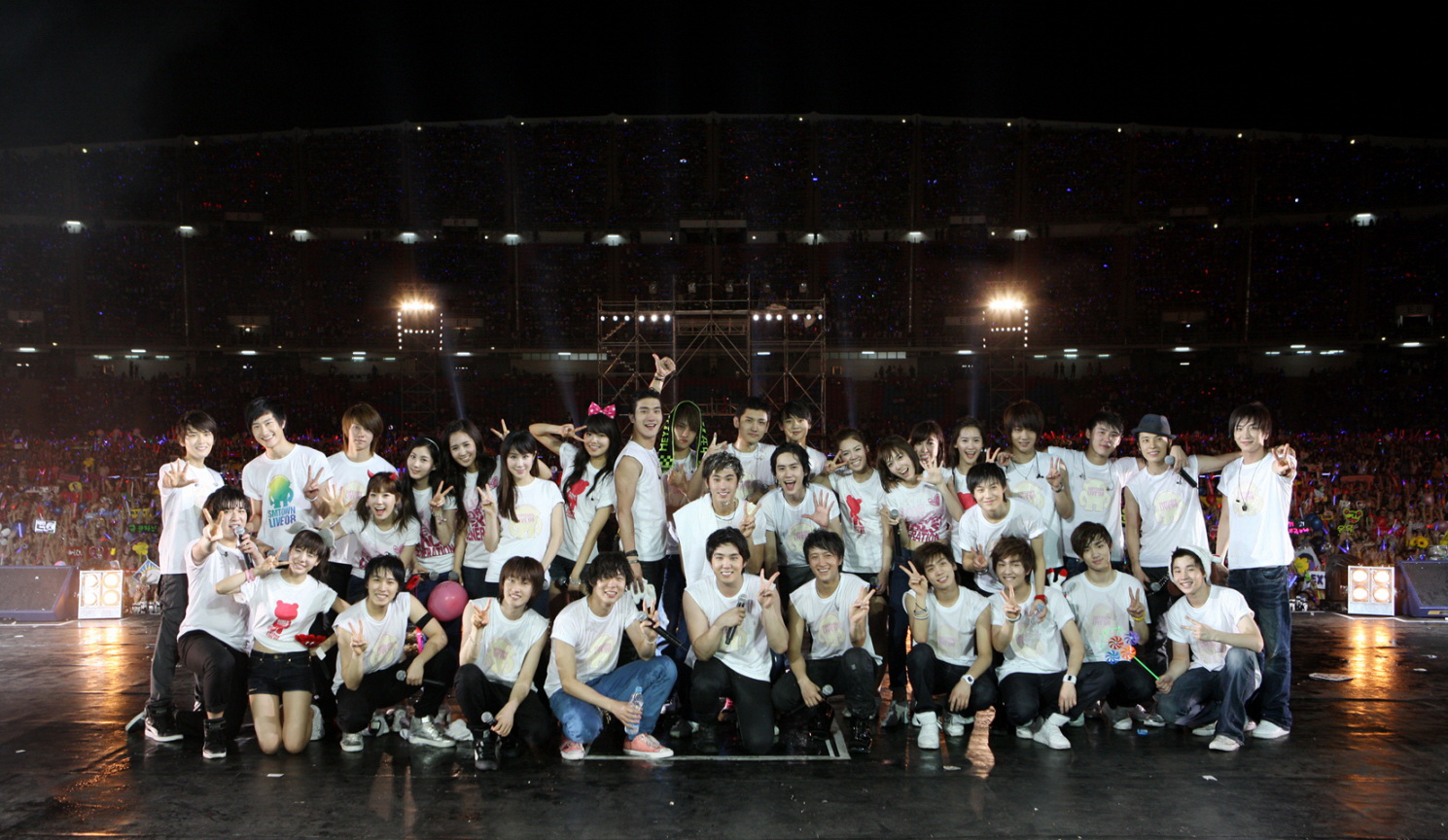 A third of the people in this photo will be performing. How's that for an attention-grabber?

And cue the fangirl whining from every corner of the planet except for Australia.

This November, 10 big-name K-pop groups will be hitting up the Land Down Under for a special “all-star” K-pop concert, the first of its kind in the country. And when I mean big-name, I mean big-name. We’re talking BEAST, SHINee, 4Minute, Secret, CNBLUE, miss A, Girls Generation, DBSK, KARA and 2AM on the same stage on November 12th, in Sydney.

The concert is in association with JK Entertainment and SBS PopAsia in Australia, and will be called the K-pop Music Fest, which is probably as exciting a concert title as it gets. The concert will be broadcasted on Korea’s MBC, so fans from all over the world can see their jealousy manifested in high definition.

Honestly, I’m not as much jealous as I am somewhat awed at the fact that the concert organizers were able to get some of THE biggest current names in K-pop together for one concert. Part of me is still doubtful simply because past K-pop “festival” concerts overseas only were able to headline B-list artists. SM artists, in particular, are hard to snag for overseas concerts of this type, so to rein in DBSK, SHINee, and SNSD for one concert is nothing to sniff at.

The concert will be held at Sydney’s ANZ Stadium on November 12th. Ticket prices have yet to be released, but considering the names attached to this concert, I would start saving up my allowance now, kiddies.