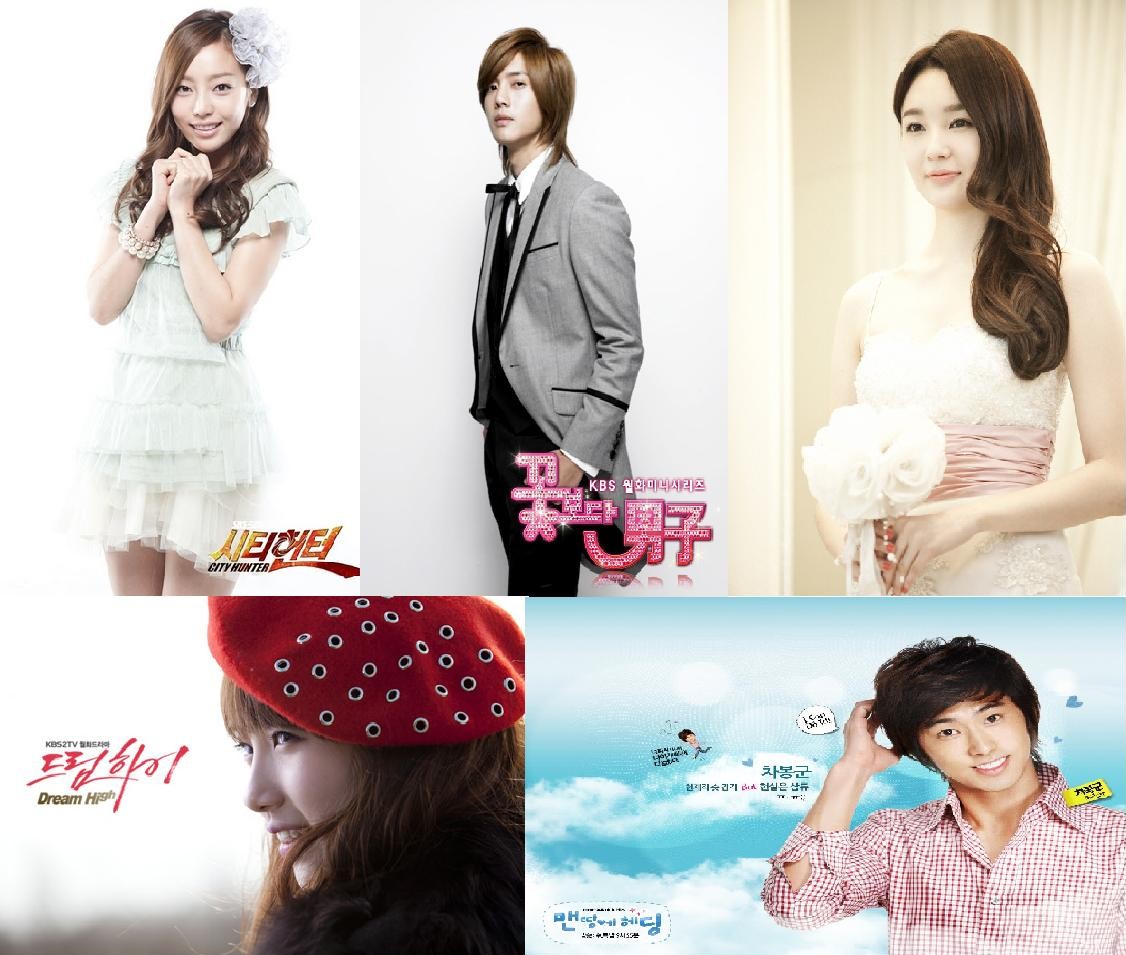 Korea’s Global TV station Arirang recently had a slightly amusing and controversial Top 5 list.  Are these idols as bad as they say?

While I don’t necessarily disagree with their list, I did think it was unnecessarily harsh to make a Top 5 list of the worst idol actors. I don’t think that these idols don’t know that their acting needs work, there’s also much to be said about why even with their known lack in acting these idols still get selected for roles. It’s not as if there aren’t tons of actors and actresses out there also vying for these roles in dramas, but the instant fan bases that idols bring to the drama must be significant enough to overlook some of their acting flaws.

What I find most amusing about this whole report is that the woman hosting this segment is far from being a great reporter herself, so it’s kind of funny that she’s talking about how horrible these idols are at acting when she’s pretty terrible at reporting.

What do you think, are Goo Hara, Kim Hyun-joong, Suzy, Yunho, and Kang Min-kyung the worst idol actors?