Counterpoint - Does 2PM Make Me Raise My "Hands Up"? 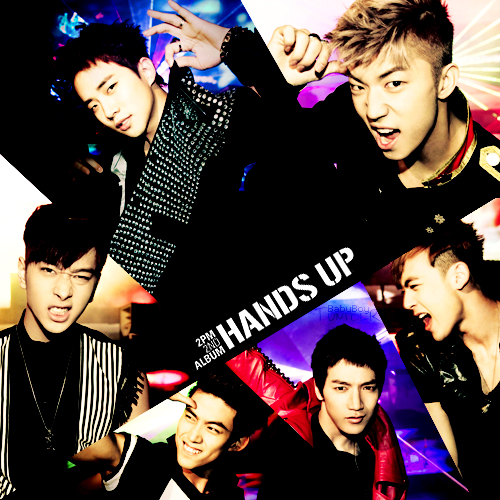 I don’t think 2PM is god’s gift to music but I DEFINITELY expect better from them and JYP Entertainment. It wasn’t awful but if this is the single, then I wonder what the rest of the album will sound like. Check out the video below: