Must be a Good Day for a Comeback 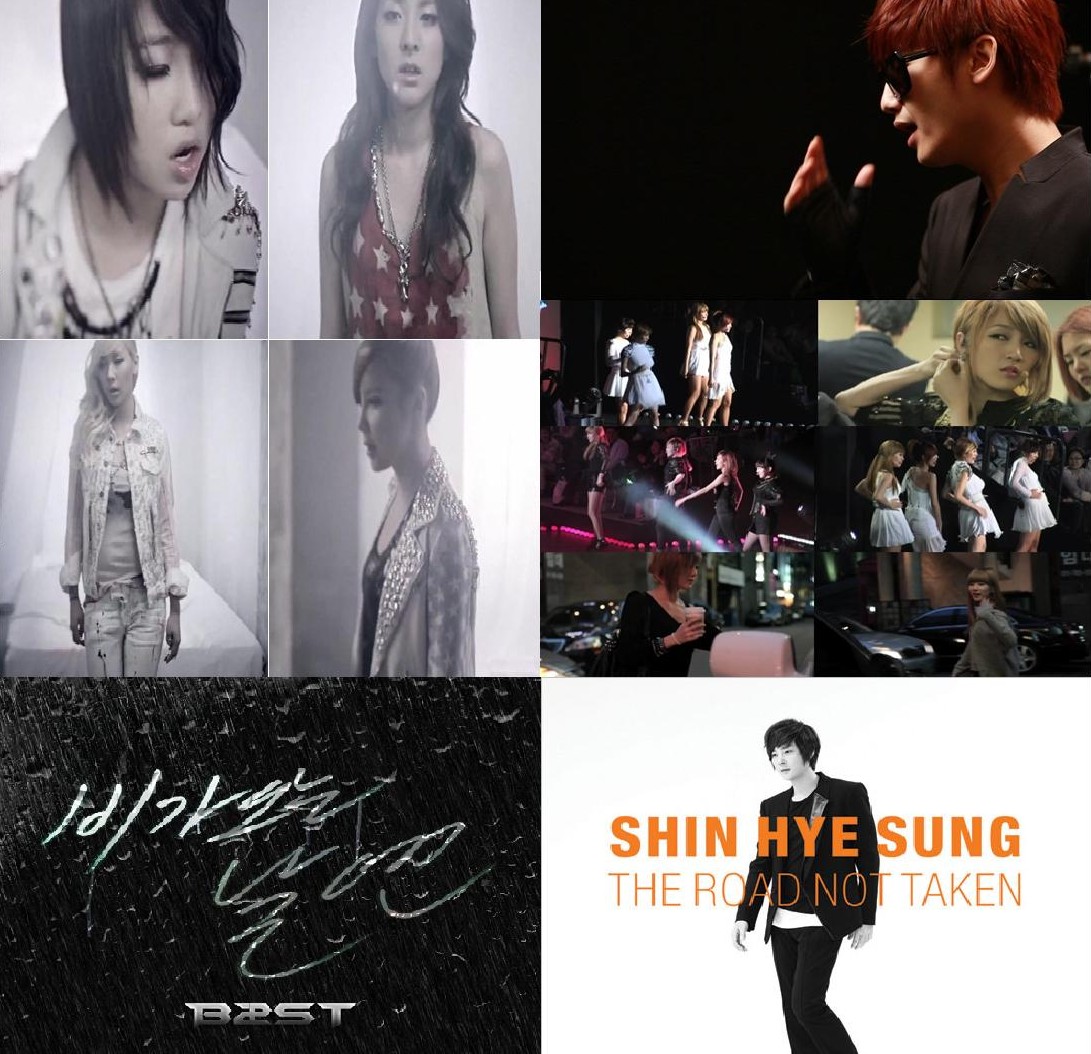 Must be a really good day because five of your favorite Kpop artists released comebacks today.  2NE1, Miss A, Heo Young-saeng, BEAST, and Shin Hye-sung all dropped comeback MVs or digital singles.  Let’s look what new goodies Kpop had to offer today. 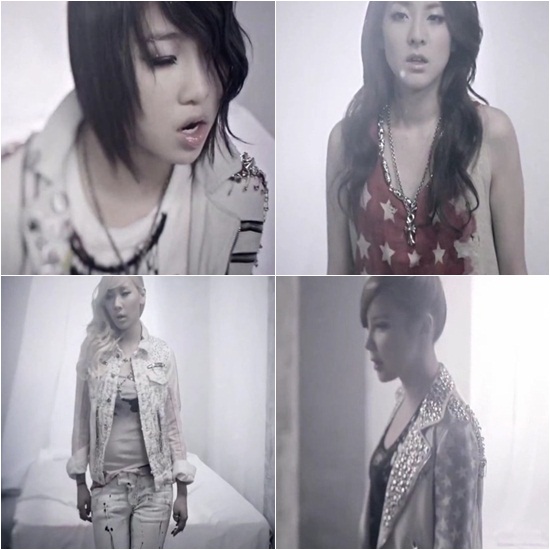 First up, 2NE1 with their comeback single “Lonely.”  2NE1’s comeback had been hyped for a while now, which is why I was so surprised so many other artists chose to do their releases also.  The song is a sad confession about a love that has lost its way and how someone can be even more lonely being with the one they used to love.  Check it out.

I like the simplicity of the song- the solo guitar with the strings and bass and just the girls’ voices. YG had promised no autotune and I appreciate that, especially for a melancholy song like this. The MV is pretty cool with each girl alone in their shots and moving through the scenes of the MV isolated like the emotions conveyed in the song.  Everyone else should’ve really thought twice about going upo against 2NE1 because at last check in “Lonely” was killing the charts. 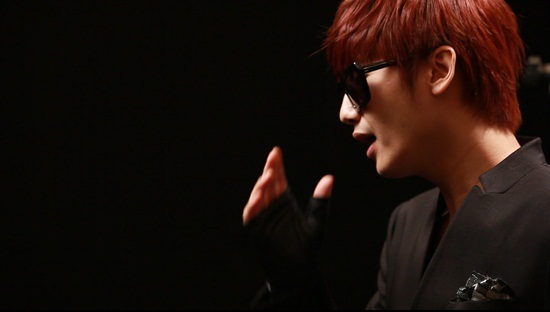 Heo Young-saeng, the lead singer of (the former? on hiatus?) SS501 finally makes his solo comeback with “Let It Go.”  There’s no denying that Young-saeng has one of the best voices in Kpop, but I don’t think that his first solo foray under his new management B2M Entertainment really highlighted that.  B2M didn’t cut any corners producing a slick MV and getting Hyuna to feature a rap in the song, but the whole image of it just didn’t jive for me and I didn’t really care for the song.  Decide for yourself.

I don’t know, I always think of Young-saeng with his chubby cheeks, killer dimples, and sweet smooth voice.  This player image with a dance club song just doesn’t do it for me (although behind those dimples there was always this bad boy vibe).   I really want to like it, but so far… no. 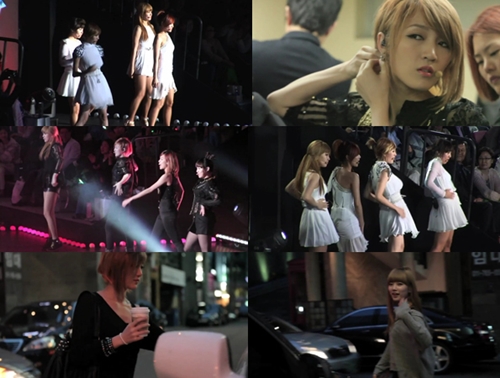 Miss A released “Love Alone” earlier this month in anticipation of their forthcoming album and performed it live for the first time at Kim Yuna’s Ice Show on the 6th.  They released this MV, which is basically a bunch of behind-the-scenes shots of the girls.

It’s a good song although a bit repetitive, but to be totally honest I didn’t even realize at first that the whole song was in English- oopsies.  The MV?  What can I say, it’s just something they put together for the song- eh. 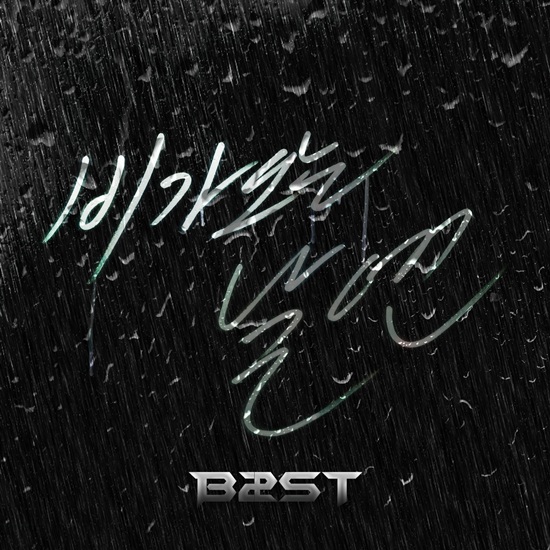 Now BEAST, released the digital single for “Rainy Days in anticipation of the release of their first full album “Fiction and Fact” on the 17th.  I’m a sucker for a good ballad and this one sounds good.

This makes me excited to see what else the boys of BEAST have in store for us. 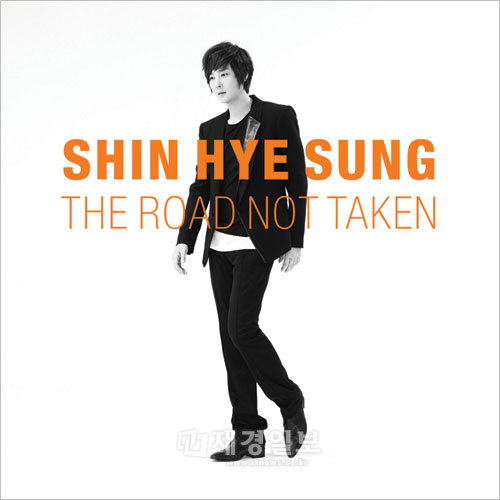 Also releasing a digital in anticipation of his album coming out in June is former lead voacalist of Shinhwa , Shin Hye-sung.  The song, “Come A Bit Closer,” is a duet with Brown Eyed Soul‘s Young Jun-ko and features some awesome vocals.

Not a huge fan of Hye-sung, but there’s no denying he’s got some serious vocal chops.