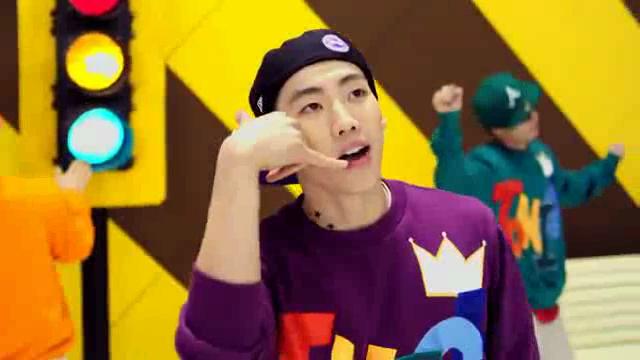 Jay Park‘s second release off of his solo album Take A Deeper Look goes Kpop, way Kpop.  His second song does a complete 180° from the solemnity of “Abandoned” as “Tonight” celebrates youth and the ablility to sometimes leave the troubles of life behind and go out to dance your troubles away with friends.  The MV for the song is bright and colorful and mimics the color of the song which is bright and upbeat.  Check out Jay’s “Tonight” which features Davichi‘s Kang Min-kyung.

The dance intro and outro to the MV was great, but especially in the case of the intro didn’t really mesh with the MV.  I like the upbeat Kpopness of the song, but if Jay didn’t have that slight cuteness and goofyness to him, it really wouldn’t have sold me as a song for him because it is so upbeat and bubble gum popish which seems counterintuitive to Jay’s image as this hip-hop bad boy.  In the end, I enjoyed the MV: the song was good, the dancing was great, and Jay continues to impress with his solo efforts.