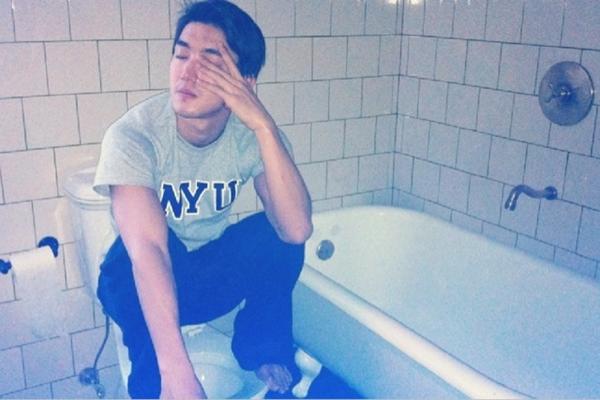 This photo, as well as a series of other photos, were posted on Siwon’s twitter. Apparently, he’s in New York City, specifically Brooklyn, for a photo shoot.

I really probably shouldn’t write this up because I feel like I’m indirectly encouraging some risky business…but c’est la vie of a KPOP fan, no?