How Do You Say "Go Away" in Japanese? 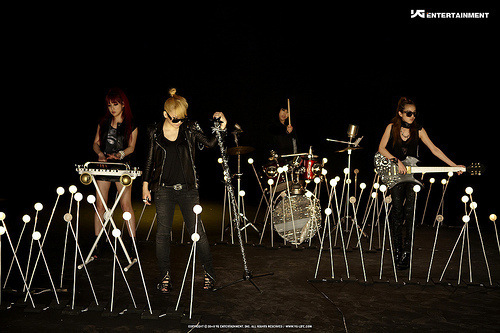 2NE1‘s Japanese debut has been a hot topic for some time and now, the ball is rolling. First on a long schedule of activities for the girls is the recently released ringtone for the Japanese version of “Go Away.”

The quality isn’t that great and the clip is not that long, but from what I can hear the pronunciation is mediocre, albeit better than some KPOP groups debuting in Japan, and the voices sound strained. Though my expectations were not fulfilled, that does not mean I’m any less curious as to what the rest of the song will sound like, especially CL rapping in Japanese.

Do you think she can be just as fierce as Miryo in the Brown Eyed Girls’ “Abracadabra“?